In footage captured by Animal Equality investigators in Brazil, animals raised for human consumption are shown being treated cruelly on industrial farms in Brazil.

THE DETAILS: The video, with a version narrated in Portuguese by Brazilian actress Ellen Jabour, shows pigs being beaten with electrified sticks and forced to live in their own feces and urine, exposing the unsanitary conditions of industrial pig farms. The mini-documentary also aims to draw attention to these filthy conditions, which according to scientists are the perfect breeding ground for zoonotic diseases that can make the jump to humans.

AGAINST BRAZILIAN LAW: Article 225, item VII, of the Brazilian Constitution prohibits practices that subject animals to cruelty. Our investigation shows that these cruelties are in direct violation of that constitutional decree. In Brazil, the protection of domestic animals is wanted, according to public opinion, but those people often forget that these protections are also supposed to extend to pigs, cattle, fish and birds raised for human consumption.

THE CRUELTY OF CONFINEMENT: One of the biggest issues for pigs raised and killed for food is caged pregnancy. When female pigs enter reproductive age, they are placed in individual cages that severely restrict their mobility. Unable to move, or even care for their young once they give birth, these pigs are forced to stay standing or sitting for days on end.

WHAT WE’RE SAYING: According to the Centers for Disease Control and Prevention, 75% of new infectious diseases in humans come from animals. Many diseases, such as Swine Flu, originated on factory farms. Until changes are made to our food system, we are constantly at risk for another disastrous pandemic thanks to industrial farming. “The COVID-19 pandemic, which scientists believe started at a live animal market in China, has made the discussion about the treatment of animals by the meat industry much more urgent as this treatment has a direct impact on human health ” Taís Toledo, Manager of Corporate Social Responsibility at Animal Equality Brazil.

WHAT YOU CAN DO: Unfortunately, the abuse we filmed is happening on industrial farms all over the world. Since 2006, we’ve investigated over 700 industrial farms and slaughterhouses in 13 countries and have found these scenes of cruelty and neglect common within the industry. The only true way to stop the suffering of farmed animals is to stop eating animal products, as well as sharing information on what really happens to animals used for food. We are hopeful that the release of our investigations will lead to necessary changes and prevent the suffering of hundreds of thousands of animals every year by compelling companies to adopt more passionate animal protections. In the meantime, you can make a difference for animals by choosing plant-based foods and asking your friends and family to do the same. 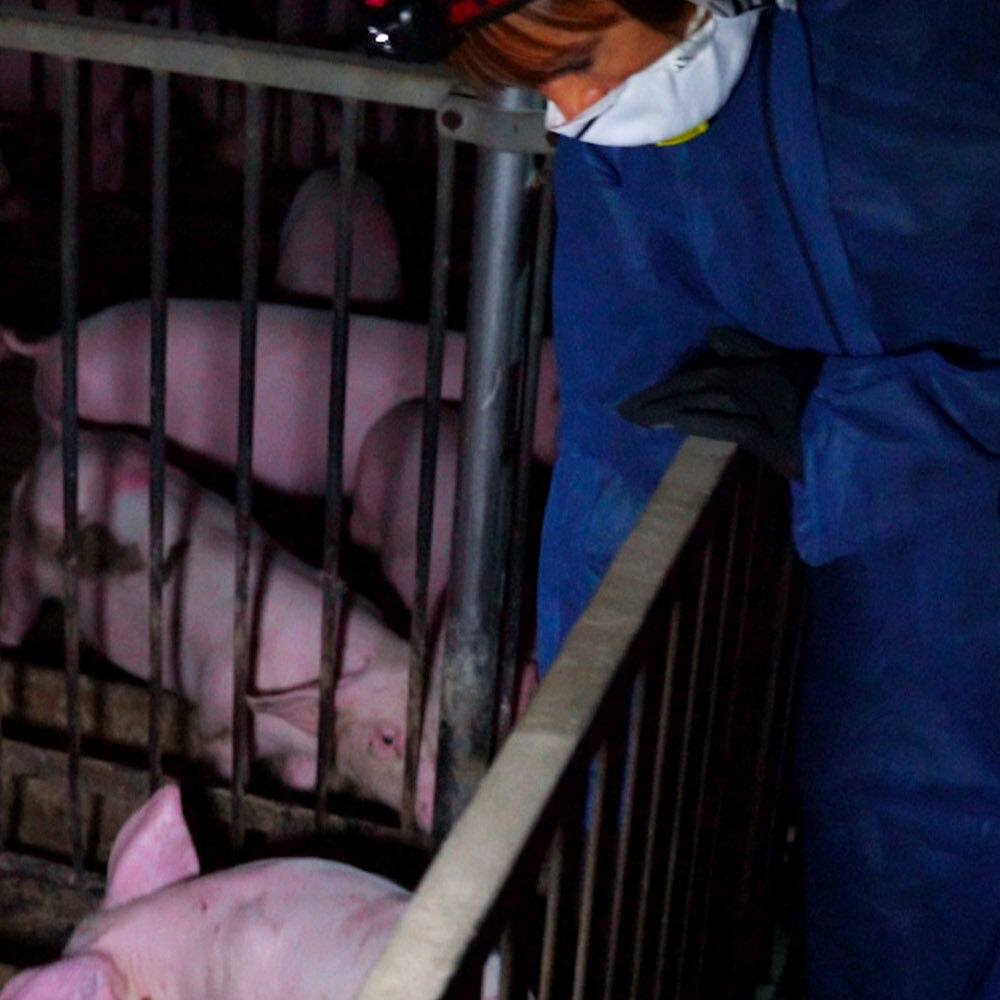 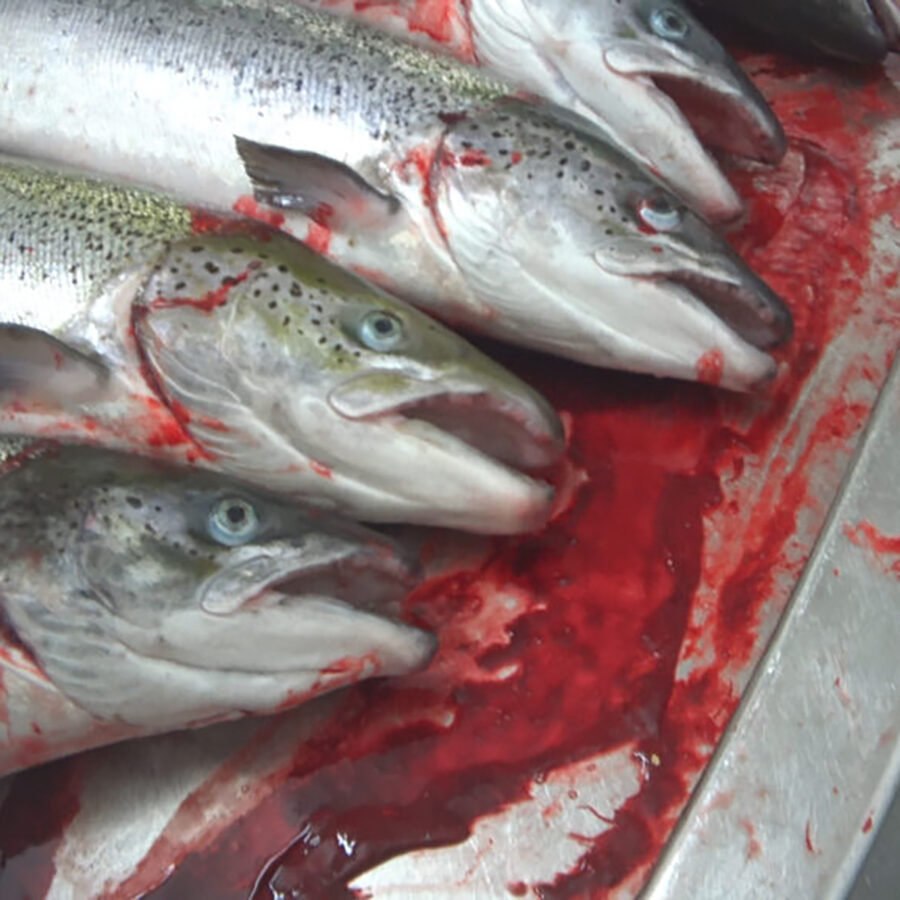