Through education, Animal Equality works to reduce animal suffering and change people’s perceptions of the world’s most exploited animals.

We have the power to choose kindness over cruelty every time we sit down to eat. Online or on the ground, our outreach team is encouraging people all around the world to reduce or eliminate their meat consumption and replace it with delicious plant-based foods. 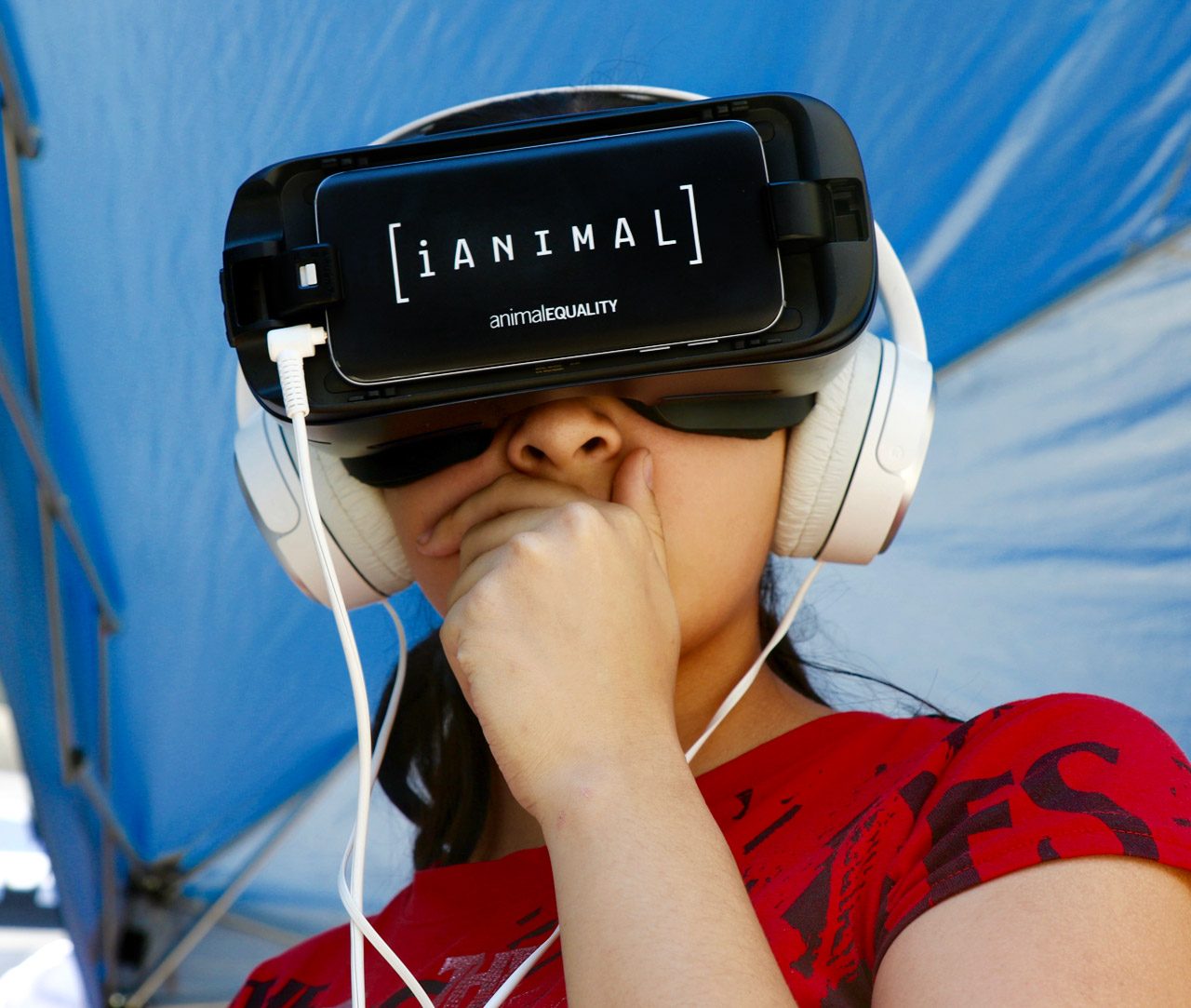 Animal Equality is putting technology to work for animals. Our team has filmed with 360-degree cameras to produce films on the lives of pigs, chickens, and cows. Compassionate celebrities, including Tony Kanal, Kat Von D, and Evanna Lynch, have lent their voices to support iAnimal.

The iAnimal films have been seen by tens of thousands of people at universities such as Harvard, MIT, Cambridge, Oxford, UCLA, and Florida State University, and at important events such as political conferences and film festivals. They have also gained international media coverage through major outlets such as NPR, the New York Times, and the Guardian. 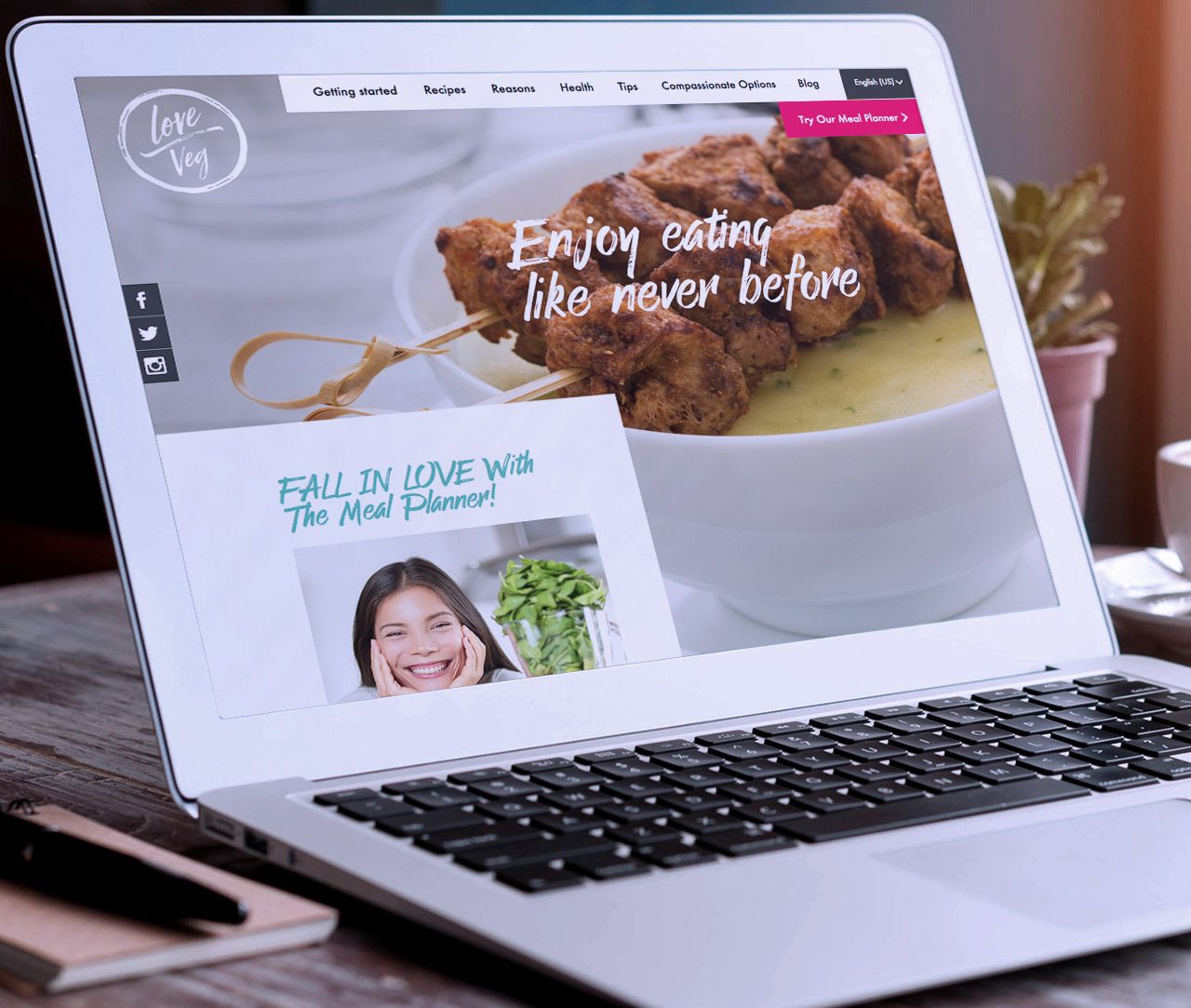 Animal Equality’s Love Veg project provides people with the information and motivation they need to enjoy a plant-based lifestyle. Love Veg meets people where they are in their journey and offers them insider tips, shopping guides and delicious recipes.

Animal Equality also provides a newsletter-based support system to facilitate people’s transition to a plant-based diet. These newsletters have proven to be an effective catalyst for inspiring change. 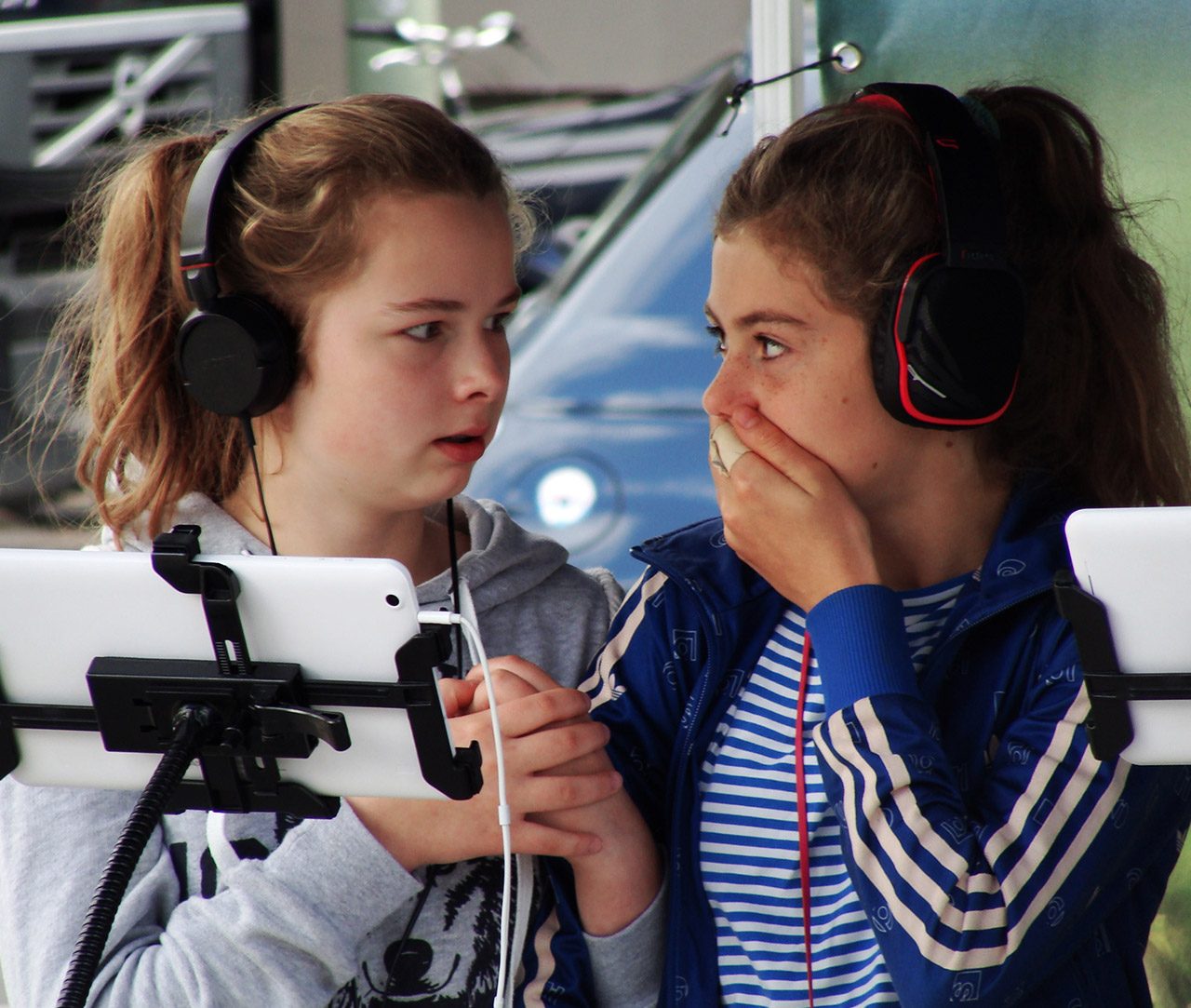 Traditional offline methods are also effective at inspiring important behavior changes. Our dedicated team of volunteers is an important part of these outreach efforts. They help organize street screenings in towns and cities across the world and have distributed leaflets to over a quarter million people. 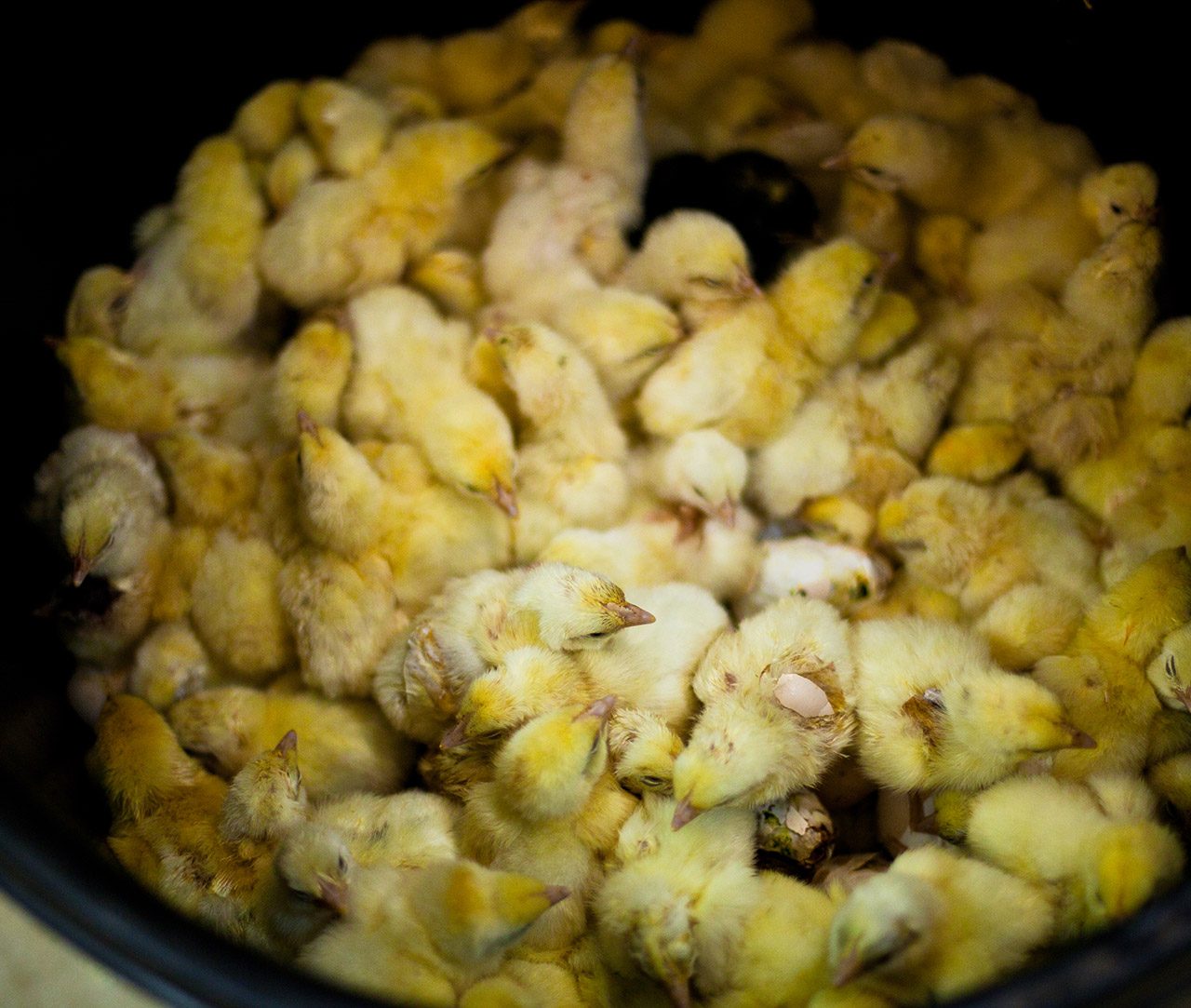 The power of social media

Social media enables our message to travel further and allows us to connect with a diverse audience. Creative and engaging content empowers people to make better decisions for animals.

Videos, such as our chicken hatchery investigation video which has been viewed online by more than 75 million people, enable more people than ever before to witness the cruelty and learn about cruelty-free alternatives. Taking the voices of animals further

Animal Equality aims to share its values of compassion, determination, and effectiveness on a global scale. Our international team participates in conferences and talks all around the world speaking on behalf of defenseless animals. 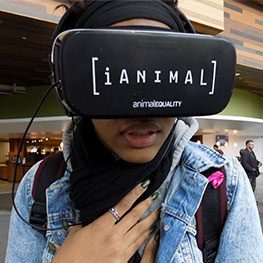 “That was the most terrible thing I’ve ever seen in my life. It’s scary to know that animals have to go through that.”
Simone
Student at Michigan State University 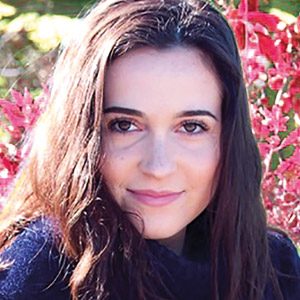 “I have made a full transition to veganism! It is the best thing I have ever done. I could not be happier to be living a vegan lifestyle. Thank you so much for all the emails with tips!”
Jordan F.
Student at Santa Barbara University 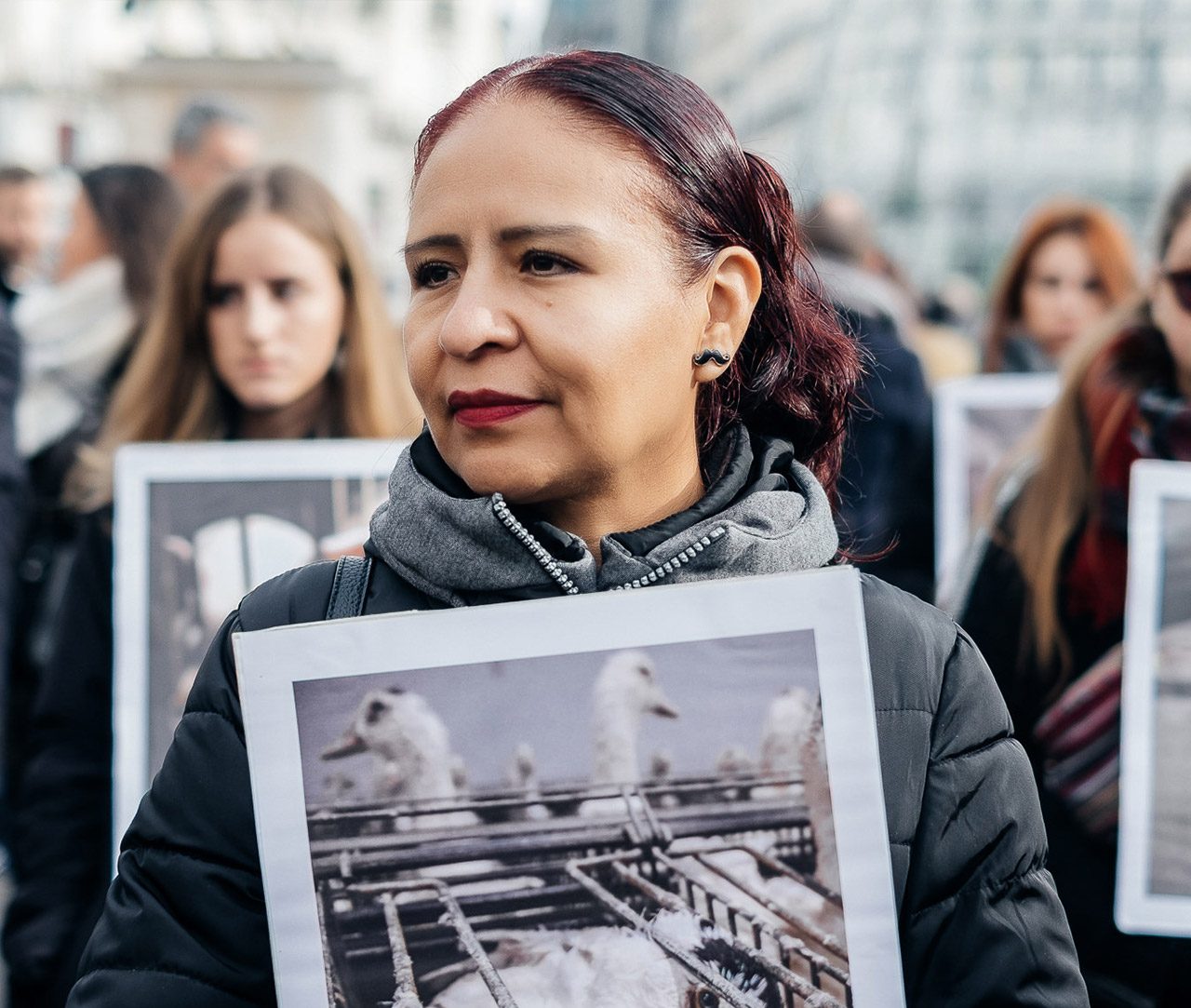 Do you want to be at the forefront of helping animals? Sign up to become an Animal Equality volunteer in your city and you could join Animal Equality at local events or even help organize events of your own, share iAnimal, and leaflet.