In September 2019, Animal Equality Brazil sent investigators to Northern Brazil to document the increased deforestation of the Amazon rainforest and its connection to animal agriculture.

THE DETAILS: According to Brazil’s National Institute for Space Research (INPE), deforestation in the Amazon grew 50% in 2019 with livestock occupying 80% of the deforested area, according to the 2015 Environmental Report from Brazil’s Federal Prosecutor’s Office. Our footage shows that the devastation of the Amazon rainforest is extreme and far-reaching. Cattle farming is mostly responsible for deforestation, with fires set as the last stage of the process to turn forests into pasturelands or soy plantations.

THE BACKGROUND: On August 10th, a group of farmers set fire to the Amazon rainforest. This action caused a 300% increase of active fire spots in the area and is now known as “Dia do Fogo”( Day of Fire). Immediately after this horrendous act, Animal Equality Brazil launched a campaign encouraging people to reduce or stop eating animal products. The campaign also highlighted that aside from animal farming, deforestation is also driven by the cultivation of feed for farmed animals.

ADDITIONAL INFO: Fires in the Amazon rainforest, which have garnered global attention, are set for agricultural purposes, such as to open space for pasture for cattle and soybean cultivation which will be turned into animal feed for chickens, pigs, and fish. About 79% of the world’s soybeans are used for animal feed and Brazilian soy is the most exported on the planet. Deforestation is not only employed for cattle farming – it’s also done for the growth of soybeans used to feed other farmed animals used for human consumption.

WHAT COMES NEXT: We will continue to investigate and expose the truth about the meat industry and its destructive actions impact the environment. Help us end deforestation by eliminating or reducing the consumption of animal products like meat, milk, and eggs. Please, take the Amazon off your plate! 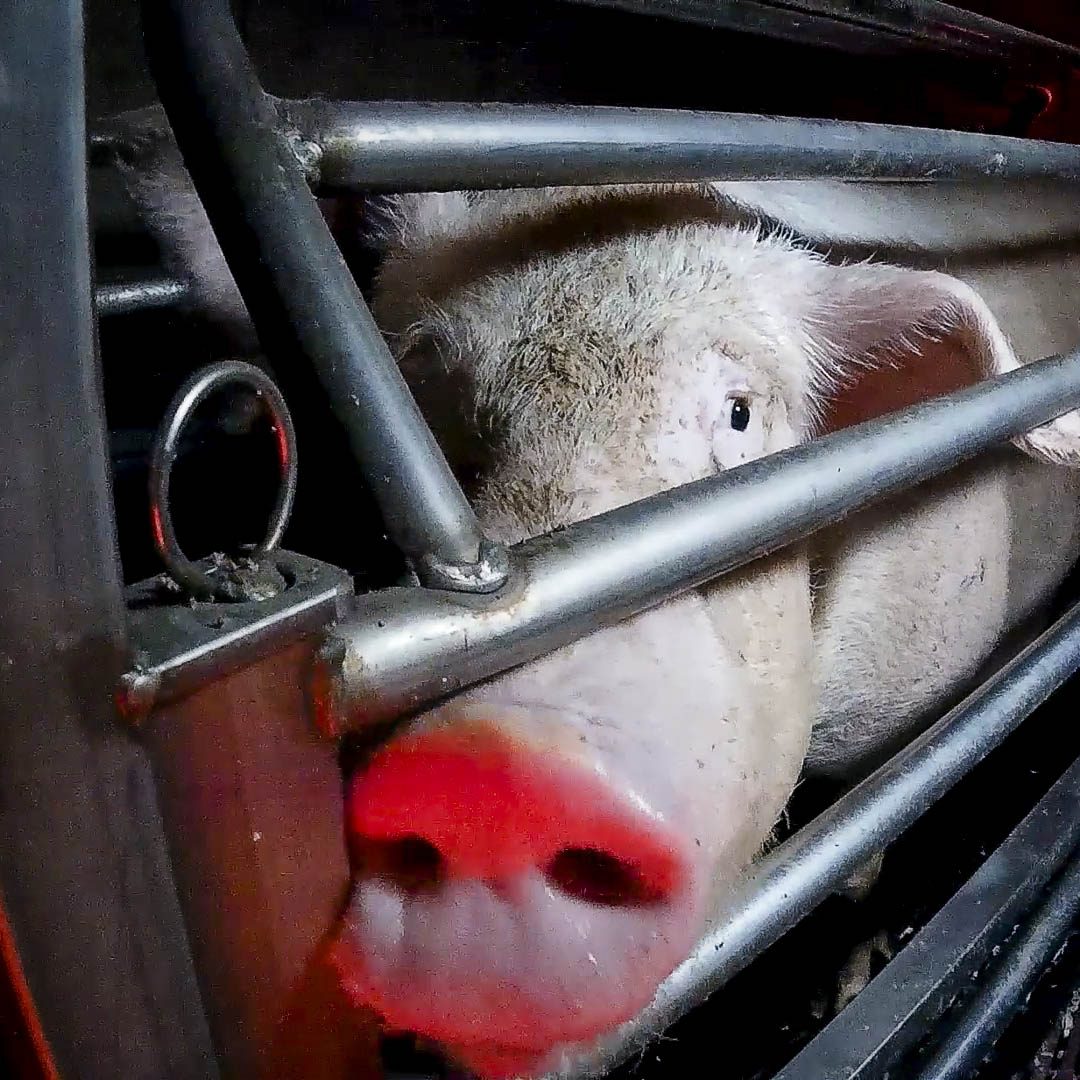 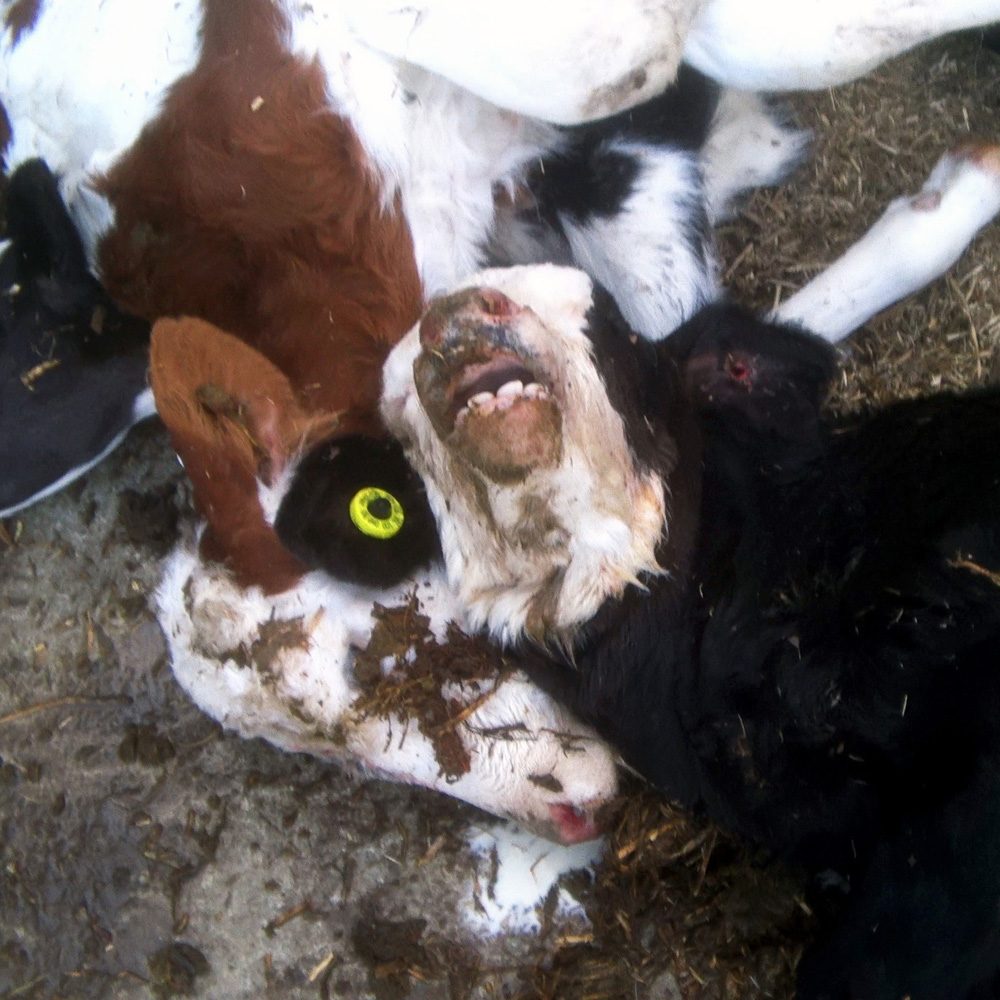 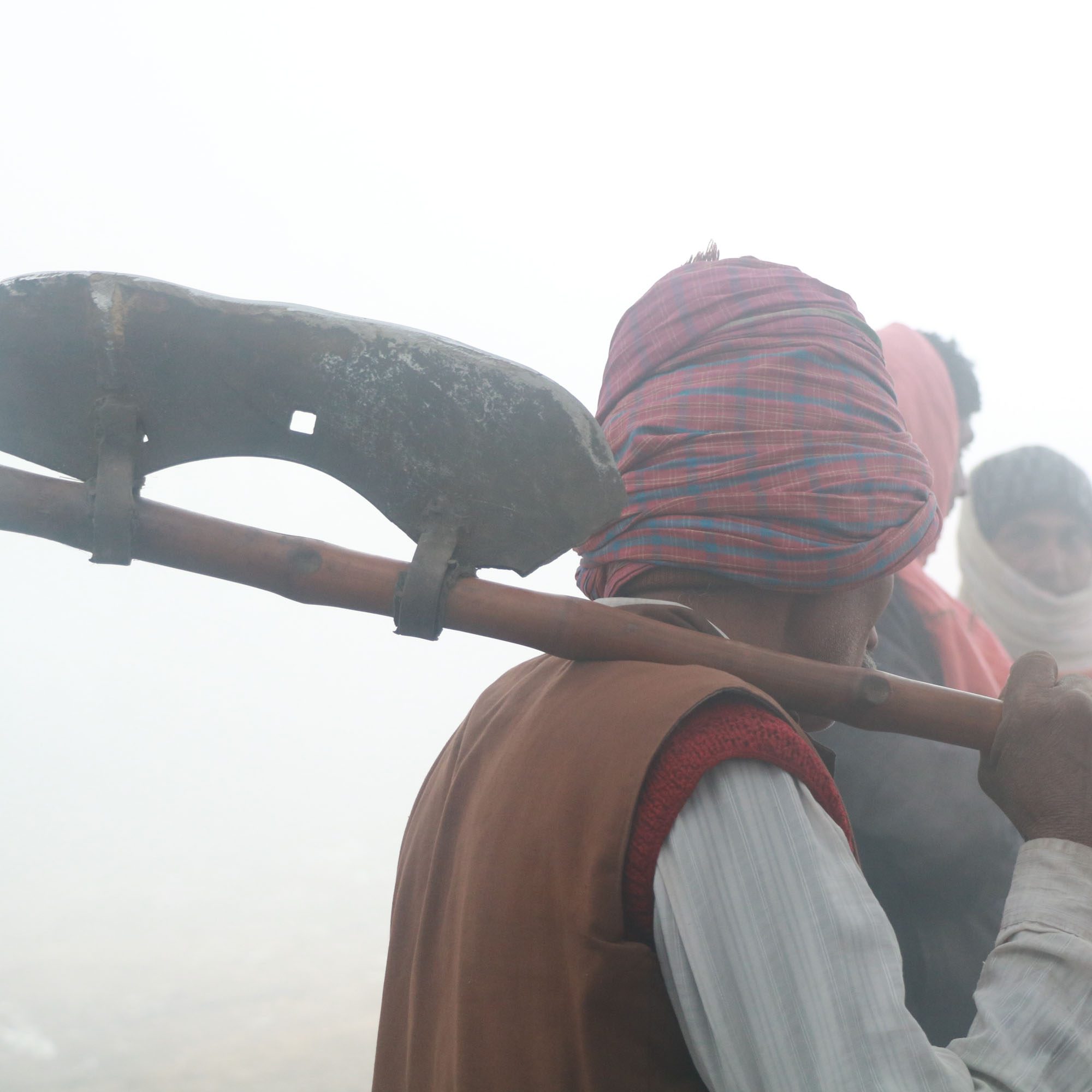