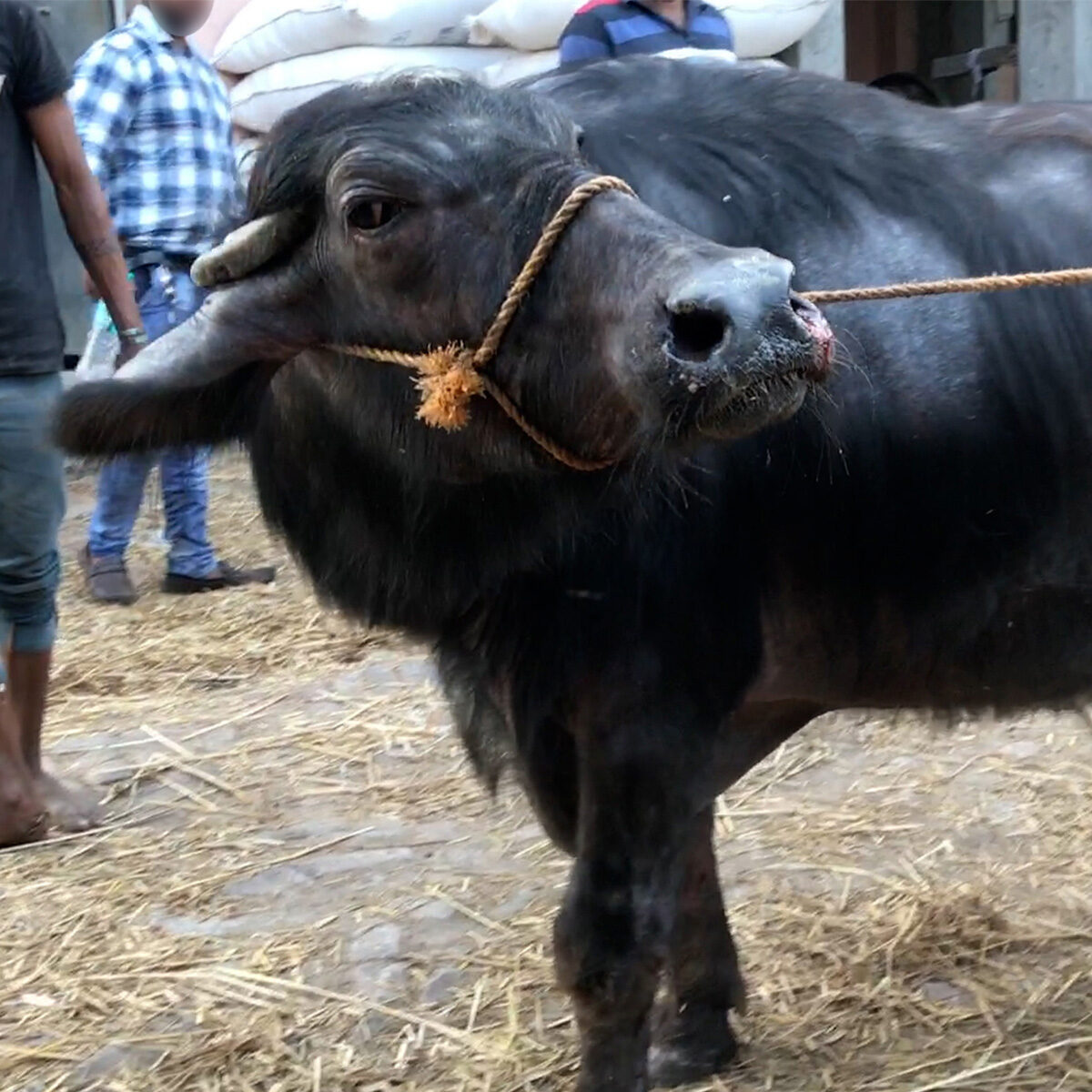 Animal Equality Will Not Stop Until Her Abusers Are Prosecuted 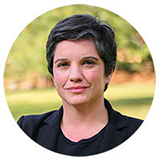 Sharon Núñez President
July 26, 2022
Animal Equality demands justice for the female buffalo who suffered extreme abuse in India, exposed by an Animal Equality investigation. We will do whatever it takes to end animal abuse. You, too, can help give a voice to millions of animals by supporting our work to expose this cruelty.

In our recent investigation into a dairy farm near Calcutta, India, we revealed footage of workers abusing a female buffalo as they loaded her onto a transport truck for slaughter. The workers beat and twisted her tail, violently pushed a stick into her genitals, causing bleeding wounds, and poured water over her nose and mouth so she felt like she was drowning.

These acts of cruelty are a blatant violation of the Prevention of Cruelty to Animals Act, 1960, the Transport Rules, 1978, the Slaughterhouse Rules 2001, and various orders from High Courts and the Supreme Court of India.

We’ve denounced these crimes and provided all the evidence to the Animal Welfare Board of India, Animal Husbandry & Veterinary Services, and the Calcutta Society for the Prevention of Cruelty to Animals.

But we need your help to ensure these crimes don’t go unpunished.

Legislation that protects animals from abuse and suffering is crucial. But the laws are only meaningful if those who violate them face the consequences of their actions.

This is why we need your strength and determination.

You allow Animal Equality to investigate and expose abusers to the public. You enable us to work with law enforcement and hold them accountable for their unacceptable acts of cruelty. And you help show the public the cruelty behind the dairy and meat industry and encourage plant-based options and alternatives.

In India, we won’t back down as we demand that authorities take action against the abusers filmed during our investigation—justice must be served.

And we know it’s possible because we’ve seen it happen in places like Spain, where three farm workers accused of brutally abusing pigs at El Escobar Farm received a harsh sentence. Some of the largest sentences for animal cruelty in the United Kingdom have occurred after Animal Equality’s investigations.

Animal Equality will do whatever it takes to end animal cruelty. You can help us defend the innocent victims inside factory farms and spare them from a lifetime of suffering. You can do this by donating to support our brave investigators out in the field right now.

With you by our side, we can achieve life-changing results for animals in one country that can influence what happens on the other side of the world. Your generous donation gives animals like this buffalo a voice so that their story is heard by millions.

And don’t forget that you have the ultimate power. The power to choose. Please consider eliminating dairy and switching to plant-based alternatives like soy, oats, and almond milk. Leaving animal products out of your diet is a quick and impactful way to end the abuse of the meat, egg, and dairy industries. You can find delicious plant-based recipes, free of suffering, on LoveVeg.com.

Without you, we can’t get justice for the animals. Thank you for standing with us during this fight.