The city of Wuhan, China, has officially banned eating wild animals. This measure was taken as a reaction to the outbreak of COVID-19, as more and more experts suspect the pandemic was caused by the illegal trade and consumption of wild animals.

THE DETAILS: It’s still not 100 percent clear where COVID-19 started from, but Chinese authorities speculate that the virus originated from a seafood market in Wuhan notorious for also trading in wild animals. A notice on the city’s government’s website posted yesterday states that it is now prohibited to consume, hunt or breed wild animals, including protected and endangered land and aquatic animals. The new rules, which also ban the illegal trade of wild animals, are to be in effect for five years.

NOT THE FIRST TIME: The coronavirus outbreak wouldn’t be the first time that a deadly virus was linked to animal trade and consumption—H1N1 Flu (Swine Flu), Middle East Respiratory Syndrome (MERS) and Severe Acute Respiratory Syndrome (SARS) are three other examples of viruses that likely originated in animals and then jumped to humans causing dangerous outbreaks. Many of these outbreaks can be traced to animal trade at wet markets, which get their name in part from the blood, water and animal parts that soak the stalls’ floors. Animals of all kinds are brought together in open-air markets, forced into tiny cages and enclosures, and then brutally killed for customers who desire freshly killed meat.

OUR CAMPAIGN TO BAN WET MARKETS: These live animal markets are extremely cruel and pose an immediate danger to public health. In April, we launched a campaign asking the United Nations to take a stand against wet markets, and our petition asking for their closure has so far reached over 470K signatures. Our footage of these markets, which included exclusive filming from Wuhan’s seafood market, was featured on CBS News’ 60 Minutes, with over 140 international media outlets carrying the story.

A THREAT TO ANIMALS AND PEOPLE: Wildlife trade and consumption represents a direct threat to animals and, based on the previously mentioned cases, presents a major public-health risk. For all animals, the prospect of abuse and suffering on factory farms has been well-documented. For people, the issue becomes the exposure of customers and purveyors to living and dead animals at unhygienic markets, creating the perfect breeding ground for zoonotic diseases.

A BILLION DOLLAR INDUSTRY: According to Nature, China’s wild animal trade industry employs over 1 million people and is valued at $7.1 billion dollars. And the wildlife farming industry, in general, is a $74 billion dollar enterprise, according to the Chinese Academy of Engineering. Banning the trade and consumption of wild animals shows the risks of this inhumane industry certainly outweigh the purported economic benefits. As reported by the Guardian, 20,000 wild animal farms have been shut down, including those that farm peacocks, civet cats, porcupines, and ostriches.

MORE THAN JUST VIRUSES: While your chance of catching a virus from eating meat or exposure to animals raised for food is relatively low, the fact remains that the possibility exists. There are also many other ways eating meat can cause bodily harm. Here are just a few:

MORE NEEDS TO BE DONE: While we applaud Wuhan’s ban on wild animal trade and consumption, more diseases and outbreaks will likely occur unless we end our dependence on all animal products and factory farming. As our investigations have shown, animals are abused every day in horrendous conditions that not only perpetuate an atmosphere of never-ending suffering but also have at times created strains of viruses and infections that have been previously unknown or experienced. Switching away from animal products and embracing a plant-based diet is the safest option for both humans and animals. Not only is consuming animals and animal products a detriment to human health, but it’s also one of the leading causes of climate change and is extremely cruel to animals.

MAKE THE SWITCH TO PLANT-BASED TODAY! 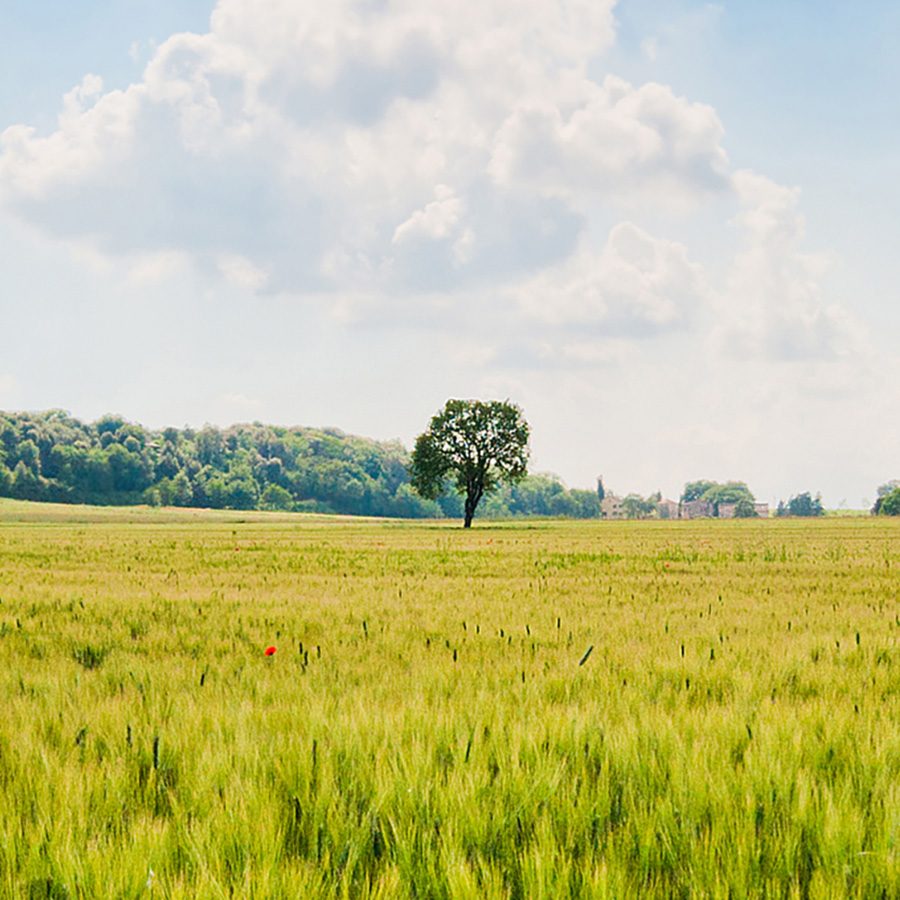 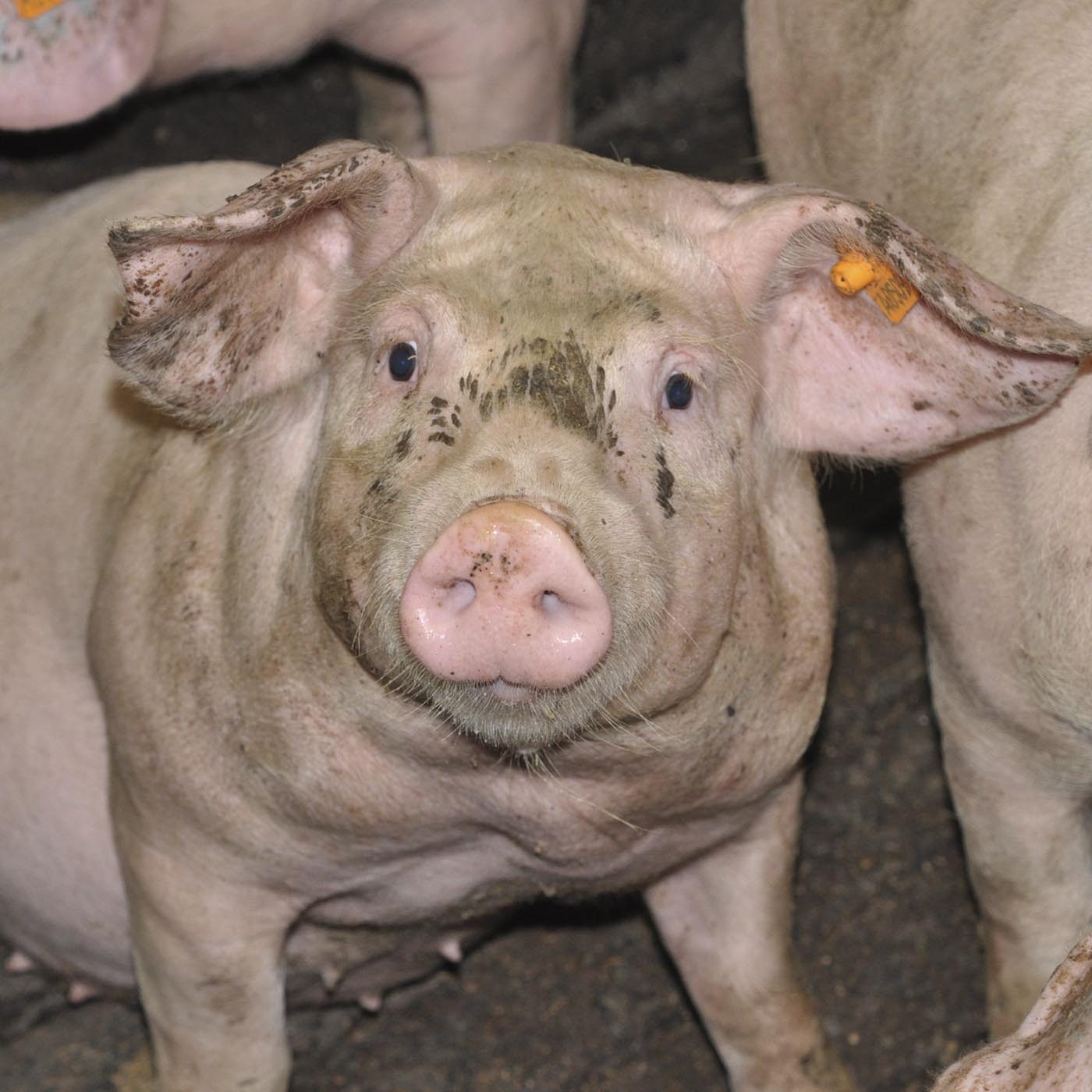