Meat Recalls on the Rise

Because meat is cut, ground up, and molded into different shapes, it can be easy to forget that it’s actually the decaying flesh of an animal who was once alive. That’s why meat-eaters have to be sure to cook their food enough to kill off any bacteria that can make them sick. But did you know that eating meat has actually become increasingly unsafe in recent years?

MEAT RECALLS HAVE NEARLY DOUBLED SINCE 2013:  According to a trade report, the number of meat recalls that could cause serious health problems has increased by 83 percent since 2013 in the United States. These recalls involve times when E.coli was found in beef, and salmonella in chicken. There are also many cases of foreign, inedible material, such as plastic or metal, ending up inside processed meat products. In fact, the biggest recall of 2019 involved nearly 12 million pounds of Tyson chicken strips when metal shavings were found in the product. These foreign objects can cause broken teeth, oral injuries, or damage to the intestinal tract of those who swallow them.

WHY SO MUCH PLASTIC AND METAL CONTAMINATION?: While it’s possible that there have been more meat recalls due to the public sharing their concerns more often, reports indicate that meat is becoming contaminated more frequently due to faster-moving production. As the demand increases for processed meat, factories are moving as quickly as possible, putting added strain on the machinery, which can break and contaminate products with pieces of metal or plastic. Employee error could also be to blame for foreign material contamination, as workers are moving extra fast to keep up and may miss objects falling into the production lines.

WHAT ABOUT DISEASE?: Much like with foreign material contamination, there have been increased reports of meat being recalled due to salmonella and E.coli outbreaks, likely also caused by high demand and ultra-fast processing. Fast-moving slaughter lines and processing make it easier for animal flesh to become contaminated with bacteria that normally lives in an animals’ bowels or gut. Some of the meat is tested before it reaches store shelves, but not all of it.

BAD FOR YOUR HEALTH, BAD FOR ANIMALS: Contamination isn’t the only negative result of fast processing. Because workers are moving so quickly, many animals are improperly stunned and their throats are cut while they’re still conscious. Some are scalded to death when they reach the hot water tanks that are meant to remove their hair or feathers and soften their skin.

WHAT YOU CAN DO: The best thing you can do to protect yourself against the dangers lurking in processed meat is to go plant-based! Aside from the risk of the contaminants listed above, processed meat is also a known carcinogen and increases your risk of heart disease and other health problems. By reducing your consumption of animal products, you’re doing something great for your health, animals, and the environment. There’s simply no reason to continue eating meat!

CHECK OUT LOVEVEG.COM FOR TIPS TO HELP YOU DITCH MEAT! 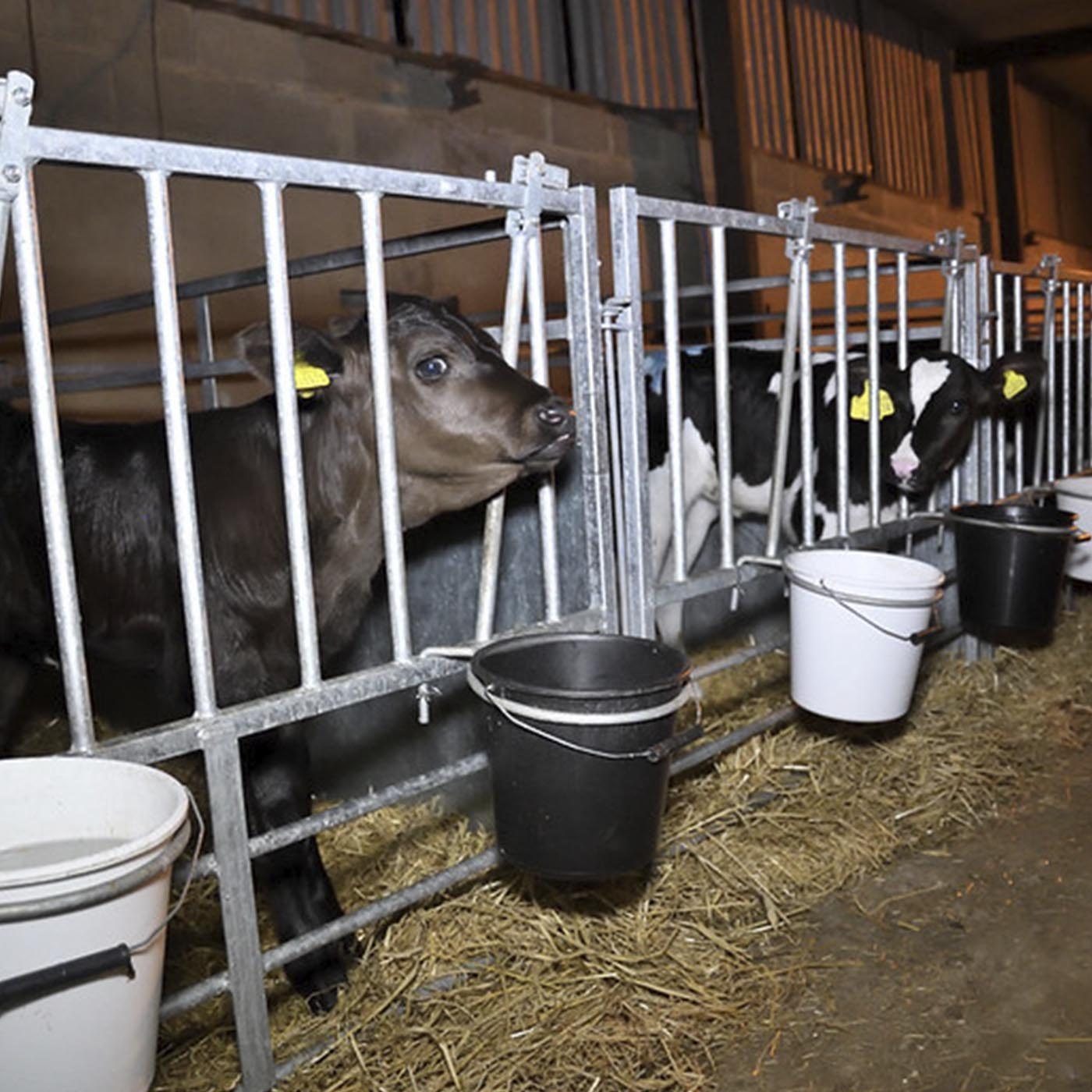 How Animal Equality is Taking on the Commercial Dairy Industry 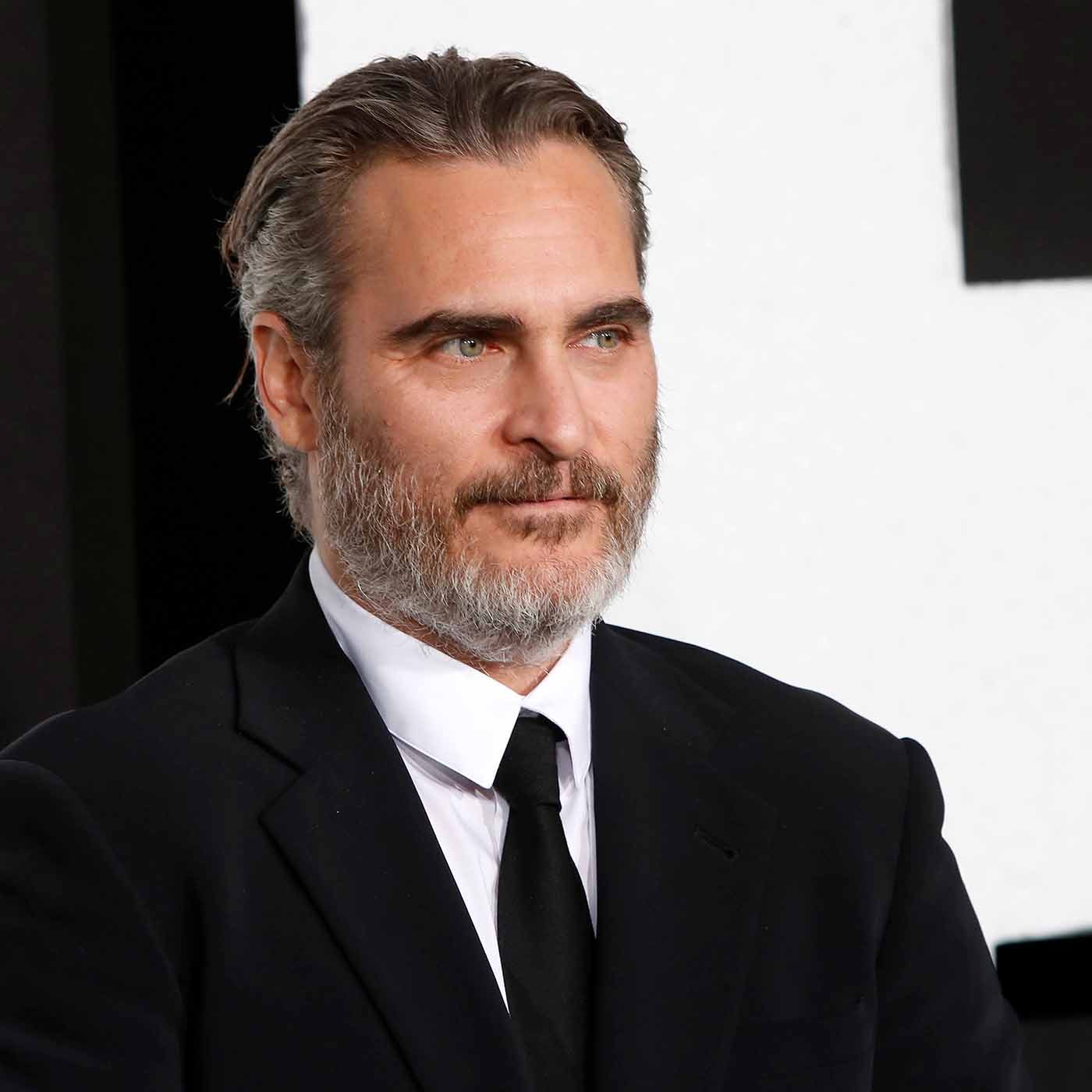 Joaquin Phoenix Wins Oscar for Best Actor, Dedicates Speech to Justice for All 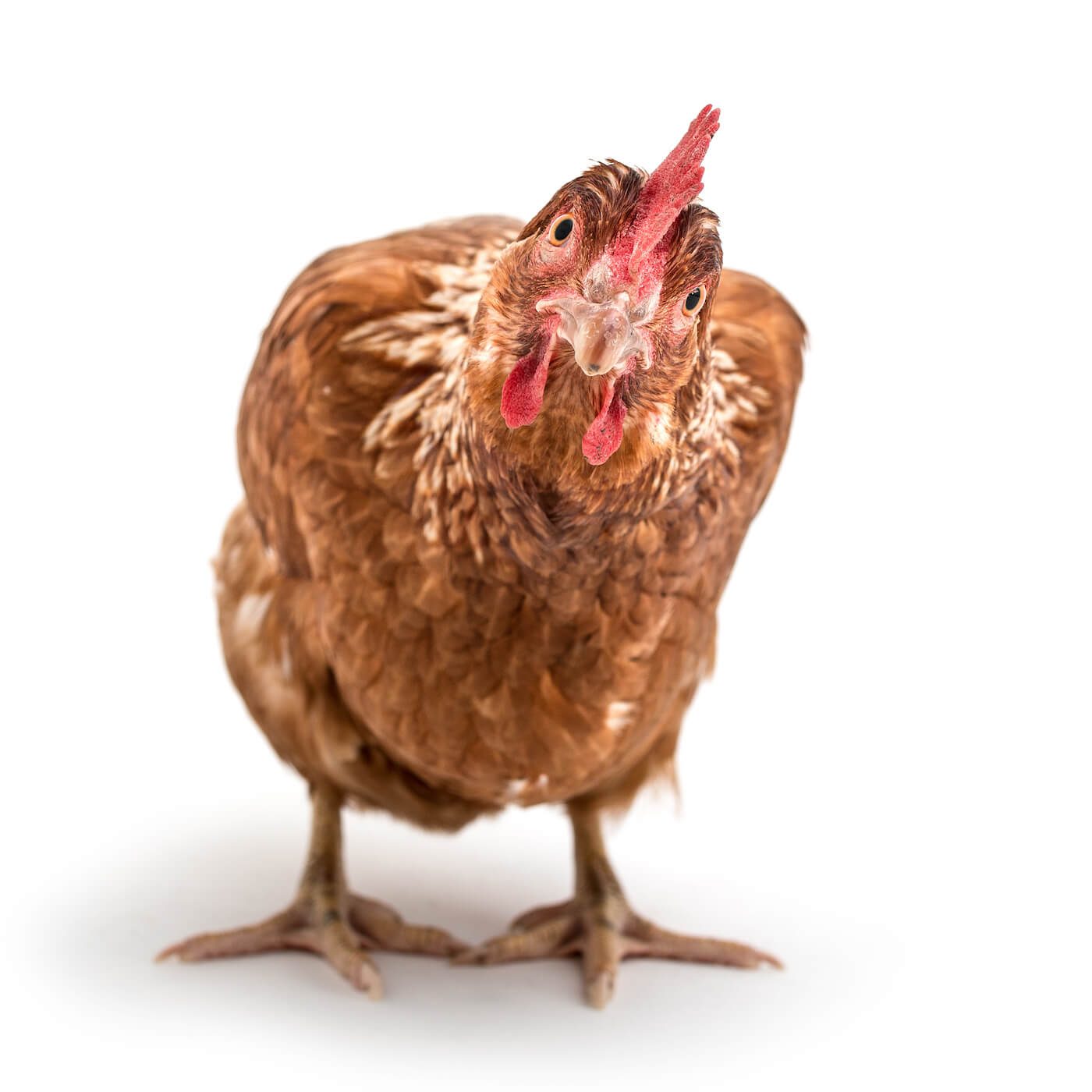 SURPRISE! Over Half of Americans Agree on this Important Issue