We’re all aware of the measures that have been introduced throughout the world to prevent the spread of COVID-19, including the closure of some businesses and bans on non-essential activities. But despite all the efforts taken to prevent the spread of disease in most industries, the animal agriculture industry is trying to keep business as usual—including transporting animals across European borders to their deaths at the slaughterhouse.

TRANSPORTING DURING THE GLOBAL PANDEMIC: To prevent the spread of COVID-19, the European Union has allowed countries in Europe to carry out health checks of people in all vehicles that cross borders on entry and exit to ensure prevention of the spread of the virus and provide medical assistance to those who may be ill. However, despite these checks, the EU has also stated that “the free movement of goods must also be guaranteed, and this is particularly important for essential goods such as food, including livestock.”

ANIMALS SUFFER IN TRUCKS: The health checks are supposed to be done in an organized way that avoids long lines, but animal protection group Eurogroup for Animals has reported that animals languish inside cramped transport trucks that are stuck all day waiting to cross the border. According to the group, trucks have waited in lines stretching up to 25 miles. In many cases these animals being transported are denied even the minimal laws that protect them, such as:

How can animals be guaranteed the minimum welfare standards during this hellish journey when they’re trapped in these trucks with no escape, with no food or water for hours on end?

The problem isn’t unique to Europe, though. Last week, truck drivers reported waiting three hours to move just 100 feet in lines to cross the Bulgarian-Turkish border, and it’s likely that the situation has worsened in recent days, as Turkey and Bulgaria have now introduced additional travel restrictions.

TRANSPORT IS HELL FOR ANIMALS: Every day, about five million animals are transported around the world on boats or trucks to be sent to slaughter. During these transports, which can last a few hours or whole weeks, the confused and frightened animals are forced to endure all weather extremes, often without access to food or water amid their own waste and urine, and oftentimes the bodies of their companions who didn’t survive the grueling journey. The surviving animals are then typically prodded off the trucks to their deaths.

These trips are a nightmare for animals even in normal conditions, and now, with the long lines to cross borders, the situation is even worse for all the animals still forced to travel between European borders and outside Europe.

Eurogroup for Animals, together with 35 animal protection organizations including Animal Equality, is urging the EU to take urgent measures to ensure compliance with EU law and protect the welfare of farmed animals.

THE RISK TO HUMAN HEALTH: Transport doesn’t only cause extreme suffering for animals—it’s also a danger to human health. The World Health Organization recommends people stay home as much as possible to avoid spreading COVID-19. Needlessly asking the drivers to travel, especially long distances across borders, puts the them, as well as others, at risk.

ARE THESE TRIPS REALLY ESSENTIAL? While much of the world is being asked to stay home and only travel for “essential” activities, animals are still being transported because they’re considered “food” instead of the living beings that they are. But is eating animals really essential? Countless scientific studies have shown this is not the case. In fact, people are typically healthier on a plant-based diet.  Eating plant-based also fights back against dangerous climate change. Even the United Nations has called on everyone to reduce their meat consumption.

WHAT YOU CAN DO: Choosing to adopt a plant-based diet is better for human health and for the Earth, and it means choosing to save animals from these horrific trips to the slaughterhouse after a life of suffering on factory farms. We all have the power to make a difference.

LEARN MORE ABOUT THE BENEFITS OF A PLANT-BASED DIET 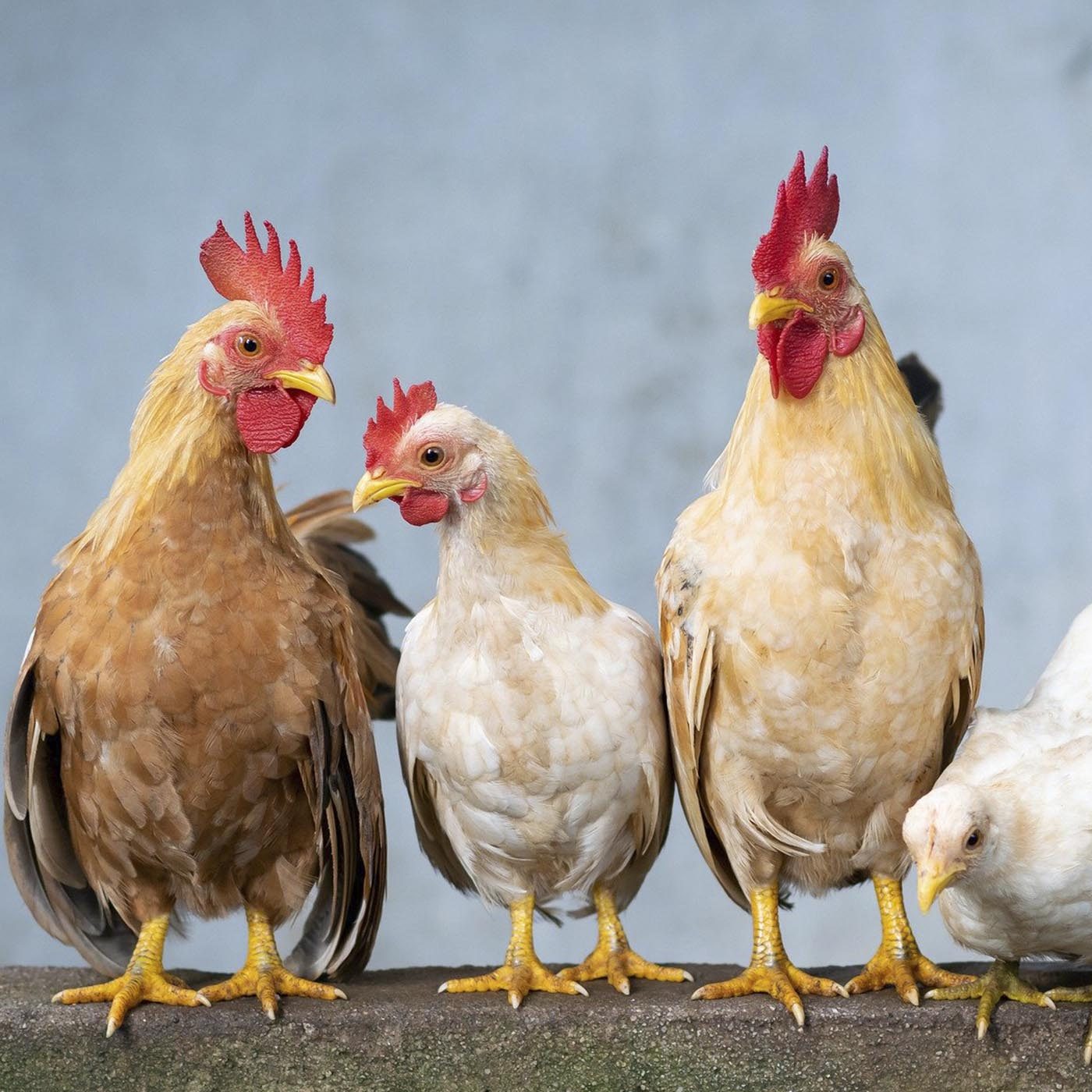 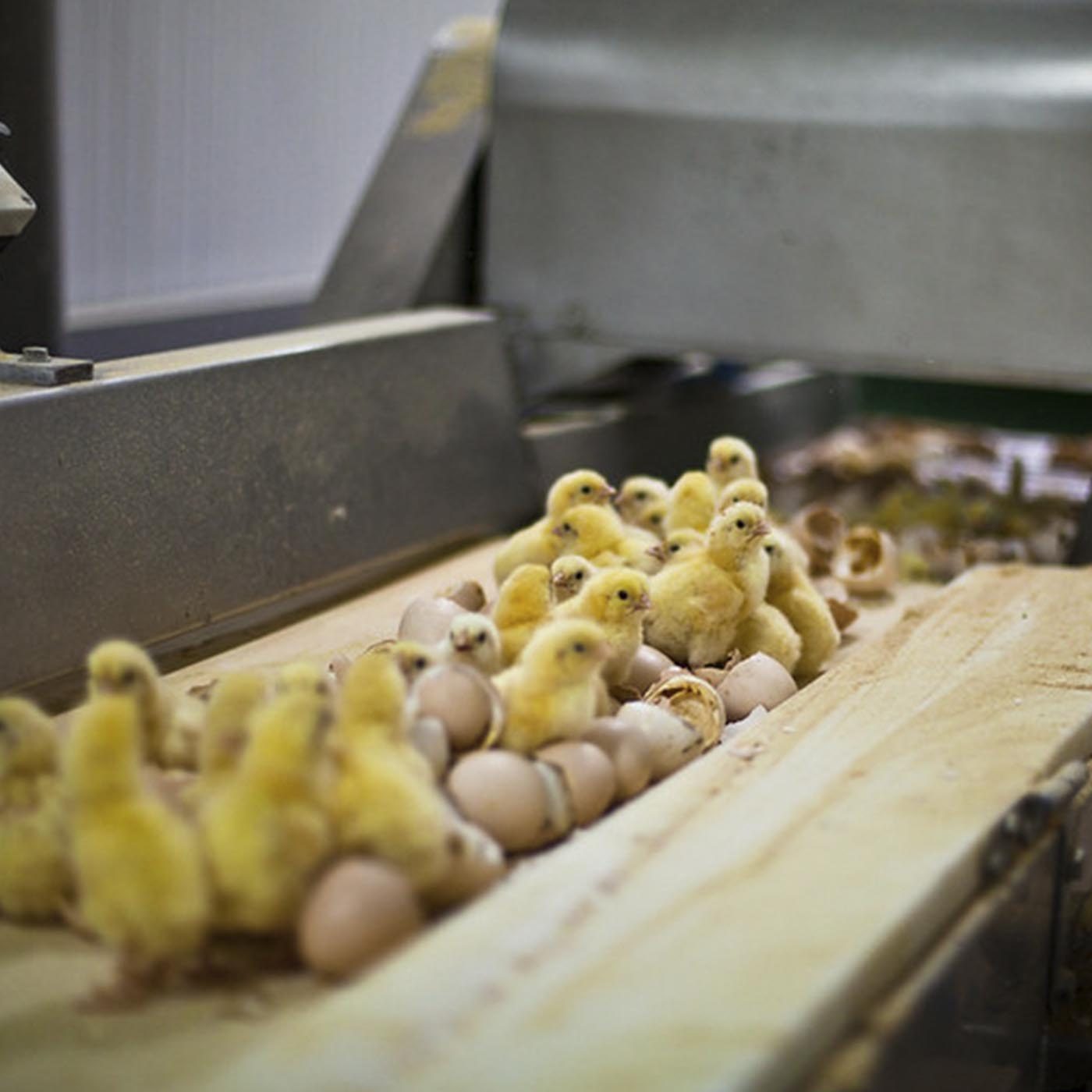 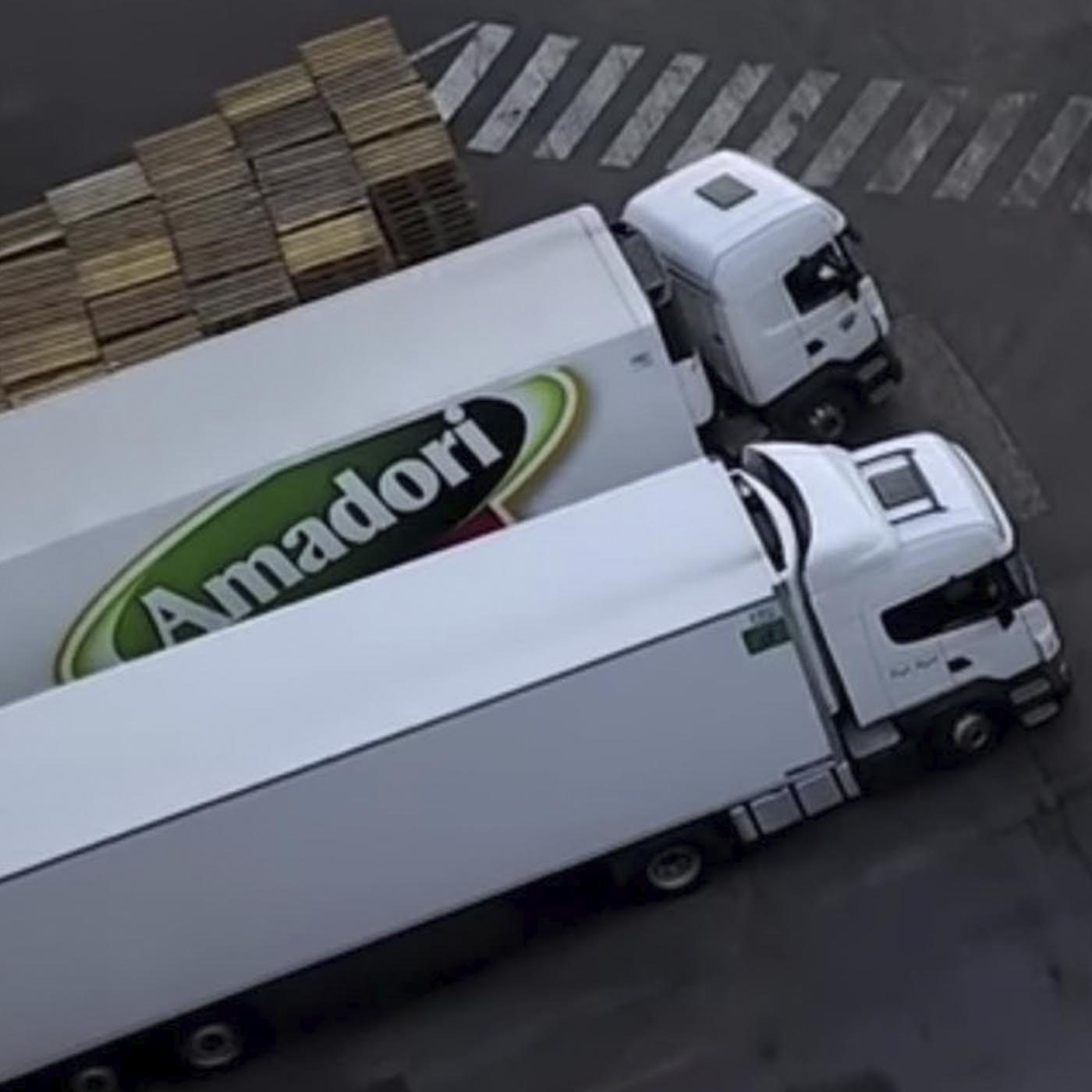