Animal Equality Pushes for a “European Commissioner for Animal Welfare”

Animal Equality joins #EUForAnimals, a coalition of 16 organizations with a new campaign to put animals at the center of the discussion.
March 17, 2021

Along with dozens of European organizations, Animal Equality Italy launched a campaign to create a new government position: European Commissioner for Animal Welfare.

WHY WE JOINED THE COALITION: The campaign launch comes on the heels of the live animal transport tragedy, in which two animal transport ships carrying a total of almost two thousand animals were denied entry to multiple European countries due to a suspected disease and the ships full of animals drifted through the Mediterranean sea for months—one of the ships remains at sea today.

Footage revealing the harsh conditions and treatment of animals on farms and slaughterhouses in Italy and Europe also led to the launch of the campaign, which has been a long time in the making.

LANGUAGE IS IMPORTANT: Currently, the European Commissioner for Health and Food Safety is responsible for not only food safety issues, but also everything related to animal welfare within the European Union (EU). Leaving animals out of the job title highlights the limited commitment of the EU on animal issues, which need attention now more than ever. That’s why the new campaign is pushing for the current Commissioner’s job title to be changed to, “European Commissioner for Health, Food Safety and Animal Welfare.”

ANIMAL PROTECTION SHOULD COME BEFORE ECONOMIC INTERESTS: European citizens have repeatedly shown that they care about animals. Surveys, including those conducted on behalf of the European Commission, show that the clear majority of citizens want to see a higher level of animal protection in European legislation. Despite the existence of some legislation dedicated for protection of animals, economic interests too often prevail over the requests of citizens and even those of the European Parliament , which has repeatedly called for the introduction of legislative changes to help animals.

WHAT YOU CAN DO: Our work in making this a reality has already begun, as we’ve entered in talks with European lawmakers, but to really put pressure on political decision-makers we need your support! Sign the petition calling for an EU Commissioner for Animal Welfare, now! 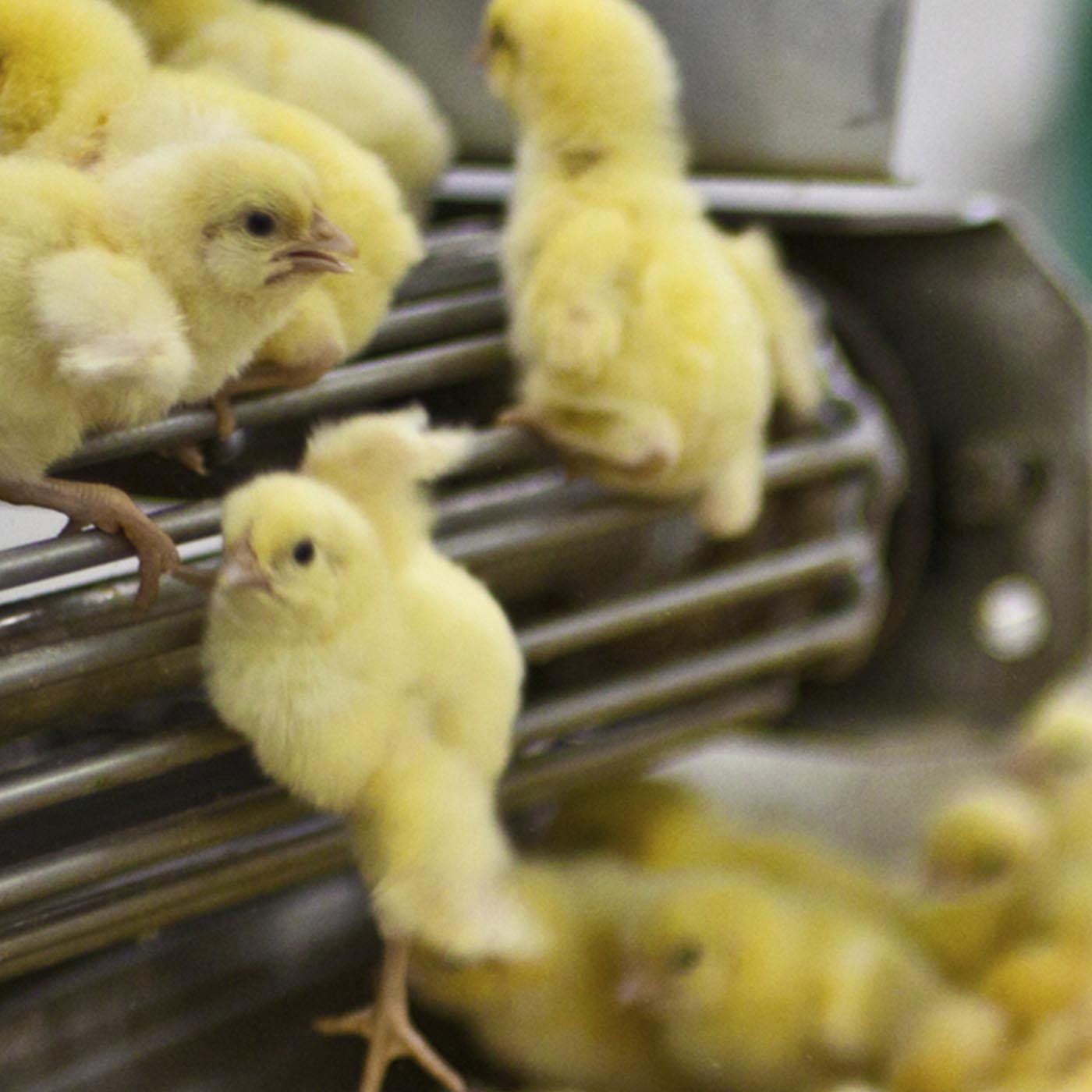