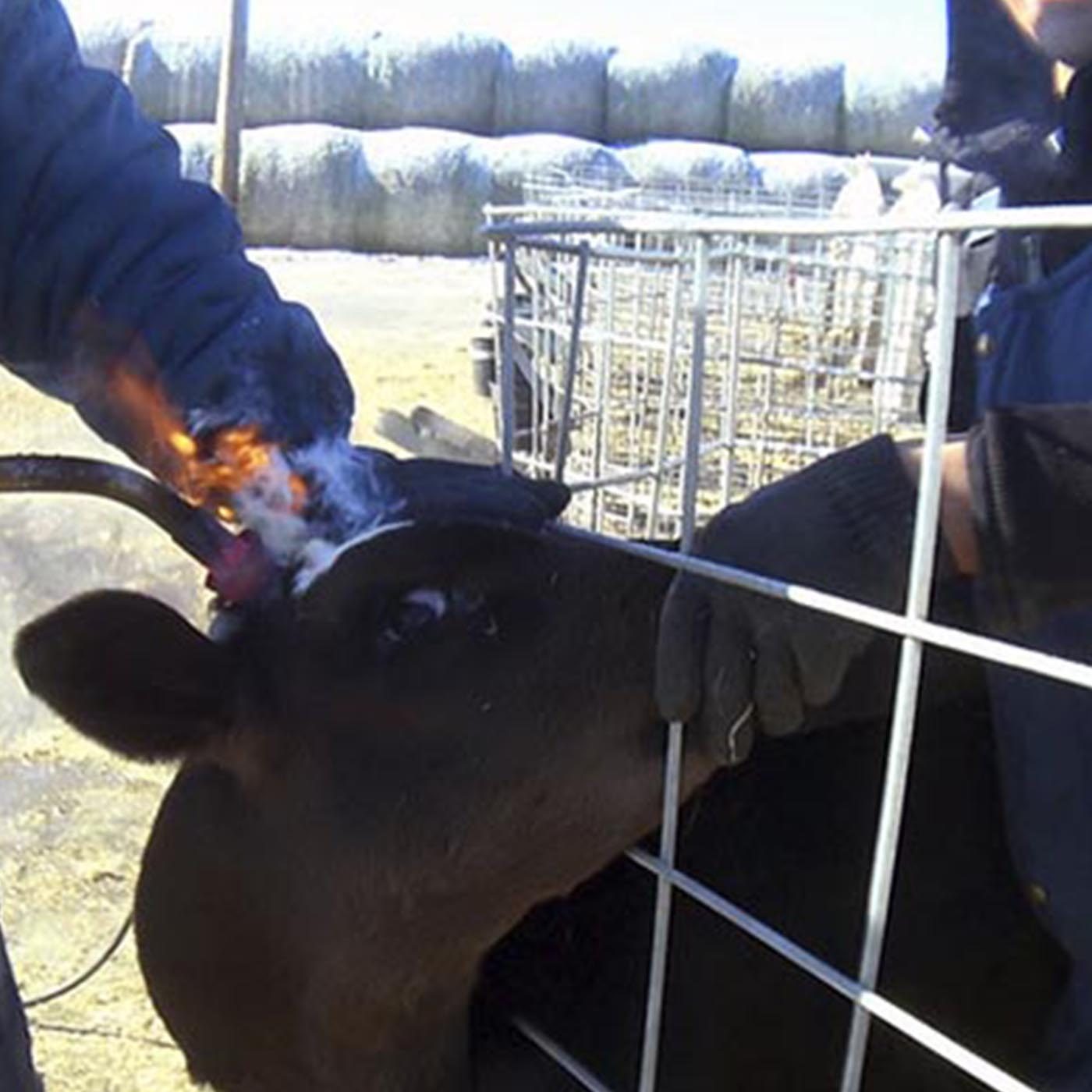 The undercover footage reveals the prolonged suffering of dozens of calves, whose ages range from one up to 150 days old, freezing to death in temperatures that dropped to -20 with the wind chill. Repeated exposure to extreme temperatures resulted in frozen limbs, and the separation of the hoof from the leg of several calves. Some even died in agony.

Among the cruelty witnessed, our investigator found:

Our investigation into Summit Calf Ranch revealed a shocking lack of meaningful care provided to baby calves. We documented sick newborns surrounded by their already dead pen mates in an area referred to as the ‘hospital’ where they were left to suffer for days and in many cases finally die.

How You Can Protect Cows Used for Dairy:

Join us in denouncing the cruelty of cows at Summit Calf Ranch. Tell Babybel you will not stay silent about the abuse uncovered inside its supply chain.

The best and easiest way you can choose to not contribute to their suffering is to choose dairy-free alternatives. By making the compassionate, cruelty-free switch to a plant-based diet, you are choosing to leave animal cruelty and abuse off your plate.