We’re raising the pressure on Kroger after company claims to find 'no welfare violations' after reviewing documentation of fish and turtles ground up alive at catfish slaughterhouse.
November 3, 2021 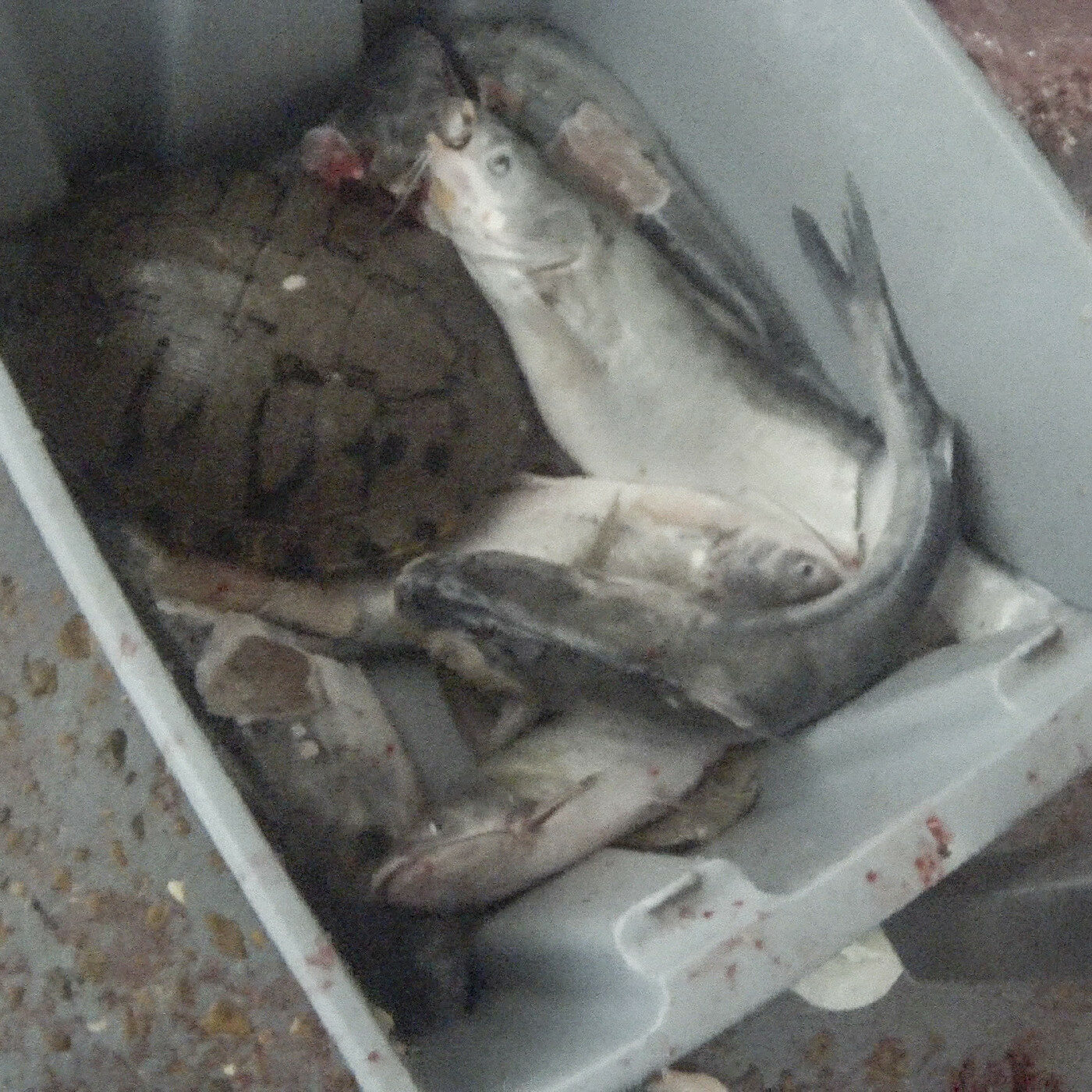 Earlier this year, we released on NBC National News disturbing scenes of animal suffering filmed at a Simmons Farm Raised Catfish slaughterhouse located in Yazoo City, Mississippi, one of the largest USDA-inspected catfish slaughterhouses in the U.S. The fish slaughtered by the company go to national grocery store chains, including Kroger.

The investigation of the slaughterhouse revealed fish kept out of water for prolonged periods—up to an hour—before they were finally beheaded. Once the footage was released, Animal Equality immediately contacted all companies that were known to supply catfish from Simmons Farm Raised Catfish.

Kroger informed Animal Equality it would conduct an investigation and shared its findings with us on Thursday, Oct. 7: Following outreach to both the supplier and the Catfish Farmers of America association, Kroger did not find any direct violations of welfare practices for catfish.

“Kroger chose to ignore legal violations of animal welfare, and instead chose to cozy up to industry lobbyists to keep business as usual allowing animals who were left to suffocate for up to an hour on its shelves,” said Sharon Núñez, President of Animal Equality.

In response to Kroger’s inaction, Animal Equality sent a detailed letter of the legal violations that Kroger is choosing to ignore including:

So far, the company has refused to reopen its investigation. Núñez lamented, “Kroger is putting its reputation on the line to support a company that beheads fish while fully conscious, grinds turtles and other animals alive, and allows fish to be left out of water as they struggle to breathe.”

Definitive scientific evidence details the ability and scope of fishes’ ability to experience pain and distress and, in particular, the difficulty of rendering them insensible during slaughter. A study published last year on the effects of commercial stunning methods on the brain function of catfish reviewed the ineffectiveness of electrical stunning. The study determined that catfish regain sensibility from a two-second stun within 30 seconds, and recover from a 10-second stun after 1.7 to 4.9 minutes. When catfish, like those at Simmons, are allowed to recover from the stun, they experience avoidable fear, anxiety, pain, suffering, and distress during their deaths. 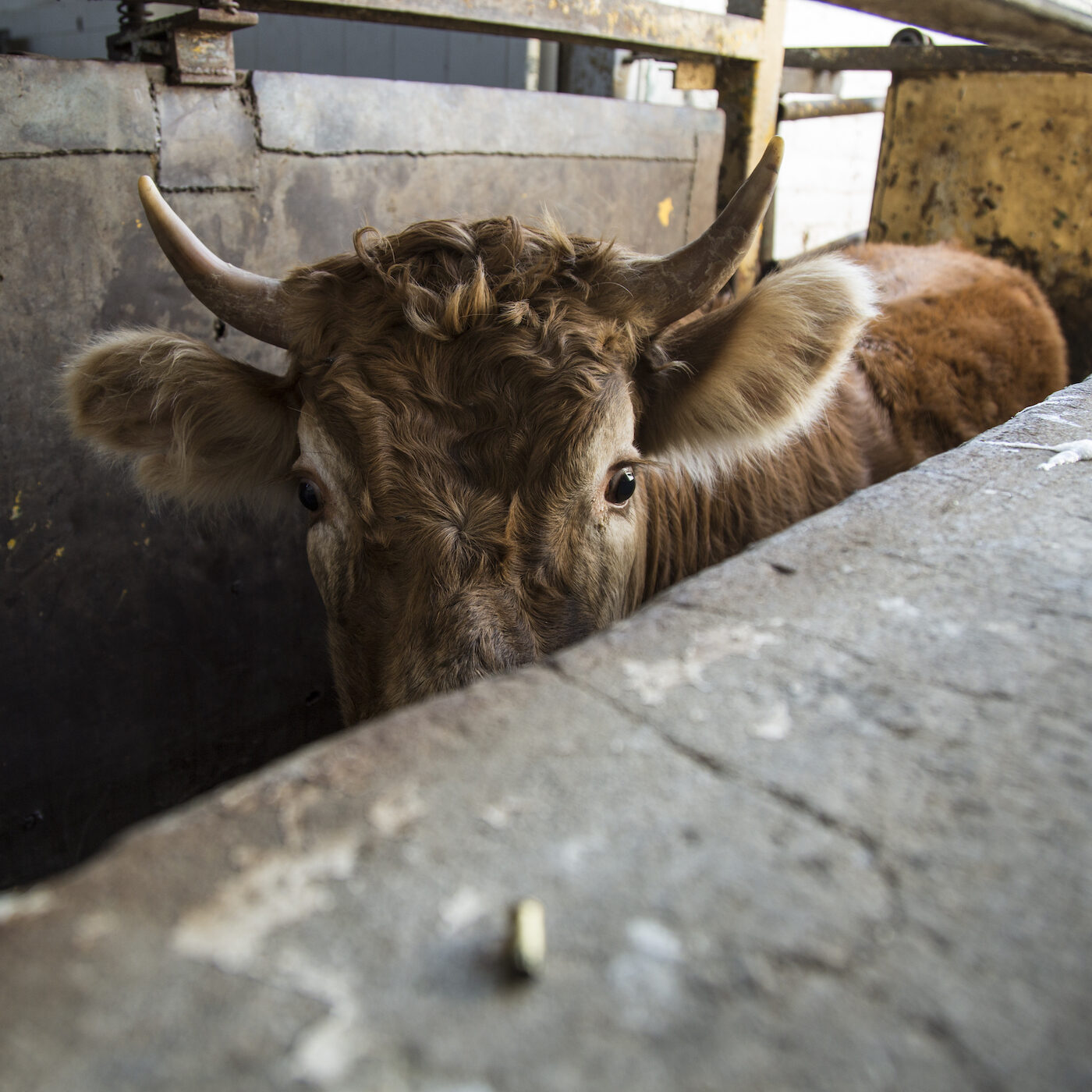