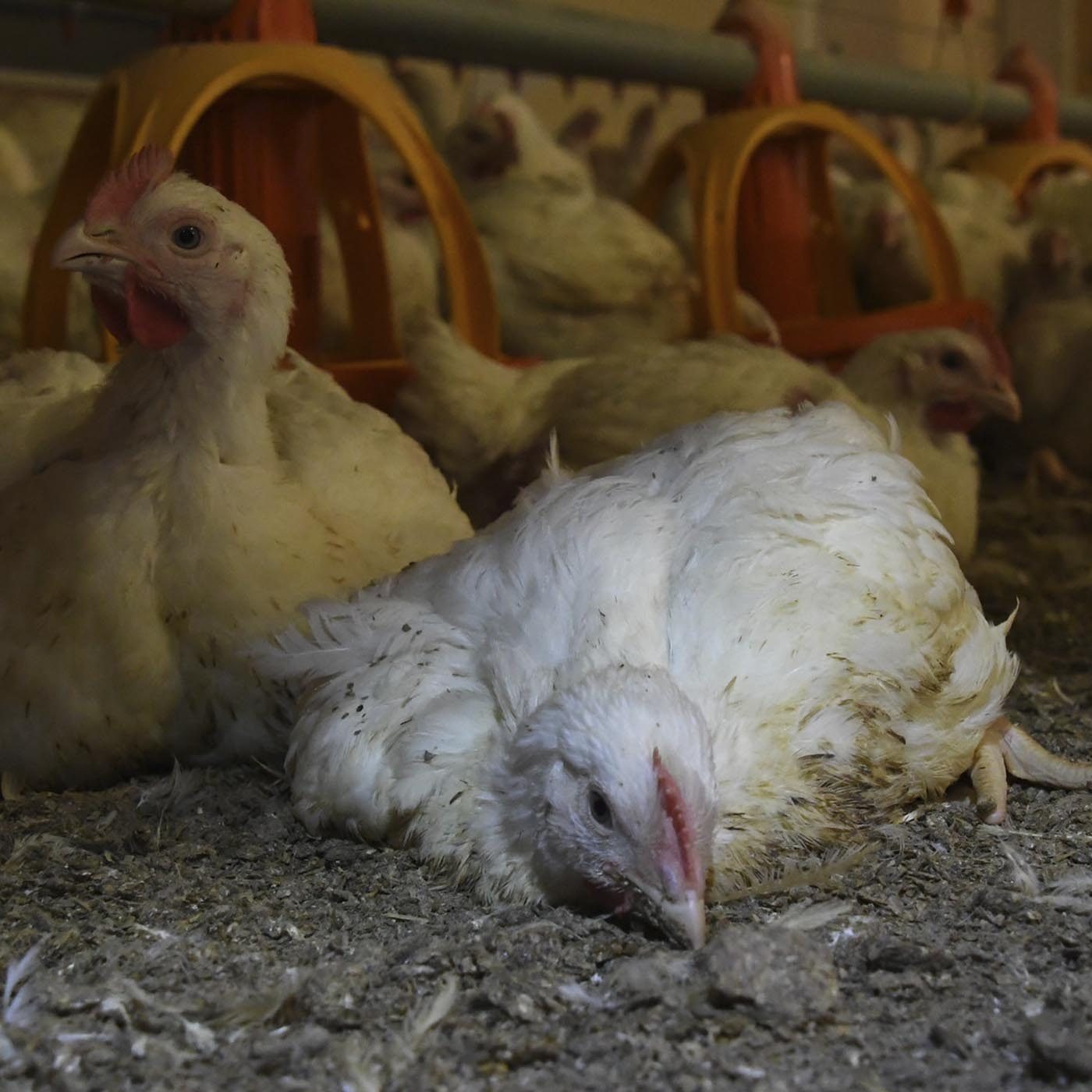 The Side Effect of Fast-Growing Chickens 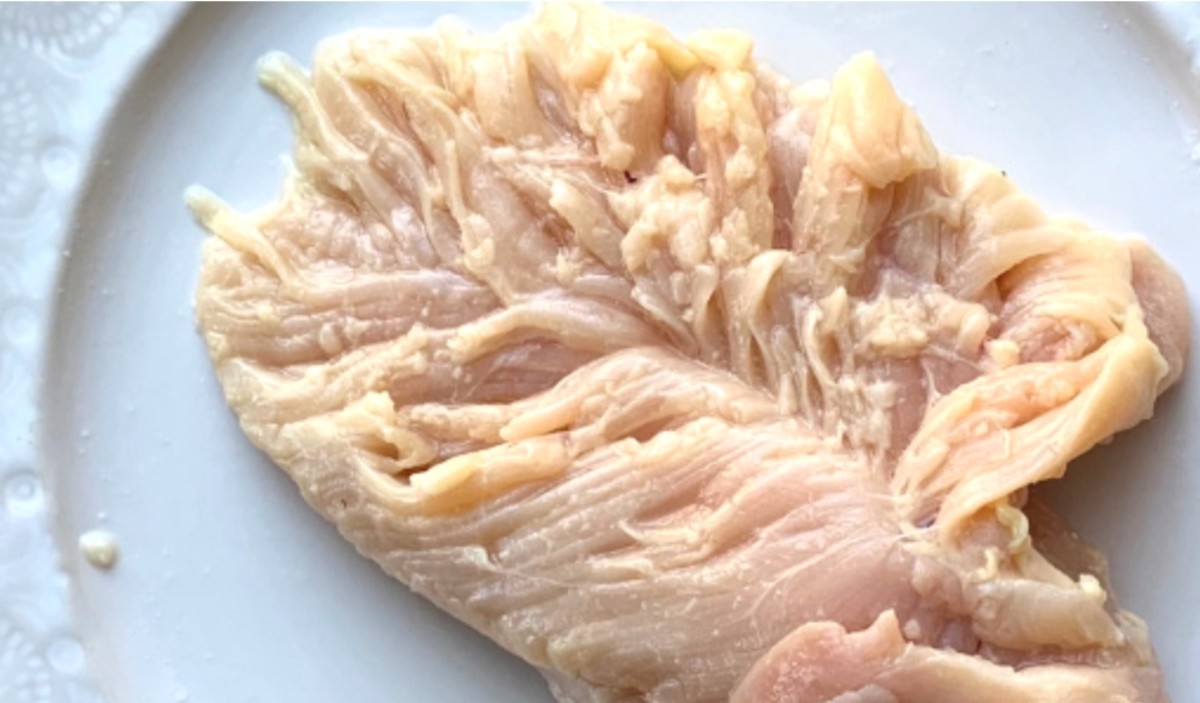 WHAT IS SPAGHETTI MEAT: “Spaghetti meat” is the squishy, slimy meat often found in chicken breasts from chickens raised on modern farms. The chicken meat looks like spaghetti noodles and can easily be pulled apart with your fingertips.

WHAT CAUSES SPAGHETTI MEAT: Scientists agree that spaghetti meat is due to the rapid growth of chickens, an industry practice of selective breeding decades in the making. Less oxygen is received by the breast muscle tissue and these muscle fibers degrade, which then changes the density and texture of the meat. As high as 90% of chickens raised for meat are affected by a muscle tissue abnormality caused by rapid growth.

HOW THIS HURTS CHICKENS: Modern chicken farming aims to find the quickest and cheapest means of production. The average chicken today has been selectively bred to grow at a rate 300% faster than chickens raised for meat in 1960. According to researchers at the University of Arkansas, these chickens grow at a speed equivalent to a two-month-old human baby weighing 660 pounds!¹ Being bred to put on an abnormal amount of weight in a very short time leads to many birds spending most of their miserable lives lying down in their own feces, sometimes dying from infection or not being able to reach their food and water.

HOW THIS AFFECTS YOU: Because this is a fairly new problem, researchers are still determining whether this abnormal meat is simply less appealing or if it should also warrant human health concerns. At least one study² has found lower protein content in the spaghetti meat chicken. A more alarming study³ found the occurrence of “white striping” (another chicken abnormality) and spaghetti meat led to increased carbonylation levels, which some researchers say could play a role in the progression of some cancers.

How You Can Help:

Animal Equality and other animal protection groups are calling on companies to eliminate the worst abuses in their supply chains for chickens used for meat—including the use of fast-growing chicken breeds. Over 130 companies have committed to making meaningful changes that will improve the lives of these smart and social animals.

Support our work so we can continue to investigate and uncover these abuses, and call on violating companies to make meaningful change.

If you’re interested in ditching chicken altogether, you surely won’t miss out with these plant-based alternatives!