The state becomes seventh in the U.S. to impose minimum space requirements for hens and ban the sale of cage-produced eggs.

DENVER, CO.—Today, Colorado joined the growing ranks of U.S. states to enact legislation ending the cruel practice of caging hens raised for eggs. In a bill-signing ceremony live-streamed on Facebook earlier today, Colorado Governor Jared Polis inked his name on H.B. 20-1343, making the Centennial State the seventh in the nation to enact such protections.

WHAT THE LAW DOES: The new law’s primary feature is its minimum-space guarantees for hens raised in commercial egg operations, as well as banning the use of cages. Currently, the industry standard is just 0.69 square feet per bird—roughly the size of a piece of notebook paper. At that density, chickens cannot even fully stretch their wings, let alone engage in natural behaviors essential to their welfare. By contrast, Colorado’s new mandates that hens have a minimum of 1.0 to 1.5 square feet per bird, depending on the type of housing system used.

The law will also require egg producers to provide hens with enrichments that allow them to exhibit natural behaviors, including, at a minimum, “scratch areas, perches, nest boxes, and dust pathing areas.” These features are critical to hens’ psychological well-being, according to chicken welfare experts worldwide.

SALES BAN: In addition to providing hens with minimum space and enrichments, H.B. 20-1343 also bans the sale of eggs in the state that do not conform to these minimum standards. Coloradans have made it clear: They do not want these products of cruel confinement within their borders.

WHAT THE LAW DOES NOT DO: The law does not apply to small egg producers (those with flocks of 3,000 or fewer hens) or to small retailers (those who sell fewer than 750 dozen eggs per week). It also does not apply to hens during transport, hens used in medical research, or hens exhibited at state fairs or in 4-H programs. The law also does not address painful mutilations, such as beak trimming or toe-clipping, though the “need” for such cruel practices diminishes when hens have more space.

EFFECTIVE DATES: By January 1, 2023, hens in commercial egg operations must be given at least one square foot of usable floor space per bird but may still be kept in cages. By 2025, all cage systems in the state will be illegal (with the exceptions mentioned above), and the minimum-space requirements increase to 1.5 square feet per bird in single-level housing systems. (In multi-level housing systems, such as multi-tiered aviaries or partially slatted systems, in which hens have unfettered access to vertical space, the one-foot minimum still applies.)

The state’s ban on the sale of nonconforming eggs begins January 1, 2023.
WHAT YOU CAN DO: Would you like to see similar legislation passed in your state? There are still 43 states left to go! Make sure you sign up to receive our legislative action alerts, which make it easy for you to contact your elected representatives when your voice is needed most. 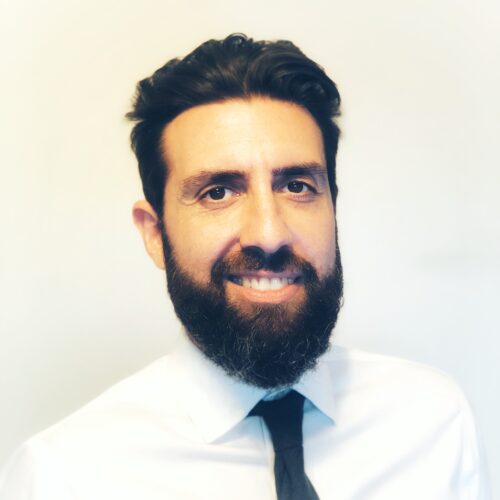