Subway has announced the commitment to improve chicken welfare in its European supply chain by 2026.
August 12, 2021 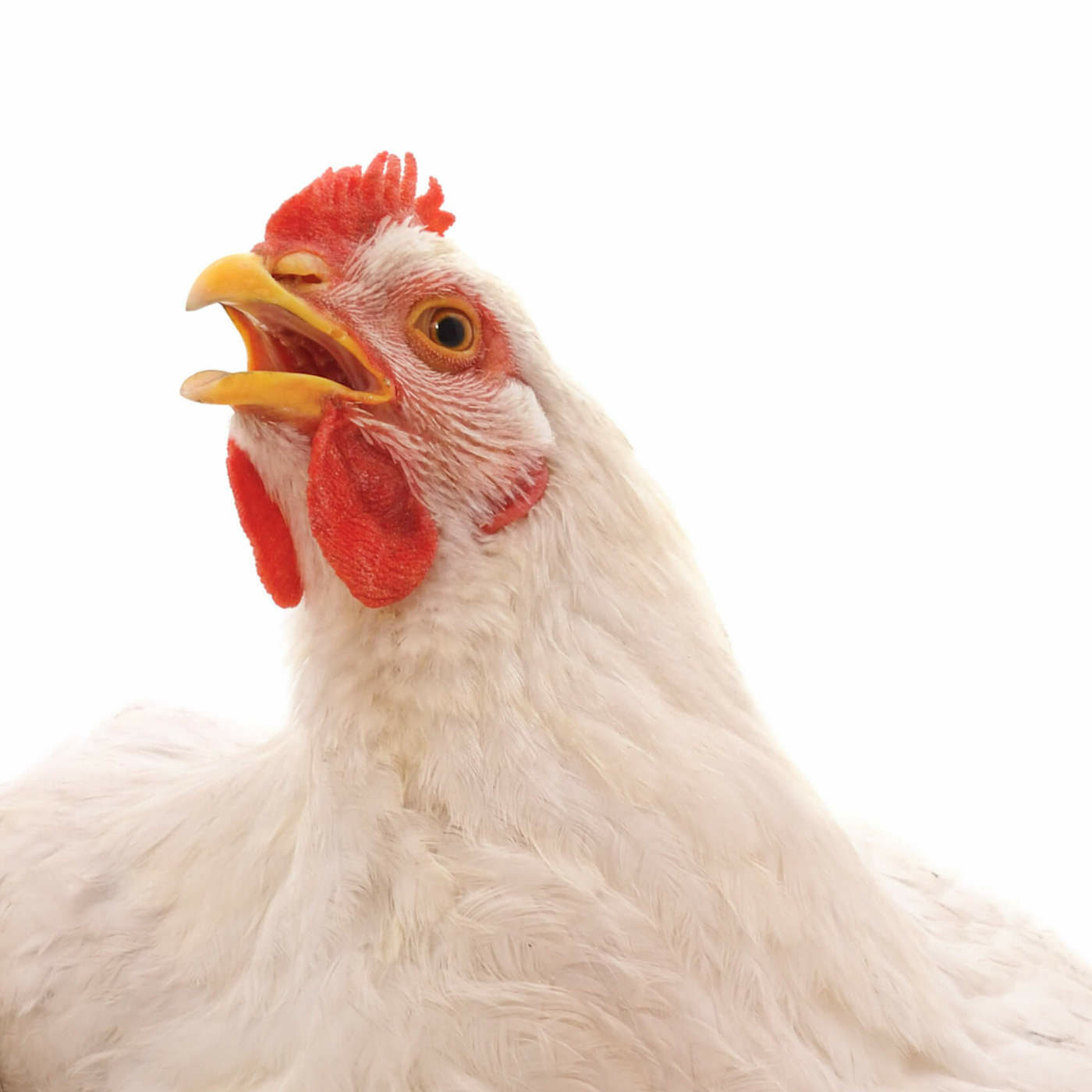 HISTORIC PROGRESS: On Wednesday, August 11, Subway announced the commitment to improve chicken welfare in its European supply chain by publicly committing to the European Chicken Commitment (ECC). This was not an easy feat, it took 22 non-profit organizations from 16 European countries and 1.5 years of campaigning to push the company to this end. Subway had already committed to the North American version of the ECC, the Better Chicken Commitment, for all its US and Canadian stores.

THE COMMITMENT: Subway now joins the growing list of hundreds of companies that have pledged to improve chicken welfare in their supply chains by adopting the European Chicken Commitment. Other prominent brands include Burger King and Popeyes. The ECC requires companies to provide chickens more space, natural light, enrichment such as perches and pecking substrates, and bans the use of fast-growing breeds, which can cause painful deformities and heart attacks.

THE FORCE BEHIND IT: Animal Equality played a major role in this campaign along with other coalition members of the Open Wing Alliance. We sent campaigners to Amsterdam to protest and attempted to meet with Subway’s leadership, held protests in Italy, Spain, and the UK, and activated our social media networks where thousands of animal advocates from all around the world took part in highly impactful digital actions. Subway couldn’t ignore the importance of raising their animal welfare standards any longer.

THE IMPACT: As of June 2021, Subway has approximately 37,500 locations in 104 countries and territories, and an annual revenue of around $10 billion. This policy commitment not only will positively alter the lives of millions of chickens used in Subway meals, but this commitment also sets a strong precedent for future campaigns to improve farmed animal welfare in the restaurant industry.

WHY IT MATTERS: Chickens raised for meat are among the most abused animals on the planet. Bred to become much larger than normal, at an alarmingly unnatural rate, fast-growing chickens suffer from broken bones, organ failure, and even death from not being able to reach food and water. They are kept in filthy conditions, crammed by the tens of thousands in dim barns that have no enrichment for the chickens to engage in natural behaviors. At the end of their shortened lives, chickens are forced to endure live-shackle slaughter, a horrific practice where birds are forcibly hung upside down and slammed into metal shackles, a process which sometimes breaks their bones. The ECC aims to address these major abuses faced by chickens used for food.

HOW YOU CAN HELP: This major step in animal protection happened because of the actions of passionate animal lovers and those who believe in progress in animal welfare. Animal Equality’s volunteers, the Animal Protectors, played a significant role in achieving this move forward for hens, as well as other corporate policies. Would you like to be informed of easy online actions you can take for animals? Sign up to become an Animal Protector today!

Foie gras: our letter to representatives of the UK government to ban this cruel product
September 2, 2021 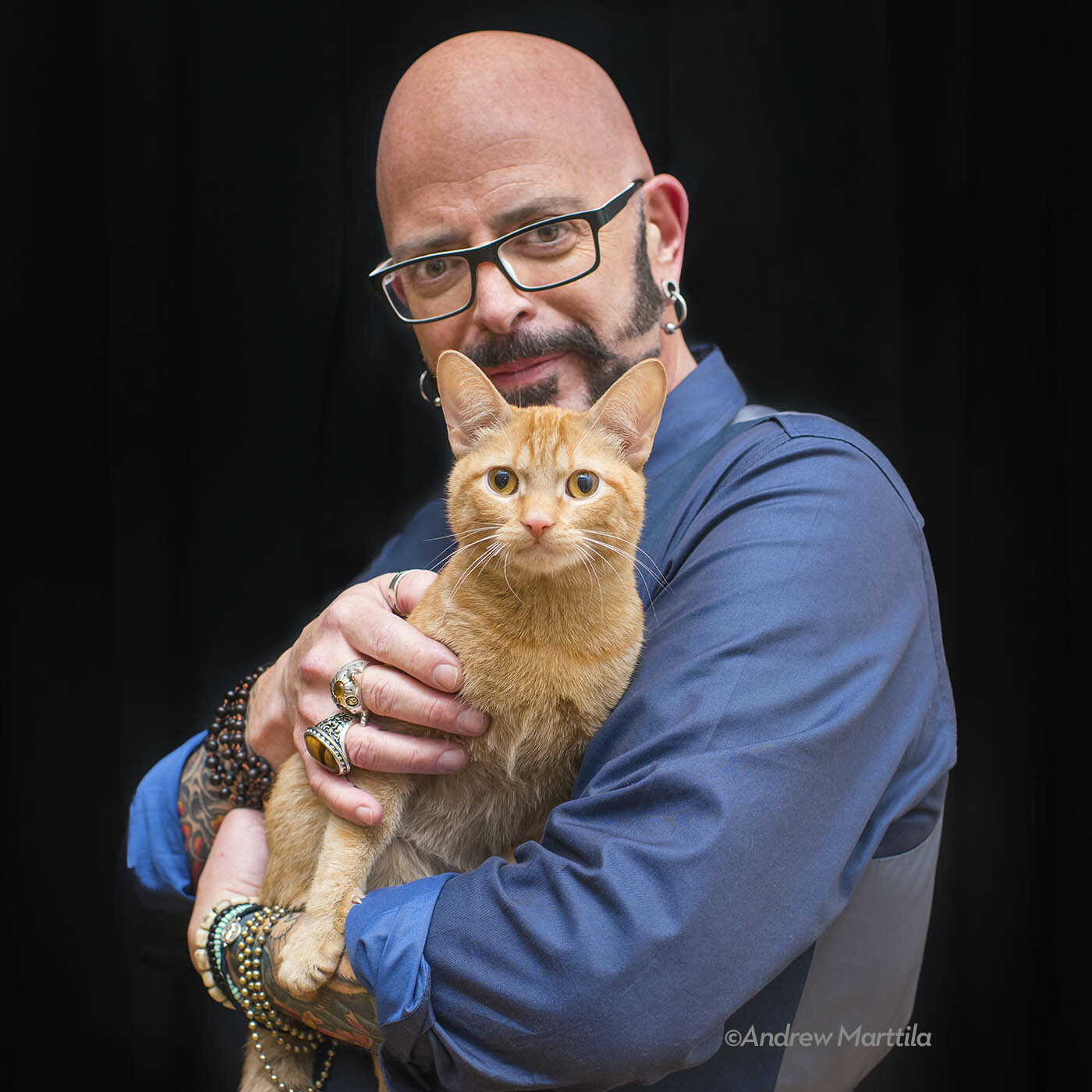