WHAT IS HUMANE WASHING: Animal welfare claims are everywhere these days—on product labels, brand websites, sponsored social media content, billboards, and even television commercials. This trend isn’t surprising, since market research has shown growing concern among consumers regarding the conditions in which animals raised for food are bred, reared, housed, and killed. Brands big and small have responded by advertising and labeling their products with claims such as “humanely raised,” “all natural,” and “animal welfare certified,” often accompanied by imagery of animals outdoors and with their families.

HUMANE WASHING IS BIG BUSINESS: As animal activists know, the idyllic picture such marketing paints in the minds of consumers often bears no resemblance to the conditions in which the animals actually live. These types of misrepresentations are often referred to as “humane-washing”—a play off the term “whitewashing” (meaning “deliberate concealment of someone’s faults in order to clear their name”). In a similar vein, humane-washing tactics are designed to dupe concerned consumers into thinking farmed animals are treated much better than they actually are in the meat, dairy, and egg industries. (The term’s similarity to the word “brainwashing” is also apt.)

WHY WE MUST STOP DECEPTIVE MARKETING: Humane-washing hinders the efforts of farmed animal advocates working to spread the truth about industrial animal agriculture. This is because misleading animal welfare representations appease concerned consumers and voters, lulling them into complacency and reducing their motivation to take action for necessary corporate and political change.

This type of truth-in-advertising work is crucial to the success of the farmed animal advocacy movement because companies’ deceptive marketing tactics are clearly having their intended effect: “most consumers have an overly optimistic view of production agriculture, believing many more animals are raised in free-range type systems than actually are,” write agricultural economists Jayson Lusk and F. Bailey Norwood.

For instance, according to a data published by Lusk and Norwood in 2011, while over 90 percent of eggs produced in the U.S. come from hens in cages, on average American consumers believed that number to be just 37 percent. Similarly, 30 percent of people believe the pork they purchase comes from pigs raised in pastures, when the actual number is lower than five percent. In sum, “stores are not selling what shoppers think they are buying.”

This demonstrates the dire need for corrective action. In today’s consumer-driven culture, most of us are bombarded with advertising and marketing every hour of every day (often without even realizing it). Yet, this constant exposure puts us in a prime position to serve as the eyes and ears of those working to eliminate the deception surrounding animal agriculture. By consciously keeping an eye out for potentially misleading images and terms related to the treatment of farmed animals, individuals going about their daily lives can assist Animal Equality in its crucial campaign to bust the myth of “humane” industrial agriculture.

WHAT YOU CAN DO: Whenever you encounter an advertisement, product label, or other type of marketing material that seems false or misleading with respect to a company’s animal welfare practices, you can submit it using our form! Imagery of animals outside, as well as terms such as “humanely raised,” “animal welfare,” and “natural,” are all relevant.

Share the form with your friends and family too, and help stop these incredibly deceptive false ads. Farmed animals everywhere will thank you. 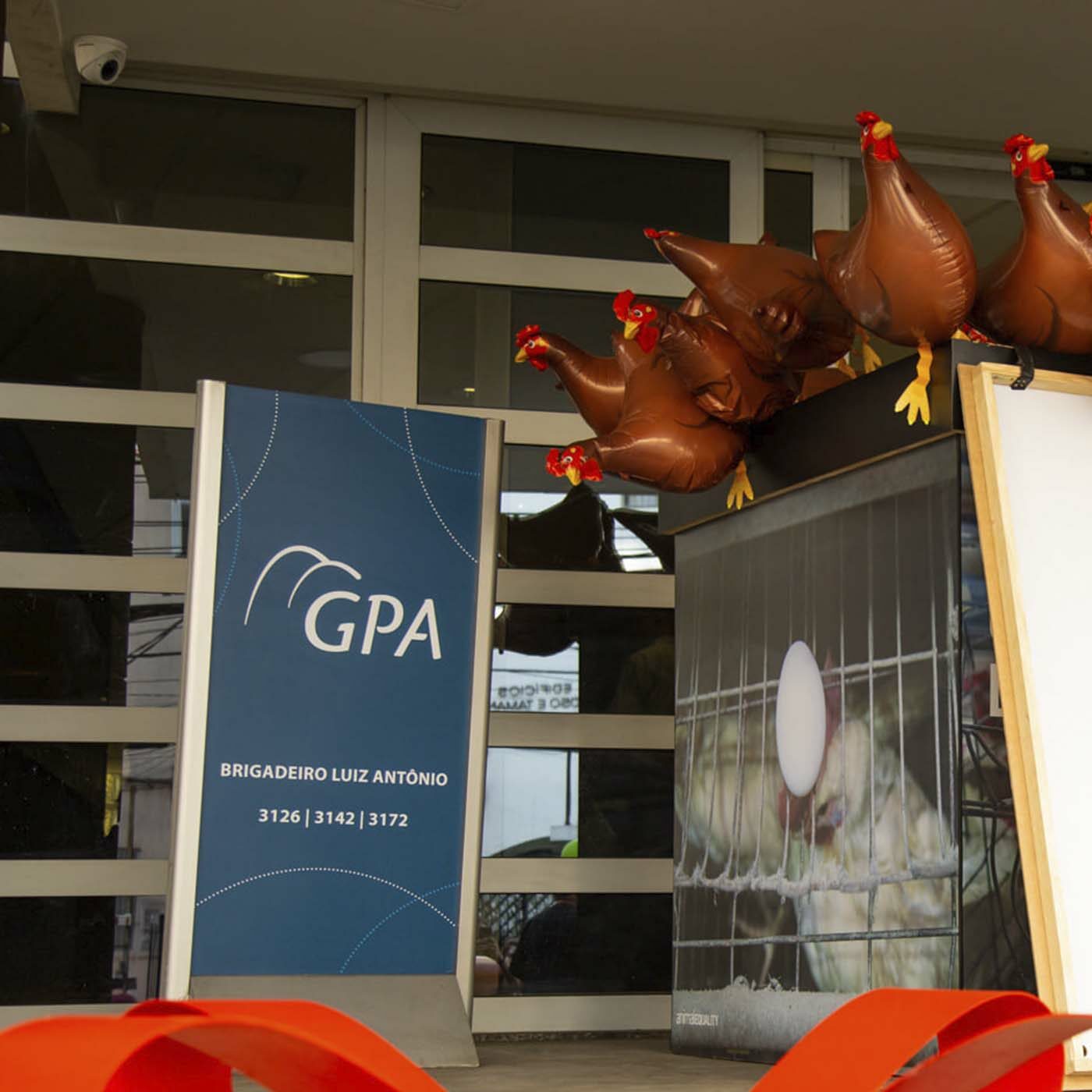 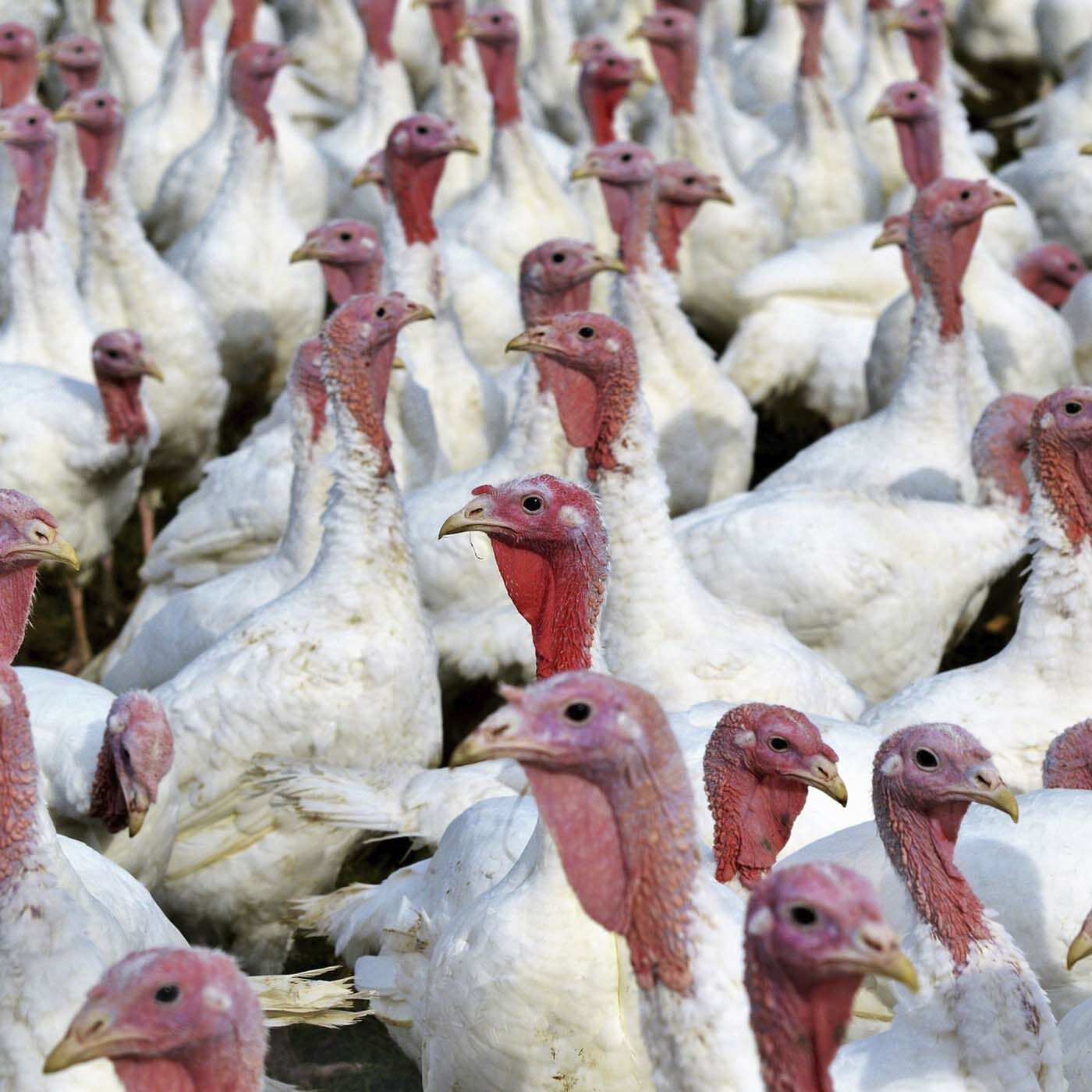