Number of Vegans in the United States Doubles Since 2009

In a recent national poll commissioned by the Vegetarian Resource Group, the results show that about one-third of Americans eat vegetarian food a significant amount of the time. Not only that, but about 7.5 million people in the United States are vegan!

That is more than double the number of vegans in the U.S.A. since 2009. Also, according to industry reports, per capita meat consumption in the U.S.A. has been steadily declining for the last 6 years.

Veganism is growing in popularity and this means fewer animals ending up on dinner plates! 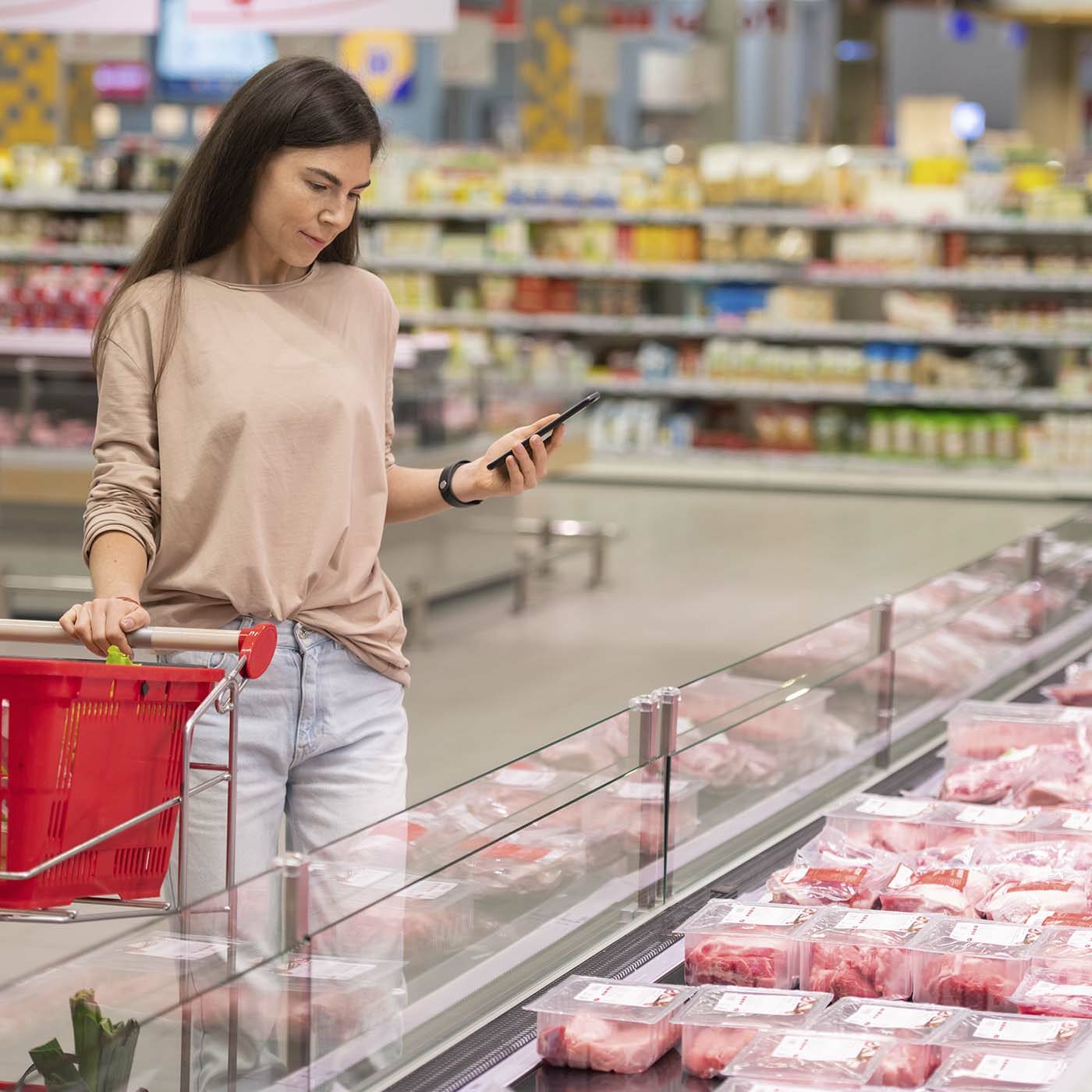 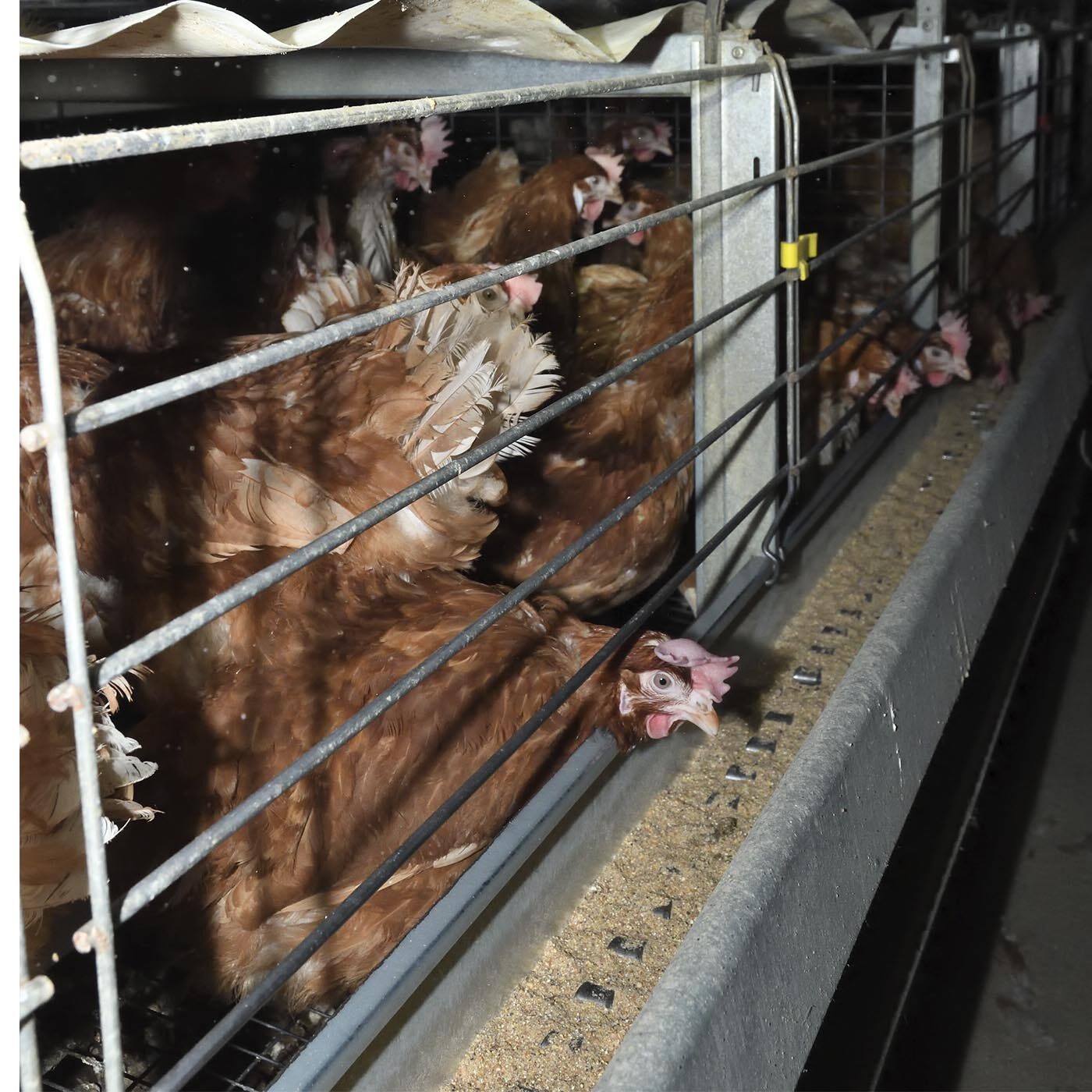 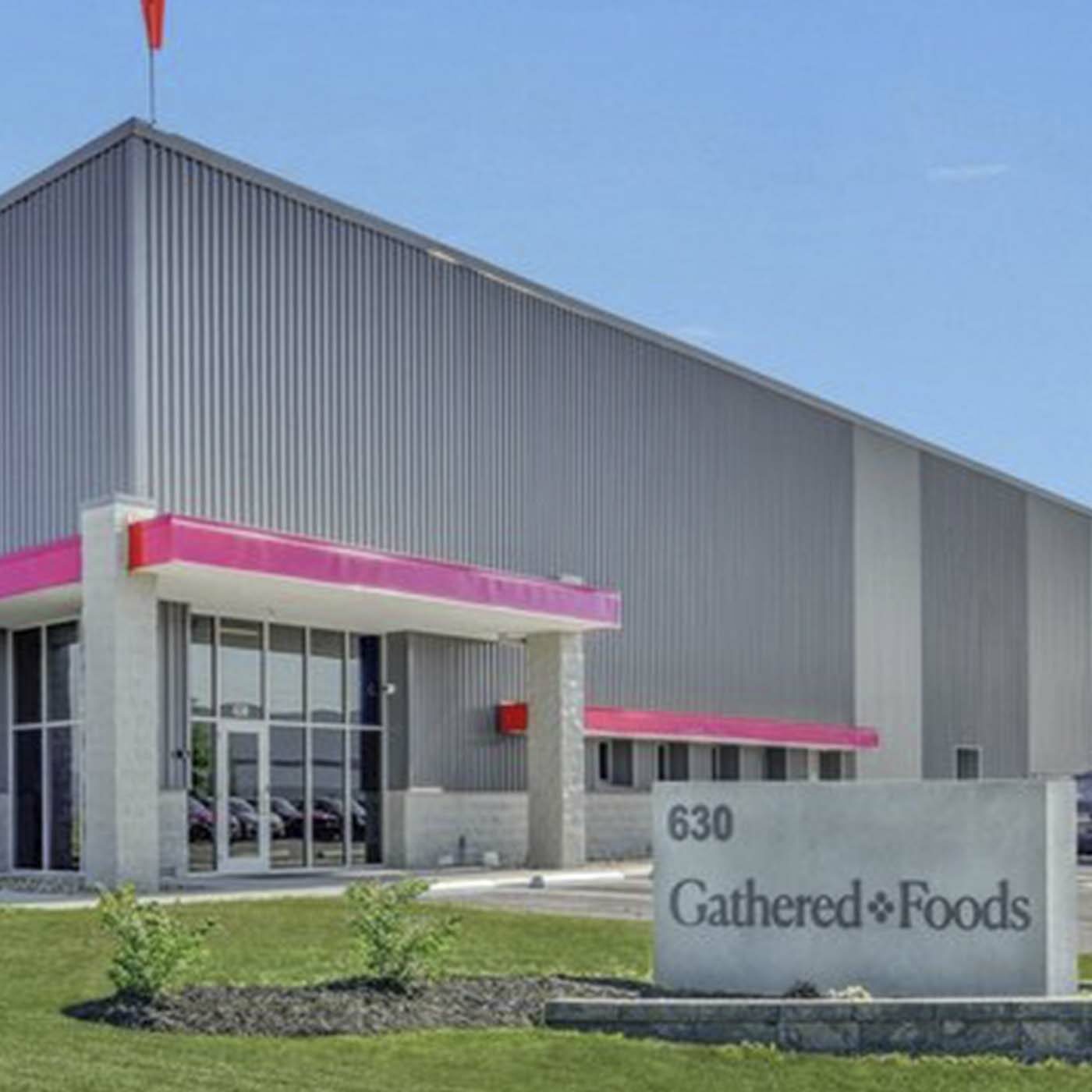