The international animal protection organization Animal Equality publishes today the findings of an investigation into a French duck farm which supplies foie gras to Euralis, the largest producer in the world. Euralis owns brands ‘Rougie’ and ‘Montfort’ that are sold across Europe. Euralis also produces foie gras in Canada and sells this product throughout the U.S. under the brand ‘Rougie.’

The footage obtained inside the farm shows evidence of duck mistreatment and neglect:

Wading birds such as ducks and geese are routinely subjected to forced feeding in order to obtain a diseased fatty liver. In this process a metal funnel filled with corn is regularly and painfully forced down the throat of the farmed birds. It is otherwise known as the ‘gavage process.’ As a result, the size of the liver of these animals rapidly increases – reaching up to ten times the standard size, and acquiring a yellow-colored, rounded and pasty consistency.

“The pictures speak for themselves and show once again the inherent suffering in this industry. It is no coincidence that the production of foie gras is already banned in many countries. Force-feeding is a cruel practice. We will continue to work tirelessly to ban it’s production and encourage citizens to boycott these products.” said Laura Gough, spokesperson for Animal Equality.

Dr. D. J. Alexander, member of the European Scientific Committee of Animal Health and Animal Welfare, declared ‘The only acceptable recommendation that the Committee can do is to put an end to the force-feeding of ducks and geese. And the best way to achieve this is by prohibiting the production, importation, distribution and sale of foie gras.’

Although French foie gras is not currently imported in to the U.S. due to a USDA restriction, the Interprofessional Committee of Foie Gras Producers is seeking to have two of their slaughterhouses approved by the USDA. This would allow foie gras, that comes from farms like the one of this investigation, to be sold in the U.S.

In California, a law enacted in 2004 that went into effect on July 1, 2012, prohibited the force-feeding birds for the purpose of enlarging their liver beyond normal size as well as the sale of products that are a result of this process. On January 7, 2015, U.S. District Judge Stephen V. Wilson outlawed the portion of California’s law banning the sale of foie gras within the state. Countries like Argentina, Austria, Denmark, Czech Republic, Finland, Israel, Turkey, Germany, Ireland, Italy, Luxembourg, Norway, Poland, Sweden, Switzerland, the Netherlands and the United Kingdom have already banned the production of foie gras. 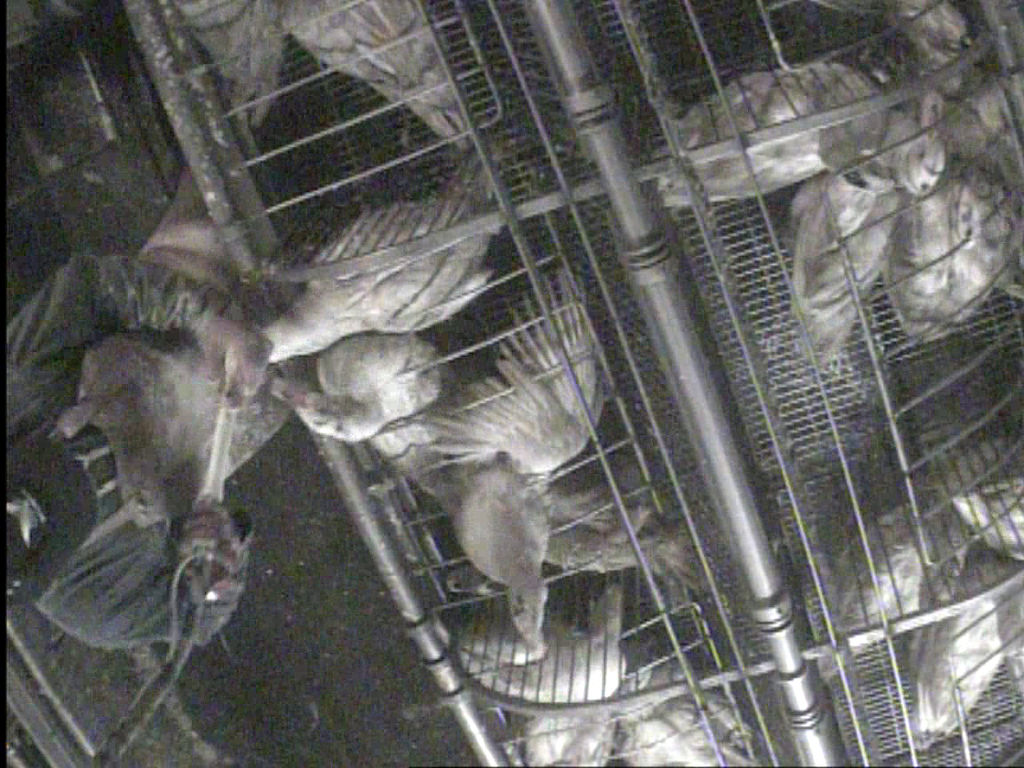