Today the Italian Chamber of Deputies in Italy approved a law - proposed by a MP as a result of Animal Equality’s campaign and supported by numerous parties - to ban male chick culling in Italy by December 31, 2026.
December 16, 2021

Animal Equality’s campaign has reached a historic turning point with approval from the House of Representative’s (the lower house of the bicameral Parliament of Italy) on an amendment that introduces a ban by 2026 on the selective culling of male chicks, deemed a waste product within the egg industry.

Today the Parliament voted and approved the amendment and thus the introduction of this ban, which comes in the wake of what has been announced by other European countries such as France and Germany. Animal Equality celebrates this historic and fundamental step in Italy for the protection of animals bred for food.

Today the Parliament has made the responsibility choice to respect sentient animals who can no longer be considered industrial waste. The selective killing of male chicks that takes place every day in the egg industry can’t be considered standard, and today, the Parliament has chosen to support our proposal that follows the European Union’s rules on animal welfare. It’s time to encourage the introduction of in-ovo sexing technologies in Italy, as producers are already doing, and institutions must commit to this fundamental path for the progress of our country and the animals.

“We started working on this goal last year and even before the law was passed, the first in-ovo sexing machine was implemented in Italy thanks to our work with Coop and Assoavi, who were the first to commit to introducing the technologies. This first machine alone could save 5 million chicks each year starting in 2022,” Trombetta continues.

In the egg industry, male chicks are considered useless as they are not able to lay eggs, nor can they be used for meat as they are different species from the more common broiler chickens used by the food industry. For this reason, every year in Italy, between 25 and 40 million male chicks are killed.

Shredded alive or suffocated, the chicks are killed immediately, within the first 24 hours of birth, and without the use of stunning techniques.

Animal Equality launched a campaign in 2020 signed by more than 110,000 people asking the government and industry to put an end to this terrible practice. Thanks to this work, in 2020 the trade association of egg producers, Assoavi, declared itself in favor of the introduction of in-ovo sexing technologies able to spare male chicks from mass killing.

The amendment was presented by the MP Francesca Galizia, group leader of the MoVimento 5 Stelle (The Five Star Movement) in the EU Policies Committee, and had the support of many other political forces. Now all that is missing is final confirmation in the Senate, expected in early 2022.

The amendment approved in the Parliament provides compliance time for updating procedures and technological status of companies in the egg industry. It also supports the introduction and development of technologies and tools for sexing embryos still in the egg that can identify the sex of the chick even before hatching, including through policies to incentivize such technologies.

Want to help us make the same progress in the United States? Sign our petition to Congress to ban chick culling! 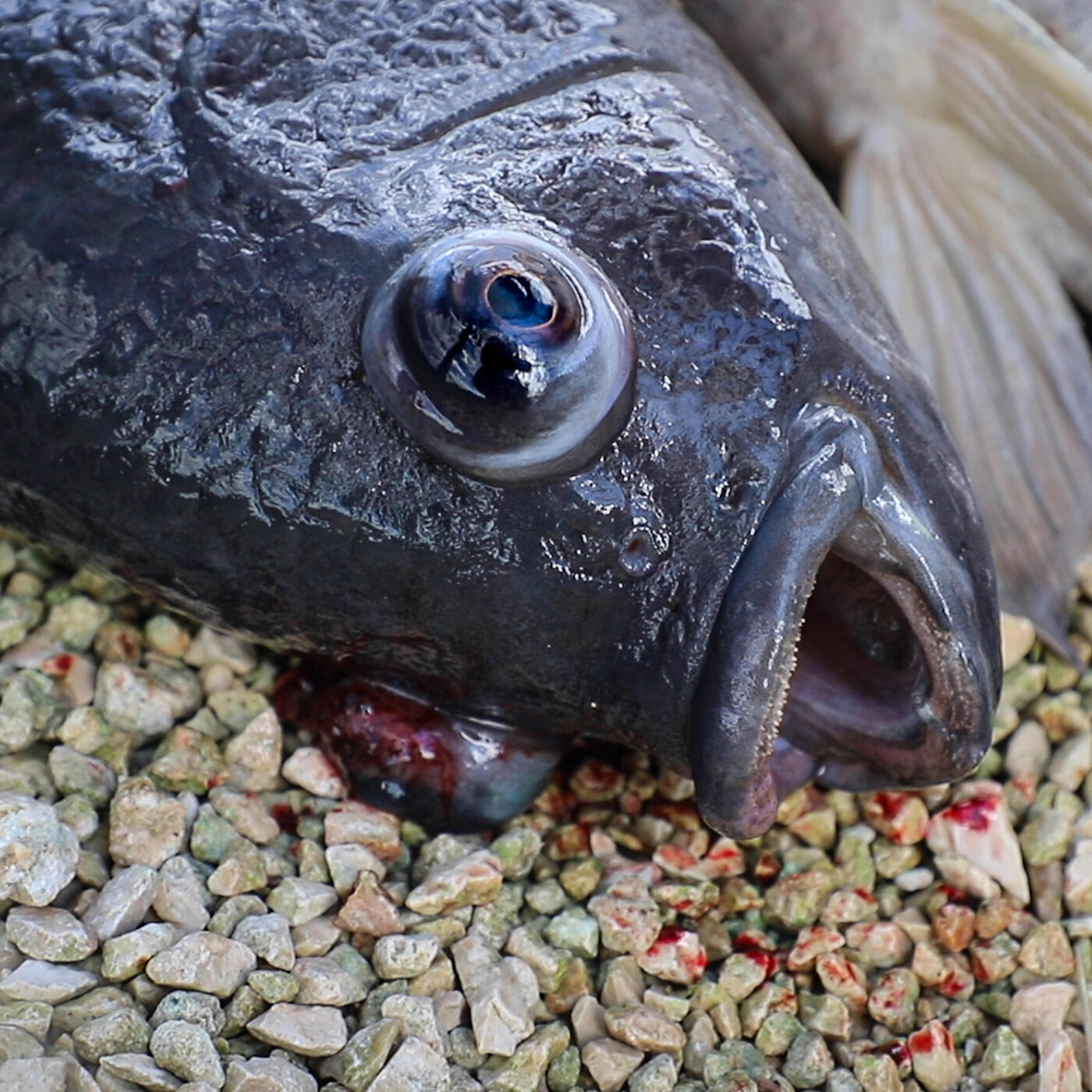 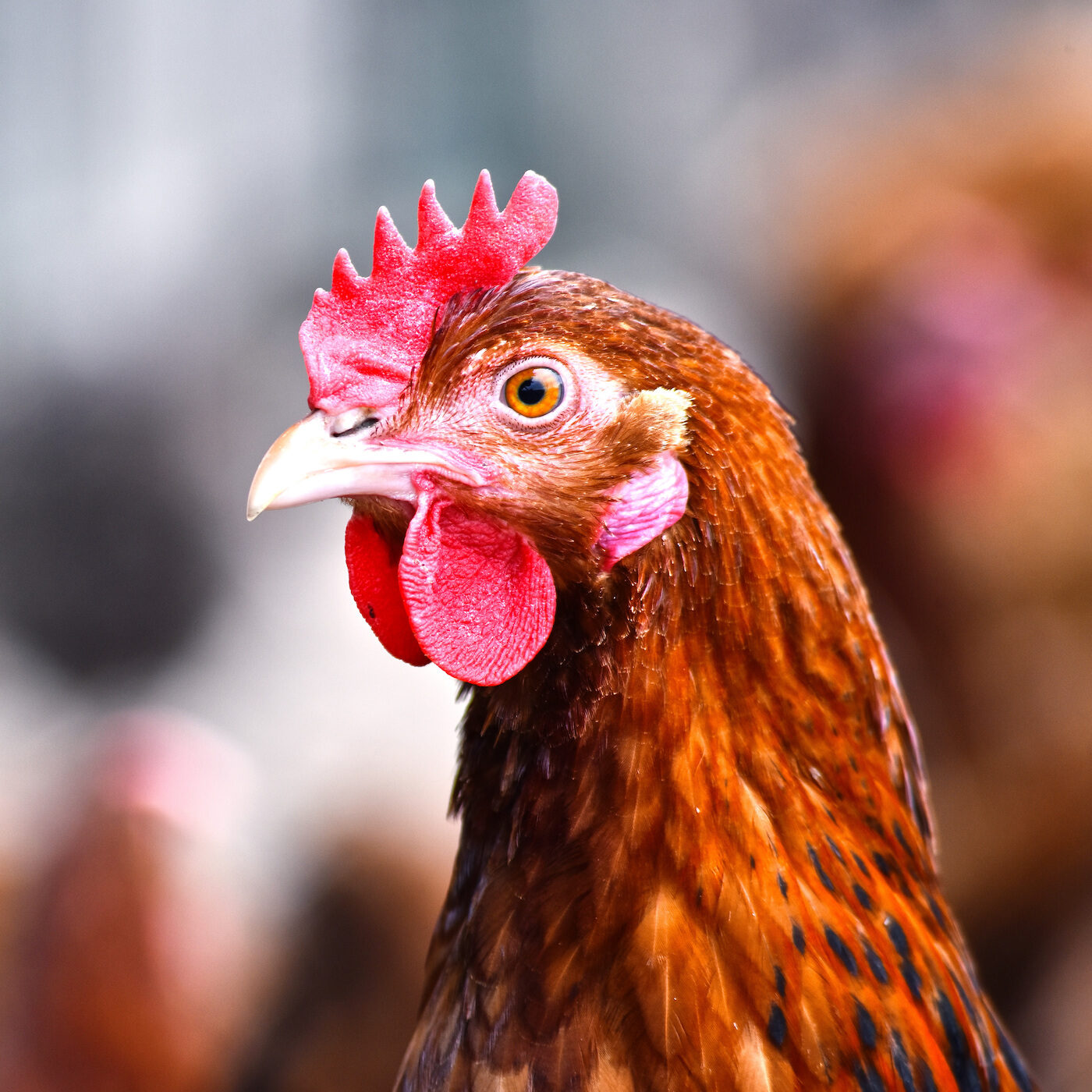 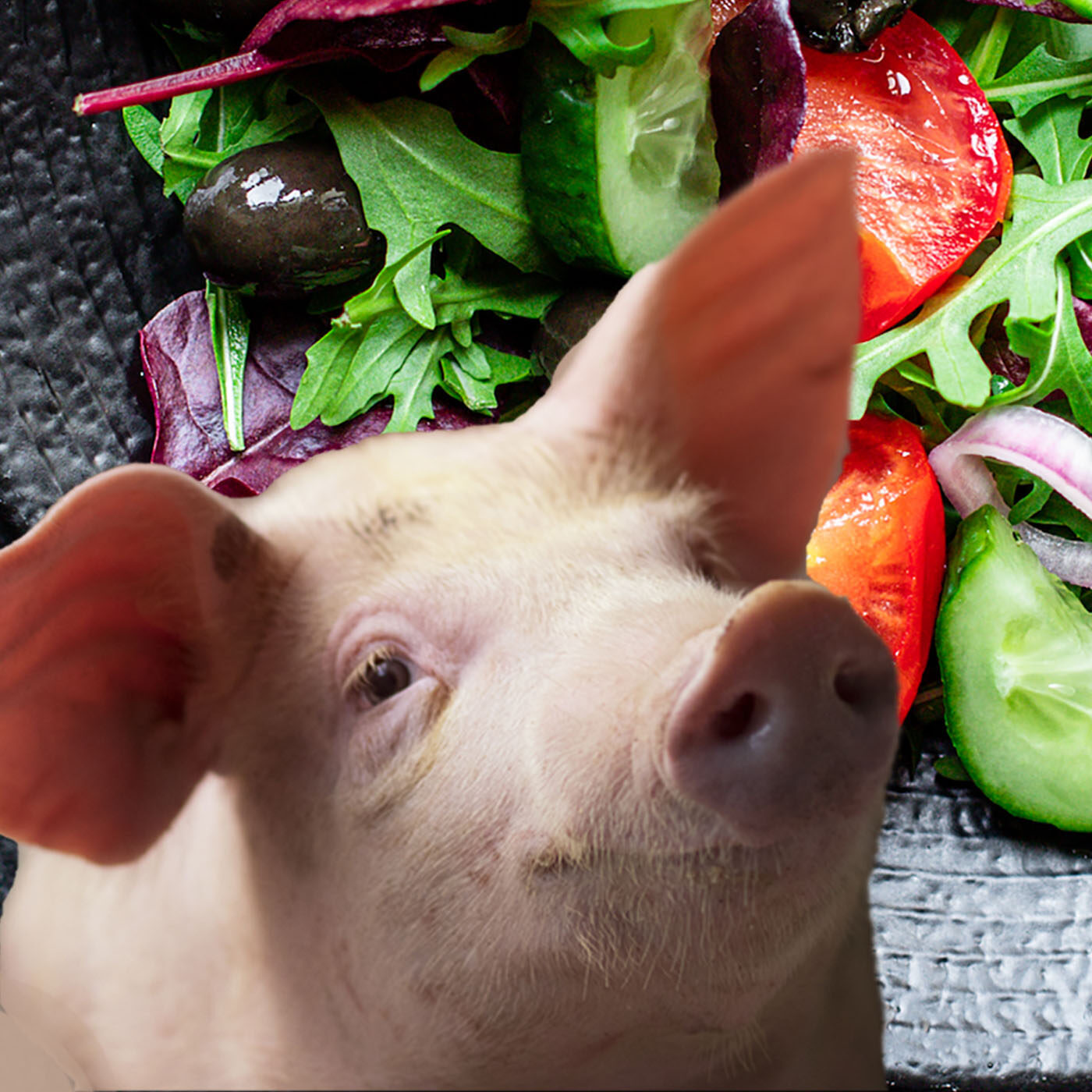