The company joins Compass Group, Sodexo, Elior, and Camst in committing to ending the cruel confinement of hens.
March 9, 2017 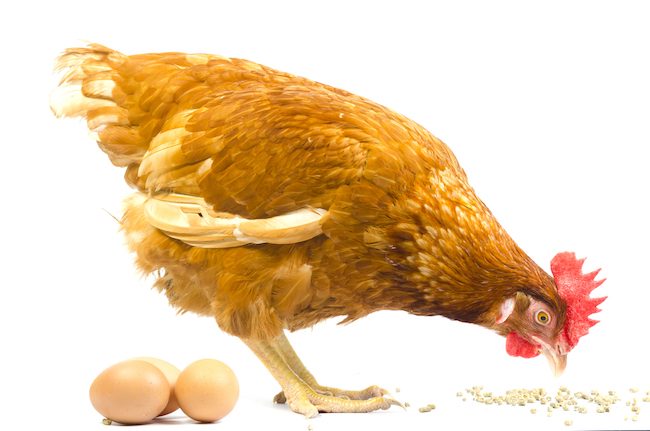 Italian foodservice company Gemos today announced a commitment to banning all cages from its egg supply chain by 2025. The decision, which will reduce the suffering of thousands of birds each year, is a result of dialogue with Animal Equality. 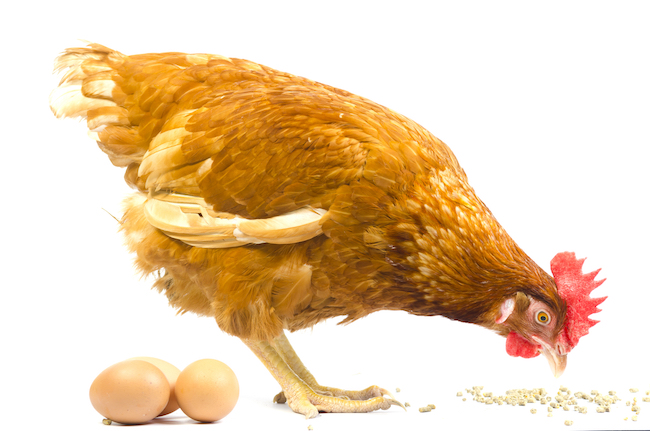 Last week, Animal Equality released a shocking investigation exposing how caged hens suffer in the Italian egg industry. The disturbing footage shows birds stepping on other birds, dead birds among living birds, and other upsetting images, giving insight into why policy changes such as Gemos’ are so critical.

Several of Gemos’ competitors, such as Compass Group, Sodexo, and Elior have made cage-free egg commitments as well. These three policy announcements were the result of the coordinated efforts of the Open Wing Alliance, a coalition of organizations including Animal Equality, that is working to end the extreme confinement of animals.

These policies represent important progress for animals, but the best way we can help hens is by simply avoiding eggs. Check out some animal-friendly egg replacers.