The UK's government unveiled plans to ban the export of live animals for slaughter and fattening in England and Wales. This is good news, but we're pushing for more.
January 20, 2021

The United Kingdom’s government recently unveiled plans to ban the export of live animals for slaughter and fattening in England and Wales. This decision comes after decades of hard work by concerned activists and organizations around the world, and is an important step forward in the fight to ban the cruel practice altogether.

MORE WORK TO BE DONE: While this decision is progress, the current plans do not go far enough. Animal Equality UK is submitting an official response to the UK government urging for the ban to go into effect immediately, to also include animals exported for breeding purposes, and to be extended to cover all of the UK — not just England and Wales.

WHAT’S WRONG WITH LIVE ANIMAL TRANSPORT?: As can be seen from our recent investigation, and many others like it over the years, transporting animals—especially for long overseas trips—causes extreme physical and psychological suffering for them. Along with other groups, we documented lambs being shoved and dragged by their legs to force them aboard ships where they embarked on a grueling journey across the Mediterranean Sea. The animals were crammed into tiny pens where they were forced to spend up to ten days living amid their own waste.

Oftentimes on these trips, which expose the animals to all weather extremes, dead or dying animals are simply tossed overboard. Those who survive the journey will ultimately face a terrifying death in the slaughterhouse.

WHAT YOU CAN DO: Whether they’re transported on trucks here at home, or overseas on ships, animals live miserable lives in the meat industry. The most effective and easiest way to ensure you’re not contributing to their suffering is by simply not eating their flesh, eggs, or milk. Going vegan is now easier than ever.

SUBSCRIBE TO OUR NEWSLETTER TO STAY UP TO DATE ON THIS SITUATION IN THE UK AND OTHER ANIMAL PROTECTION NEWS! 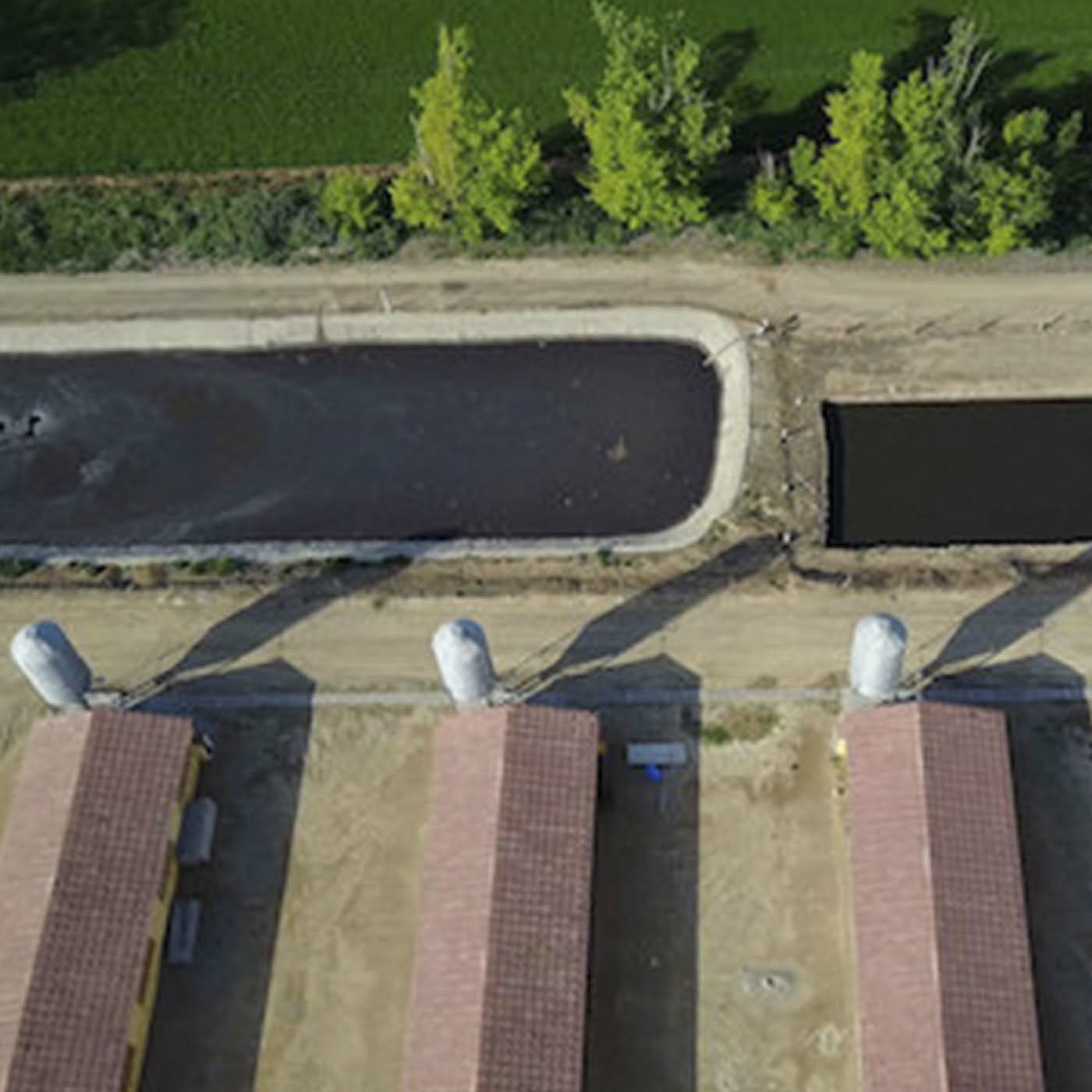