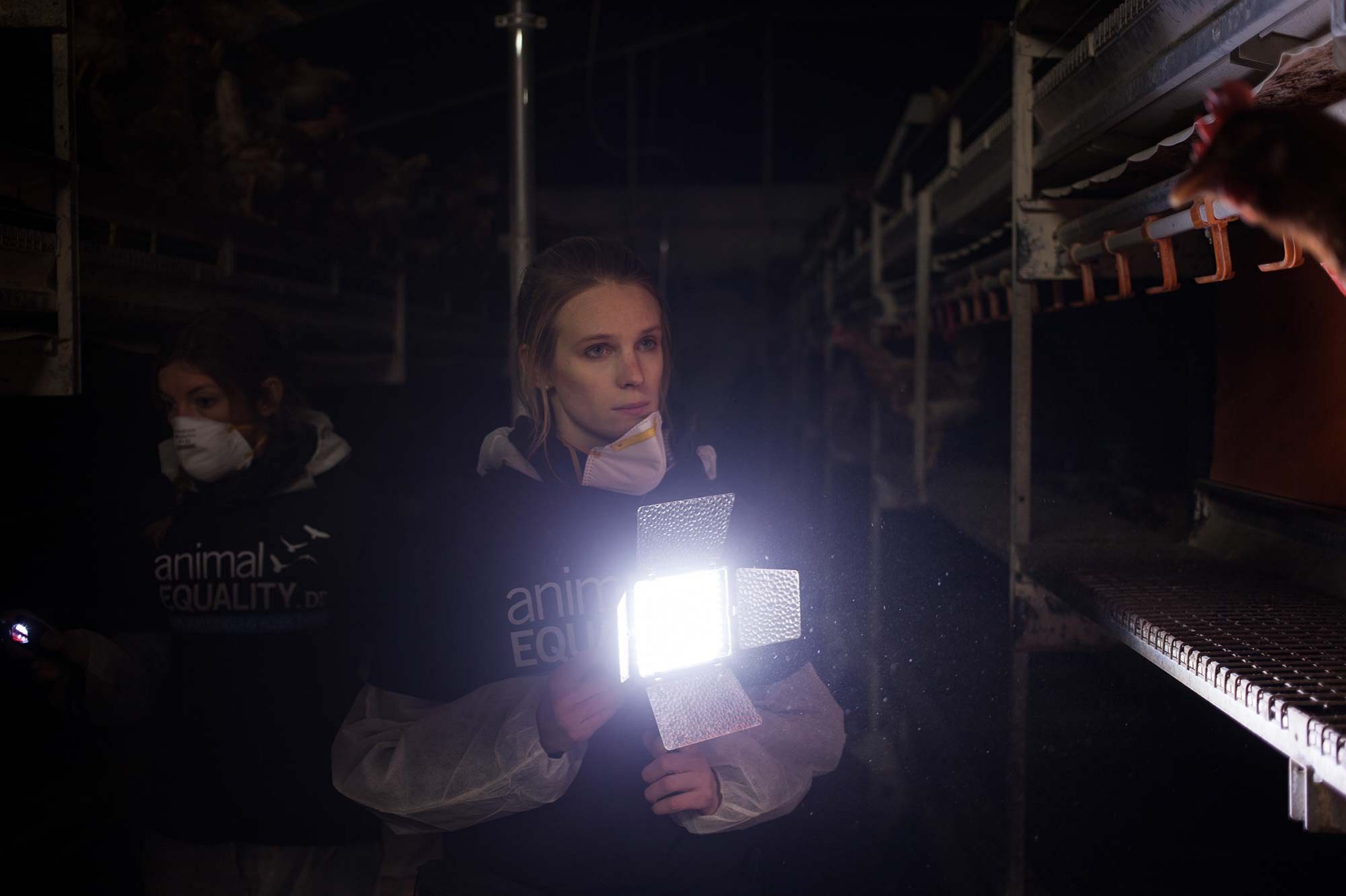 In the past few years, animal protection organizations have repeatedly released undercover investigations that reveal the terrible suffering of farmed animals. Usually, there are only little to no consequences at all for the operators of the investigated facilities – even in cases of extreme animal cruelty and serious animal welfare violations. Instead, those who work to shed a light on these horrific conditions are often accused.

Today, however, for the first time, a Higher Regional Court in Germany confirmed the legality of an undercover investigation. 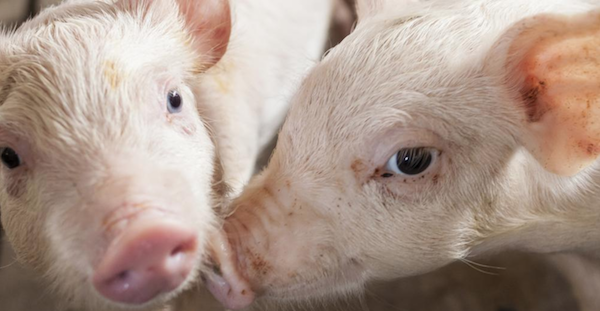 In 2013 the German animal rights organization Animal Rights Watch (ARIWA) released a shocking undercover investigation from one of the largest pig breeding farms in Germany, the “van Gennip Tierzuchtanlagen GmbH” in the federal state of Saxony-Anhalt. The footage revealed extreme animal cruelty and serious animal welfare violations. While the criminal prosecution of the operators of the farm had been abandoned by the end of 2015, three undercover investigators were charged with trespassing in September 2016.

They had been found not guilty in both the original trial and during the appeal. And today, in the revision hearing, the verdict has been announced: The Higher Regional Court of the federal state of Saxony-Anhalt (Germany) acquitted the three defendants, thus confirming the two previous verdicts of the district court and the regional court.

Why Investigations Are So Important

So-called farmed animals endure unbearable agony in fattening farms and slaughterhouses. Without the exposure of animal welfare violations by undercover investigators, their suffering would never be known to the public. At Animal Equality we celebrate this verdict and hope it sends a clear message: Compassion is not a crime. Animal cruelty must continue to be revealed.