Animal Equality investigators have infiltrated dozens of bullfights in Spain, documenting the cruelty and suffering animals are submitted to.
June 3, 2015

International organisation Animal Equality reveals the cruelty of bullfighting in Spain with a video and photo gallery containing never-before-seen images of bulls, calves, “encierros” and “novilladas”.

Investigators infiltrated these popular events for several years, obtaining footage that exposes the cruelty and brutality of these festivities.

Every year the European Union provides a large subsidy of over £110 million via the Common Agricultural Policy (CAP) to farmers who breed bulls for bullfights and other blood fiestas.

British taxpayers help fund bullfighting in Spain with over £13.5 million a year.

Every year in Spain over 16,000 celebrations with animal abuse take place. Animal Equality has documented events such as the cruel ‘becerradas’ and ‘novilladas’, revealing unseen images of violence and brutality.

For several years, Animal Equality activists have traveled through Spanish regions, to investigate what really happens in these bullfighting events to shed light upon these cruel practices which kill thousands of animals each year.

Animals are beaten, stoned, kicked and chased by vehicles until collapsing exhausted whilst small calves, less than two years old, suffer an agonizing and painful death. These are just some of the findings revealed during the investigation which uncover the enormous suffering that bullfights force upon animals.

Despite being rejected by the social majority, these fiestas are still celebrated every year under a law which allows them to take place and they are even subsidized with public money.

Animal Equality has launched the campaign which includes a petition aimed at the European Commission requesting the ban of these types of events.

Undercover footage obtained in the brutal ‘Toro de La Vega’ fiesta which includes the brutal assaults towards activists from the organisation, which took place in Sacedon during 2010.

“The mistreatment towards these animals would be completely illegal if they were dogs or cats. In fact, the Spanish animal protection laws include an exception for bullfighting, meaning that they are able to continue mistreating and killing animals in these events.” stated Laura Gough, Campaign Coordinator for Animal Equality.

“Something that has surprised our investigators is the common presence of children throughout these celebrations, where they are exposed to all this violence, putting at risk their own lives. In the 21st century, we can not allow these archaic events to continue being celebrated. Today we launch this international campaign to put pressure upon these fiestas and move towards their prohibition.” 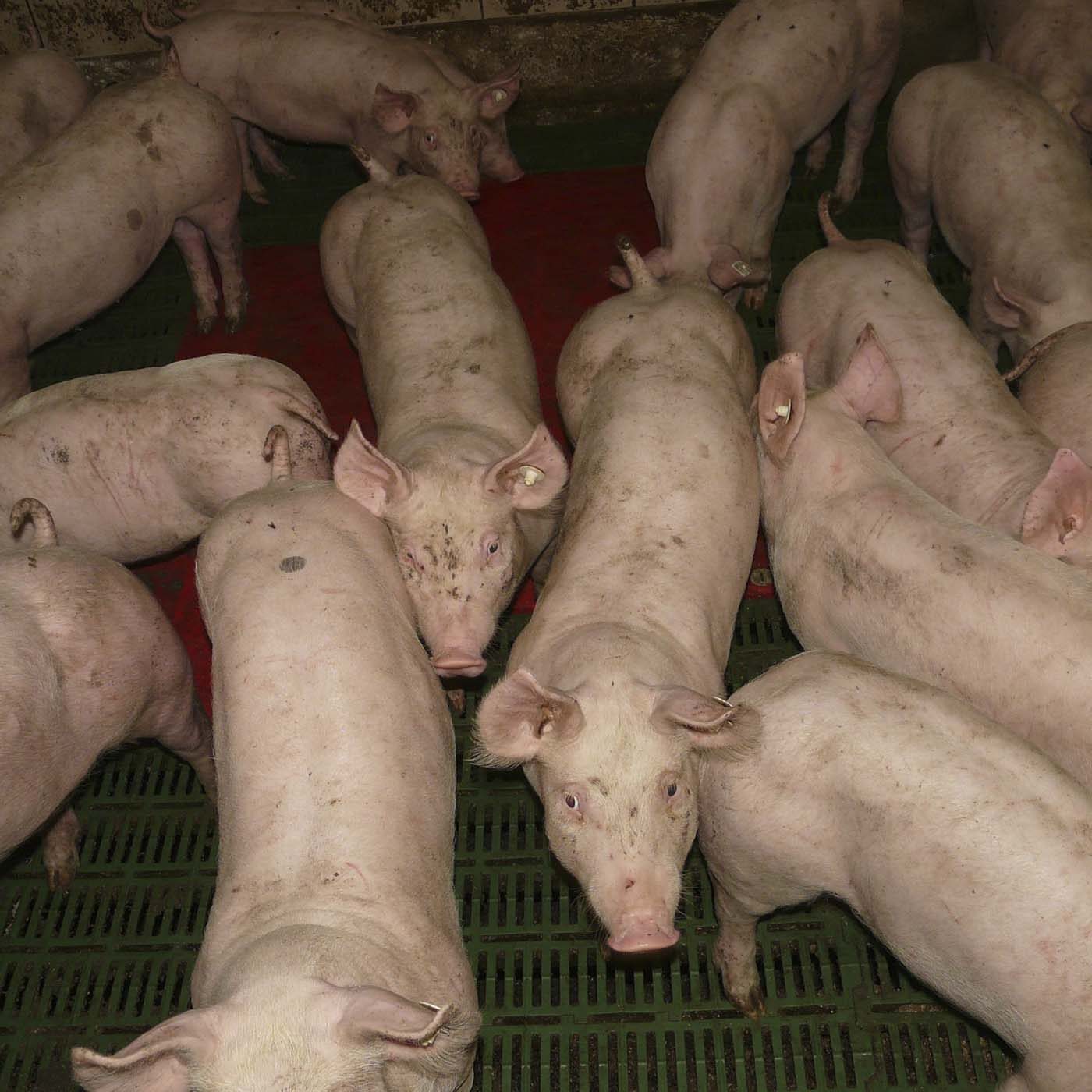 Animals in ‘Unthinkably’ Crowded Conditions Due to Supply-Chain Disruptions
June 11, 2020 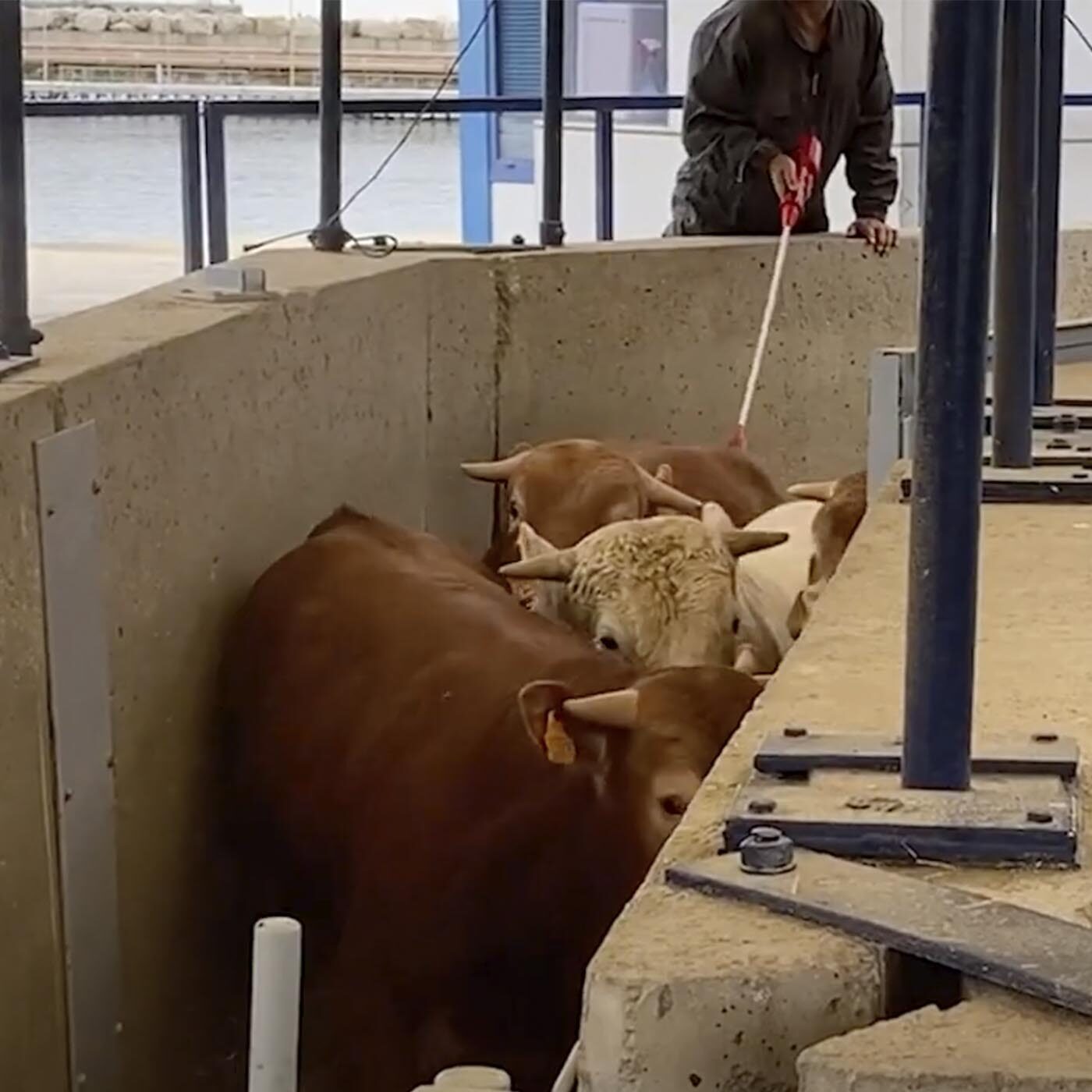 England and Wales to Ban Live Animal Exports
January 20, 2021
The UK's government unveiled plans to ban the export of live animals for slaughter and fattening in England and Wales. This is good news, but we're pushing for more.