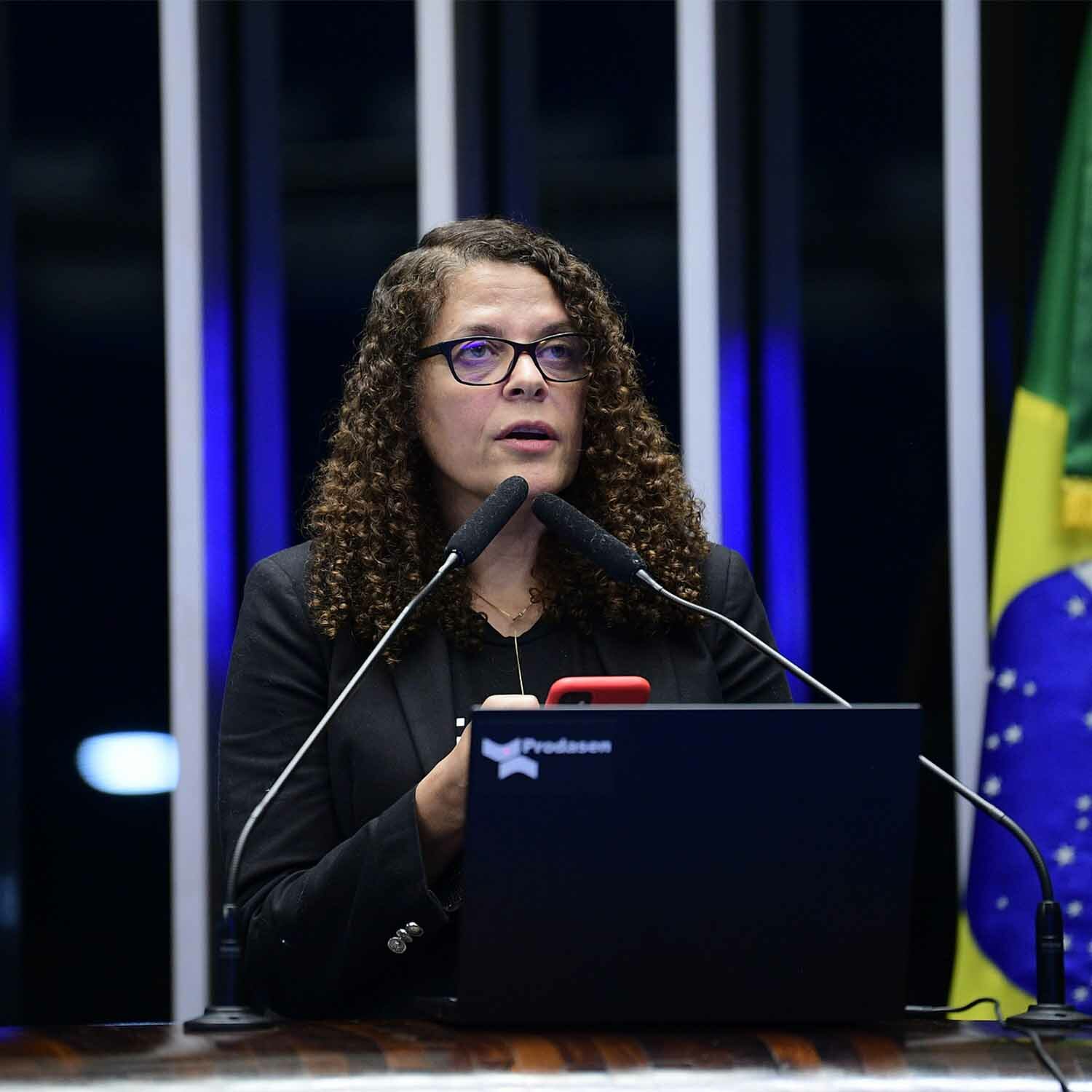 On Monday, December 12th, Animal Equality participated in a Senate session to debate Brazil’s proposed ‘Self-Control’ bill. The organization was joined in opposition of the bill by World Animal Protection, the Institute for Consumer Protection, the National Union of Agricultural and Livestock Fiscal Auditors (ANFFA Sindical), and other animal, environmental and consumer protection organizations.

The debated bill would end the mandatory government inspections of slaughterhouses and allow the meat industry to regulate itself.

Animal Equality has shown through investigations how the absence of slaughterhouse inspectors would allow for humane slaughter and sanitary condition violations. If passed, the bill would subject more than 7 billion animals to cruel slaughter and put public health at risk for food-borne illnesses.

The Executive Director of Animal Equality in Brazil, Carla Lettieri, was present at the debate and spoke about the harm that would be cause if the bill passes.

For the past six months, Animal Equality has been working tirelessly to stop the ‘Self-Control’ bill. Efforts began with the launching of an undercover investigation that showed how slaughterhouses operate without routine government oversight.

Slaughterhouse employees were documented purposely inflicting pain on animals; ineffectively stunning animals; skinning animals while they were still alive and conscious; among other cruel practices.

After the launch of the investigation, a coalition was formed composed of 38 organizations that oppose the bill. Together, three open letters were sent to Senators warning about the risks of approving this legislation and a public hearing was held to discuss the imminent harm.

The opposition, led by Animal Equality and the other members of the coalition, resulted in major public support and the pausing of the passing of the proposed legislation.

The bill will be voted on again by the Senate, but no date has been set yet. Animal Equality will continue to fight against its passing.

If you understand the importance of working with governments to encourage laws that protect animals, you can support Animal Equality by making a donation.

The good news is that all donations made by the end of the year are being matched by a generous donor.* This means, if you donate $20, Animal Equality receives $40 at no extra cost to you. Find out more about how the doubled donation works by clicking on the button below:

Animals are counting on you! Donate today to have your contribution matched!

*Donations will be matched until December 31st or until our $500k goal is reached (whichever comes first). Don’t miss this opportunity—donate today! 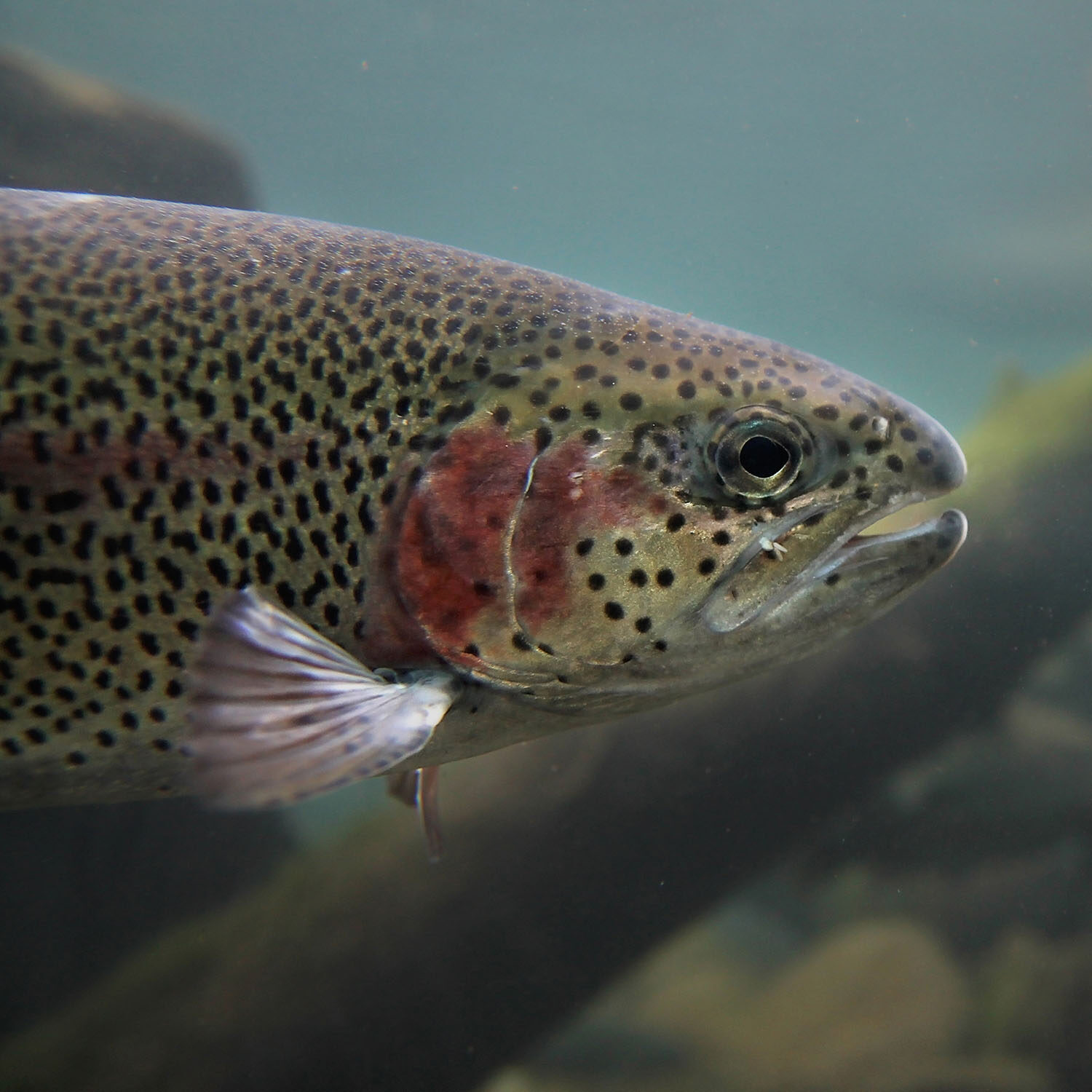 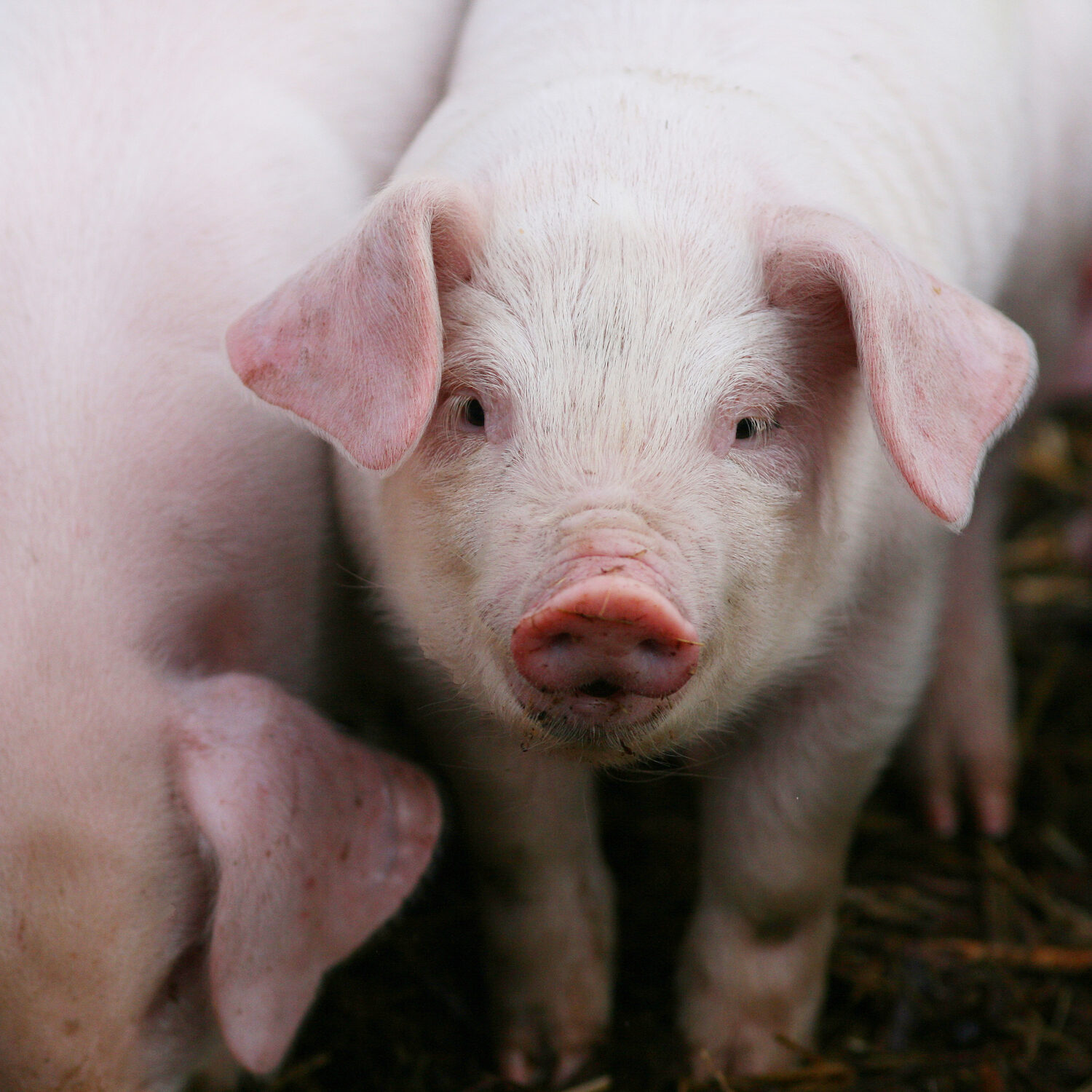 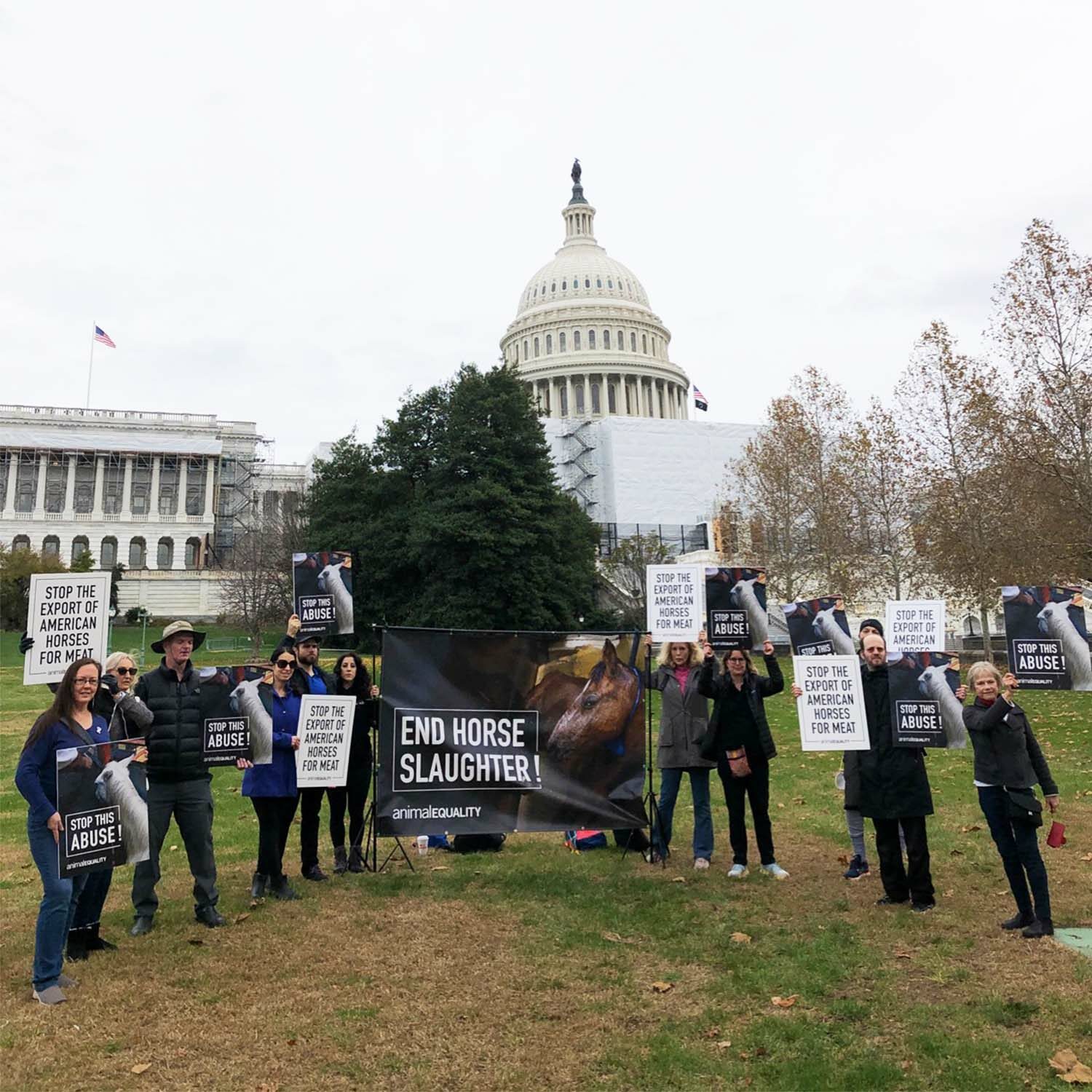