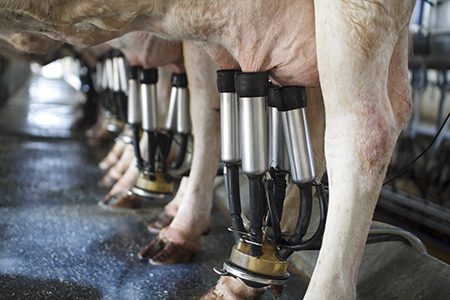 Just a few of us know what’s behind the milk cartons we buy in the supermarket. Illustrations that usually appear on them are of cows grazing in green pastures. However, the reality of the dairy industry is quite different.

What would we find if we play the movie backwards from the moment we grab a carton of milk and place into our shopping cart? If this were possible, we would find common practices that just a few know about. Milk production on industrial farms involves terrible animal abuse. Here’s a list of these cruel practices:

1. From the fourth day of birth until they are set apart from their mothers’ udders, calves are fed milk replacers. The formula is cheaper than natural milk, using milk replacers is a widespread practice on dairy farms. Also, milk from adult cows with mastitis is used to feed these babies, since it’s not legal to commercialize this milk.

2. Female newborn calves are separated from their mothers and live in small boxes up to two months old, where they are artificially fed. Their fate is that they will replace cows that no longer produce enough milk. Male calves are sold within the first 15-20 days of age. Their main purpose is to be turned into beef (veal) while they are still babies.

3. Milk-producing cows are artificially inseminated again and again so that the milk production doesn’t stop. All pregnancy cycles are studied before birth to produce the maximum amount of milk. Their first pregnancy is at two years old.

4. After 60-90 days from giving birth, they are artificially inseminated again. The aim is to get a birth per year. At this rate of births and milking, cows end up exhausted rapidly.

6. Rectal palpation method is used to verify that the cow has become pregnant. The entire arm is introduced into the cow’s rectum to find pregnancy symptoms.

7. All cows are “dehorned” to prevent injuries from occurring when living in stressful conditions. The methods in which they are dehorned depend on the age at which they go through this traumatic process. In babies, caustic soda is applied in the area where horns would appear, this prevents them from growing. After the first month, an electric dehorner or steel wire cutters are used to cut-off horns.

8. Elimination of “inefficient” cows for the dairy industry standards. 25% of cows in factory farms are sent for slaughter annually. The reasons for killing them are:

Fortunately, nowadays we have more and more plant-based milks that can be found in supermarkets. We can easily buy milks with high nutritional values while avoiding animal abuse. Replacing cow’s milk with coconut, almond, oatmeal, hemp, cashew, rice, or soy milk is getting easier! Do you dare try them? 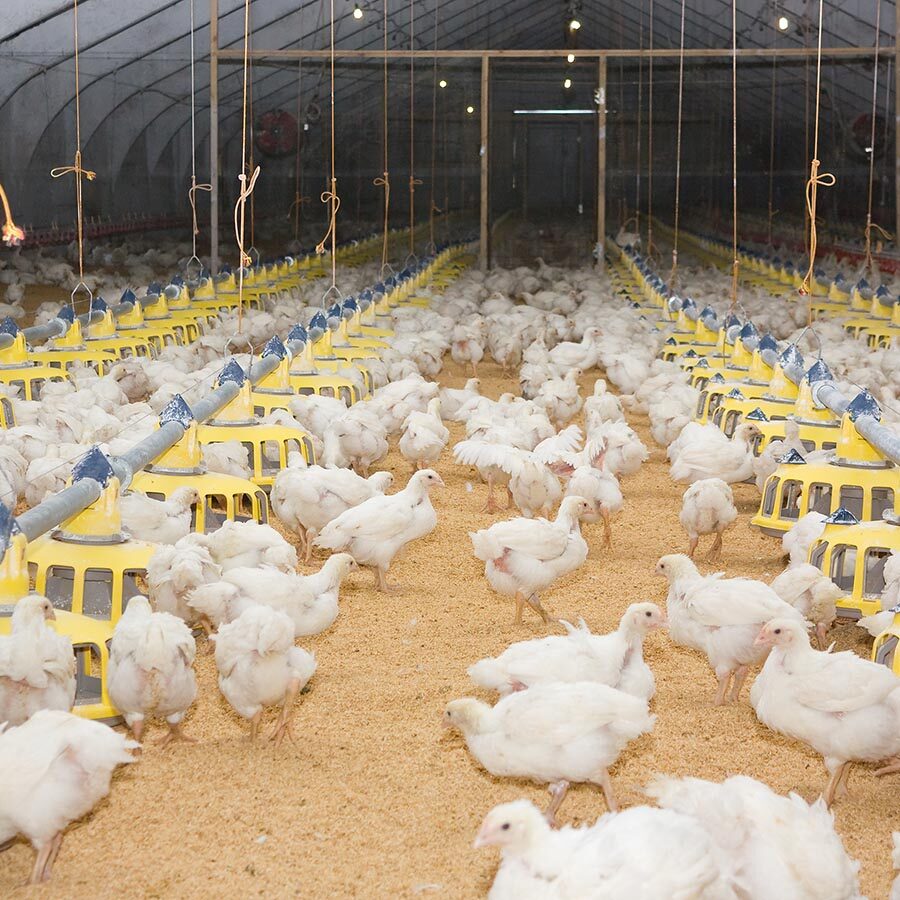 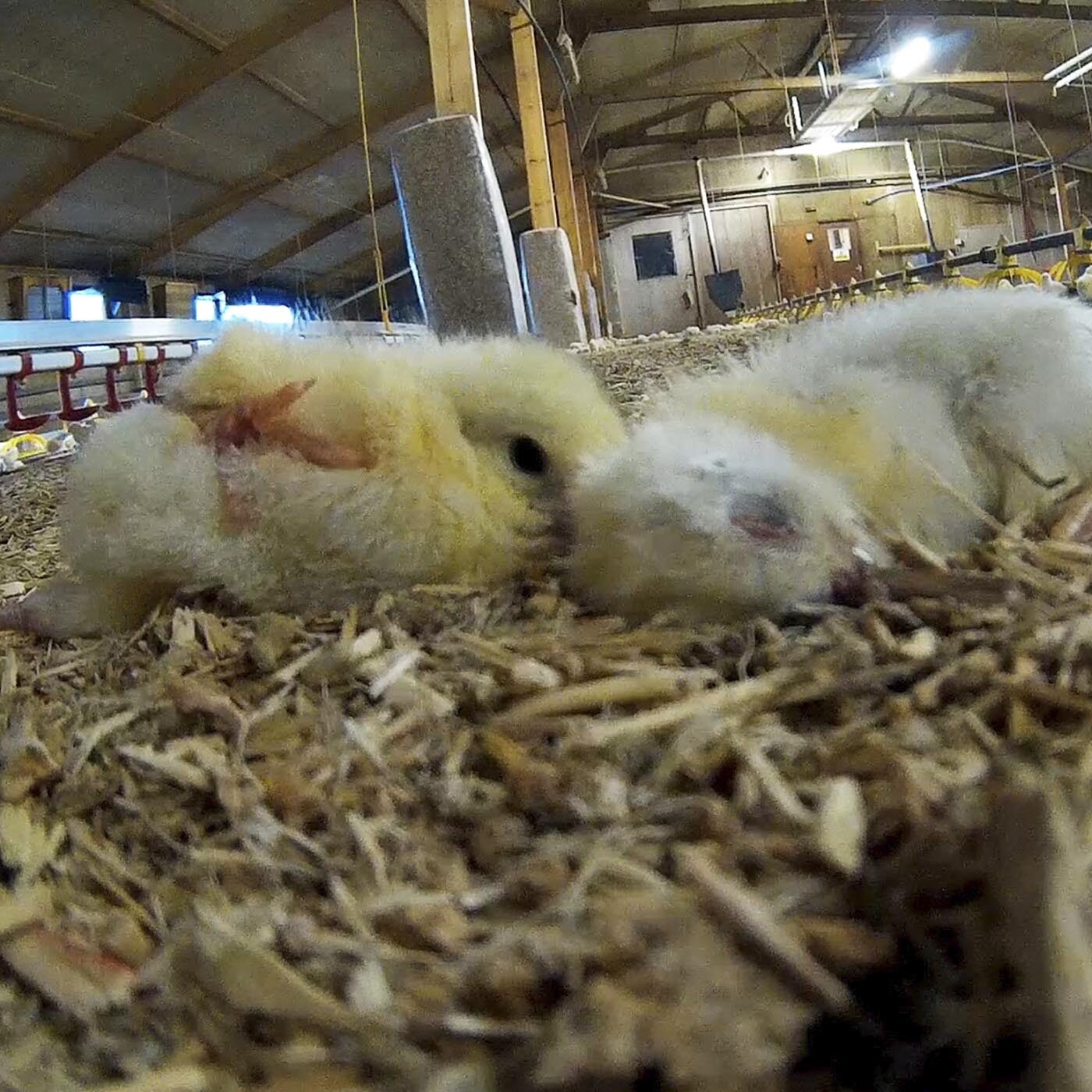