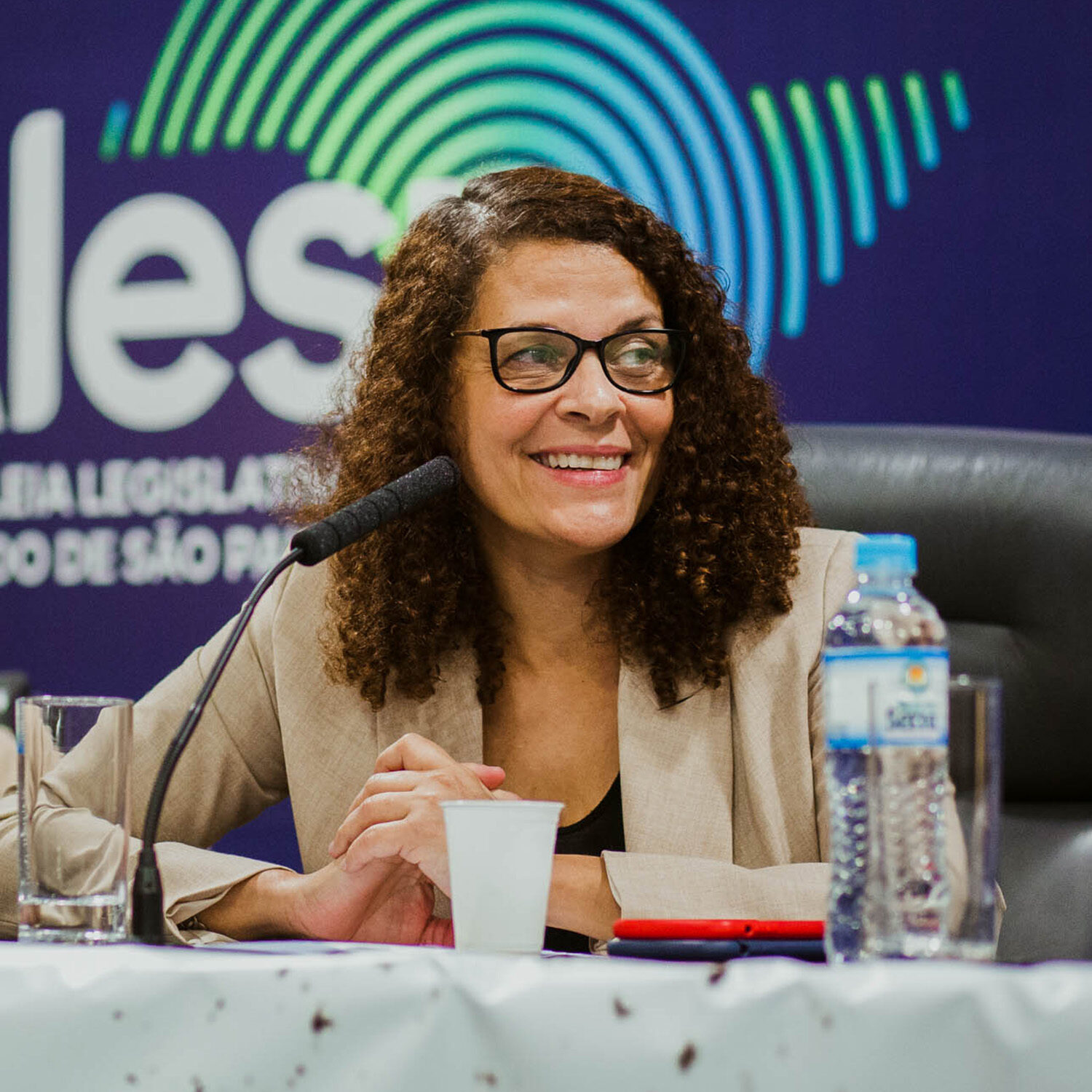 An Open Letter: “It’s one of the most alarming bills for animals”

September 23, 2022
On September 15th, Animal Equality held an urgent public hearing at the State Assembly in São Paulo, Brazil, to oppose a new bill that threatens decades of regression for animals. It’s one of the most alarming bills for animals in Brazil’s history. Animal Equality's Executive Director in Brazil, Carla Lettieri, has a message she needs to share with you about how this bill will harm animals and public health.

My name is Carla Lettieri, and I’m the Executive Director of Animal Equality in Brazil.

On September 15th, Animal Equality held an urgent public hearing at the State Assembly in São Paulo, Brazil, to oppose a new bill that threatens decades of regression for animals.1

It’s one of the most alarming bills for animals in Brazil’s history.

If voted through, the bill will end Government inspections inside slaughterhouses and leave the meat industry in Brazil responsible for monitoring itself.

This will put over 6 billion animals in grave danger of increased abuse and cruelty inside slaughterhouses.2 But its impact doesn’t stop there.

Since this bill will withdraw governmental inspections from the food industry as a whole, it also poses severe risks to the environment and public health.

Which is why Animal Equality was joined by representatives from other animal and environmental protection organizations. Also in attendance were public health and labor union representatives, including inspectors against the bill.

And a member of a cancer coalition— comprised of hospitals, universities, and scientific institutions was also present.

Animal Equality came together with these renowned organizations to say–enough is enough.

We shared footage from this investigation during the recent hearing. It revealed slaughterhouse employees kicking cows in the face, the use of cruel and ineffective stunning methods leaving cows conscious at the time of slaughter, and cows’ skin and legs being removed while still alive.

If inspections are eliminated, the situation will only worsen. And we can’t allow legislation to pass that harms animals, the planet, and the people.

Animal Equality and 35 other organizations stand firmly united on our position and have sent three letters to senators demanding that the bill be debated in the Senate.

Sixteen senators supported the request, and a new debate will be held in an upcoming plenary session. This means there should be another round of voting and another chance for the bill to be rejected.

In the meantime, we’re campaigning for a public hearing inside the Senate, in which organizations, including Animal Equality, can present directly to the Senate.

And we’re requesting a review of the bill by the Environment Commission—a request already supported by the President of the Committee on the Environment.

We’re fighting against the whole industry and the government, who are united to support this approval. And we know that some senators are only puppets being handled by the corporations that disregard life and put profits first.

But we will fight against them, whatever the cost.

This isn’t the first time we’ve assembled in places of power and given a voice to animals.

Earlier this year in Hidalgo, Mexico, Animal Equality stood inside Congress next to those who have the power to decide the course of animal protection. And with the help of our international team and supporters, we succeeded in adding farmed animal protections into law.

We know that change for animals is possible when we come together. And we know that our investigations can change the hearts and minds of the public and the people in power.

Now, you may be wondering why I’m telling you all this. After all, Brazil is a country far away from you. But this issue is closer to home than you may realize.

And the US government has also shown little interest in penalizing farms and companies that break animal welfare laws.

You need to know what is happening in countries like Brazil because the meat industry doesn’t care about countries or borders. It will do whatever it can to maximize its profits wherever it operates.

But more than that, this news from Brazil underlines that we can’t stop. We must continue to uncover the truth and fight for animals worldwide.

Not only to hold onto what protections farmed animals have now but also to build a better future where they are truly respected and protected.

We need as much support as possible for this fight.

So while the people of Brazil continue to sign petitions and write to senators asking them to reject this bill, I’m asking you to donate to us today so that we can be even stronger in our fight against the industry.

Now is the time to come together for the animals in Brazil before the bill is officially put to the vote.

Please remember that you can also make a difference for animals every time you decide to eat a plant-based meal.