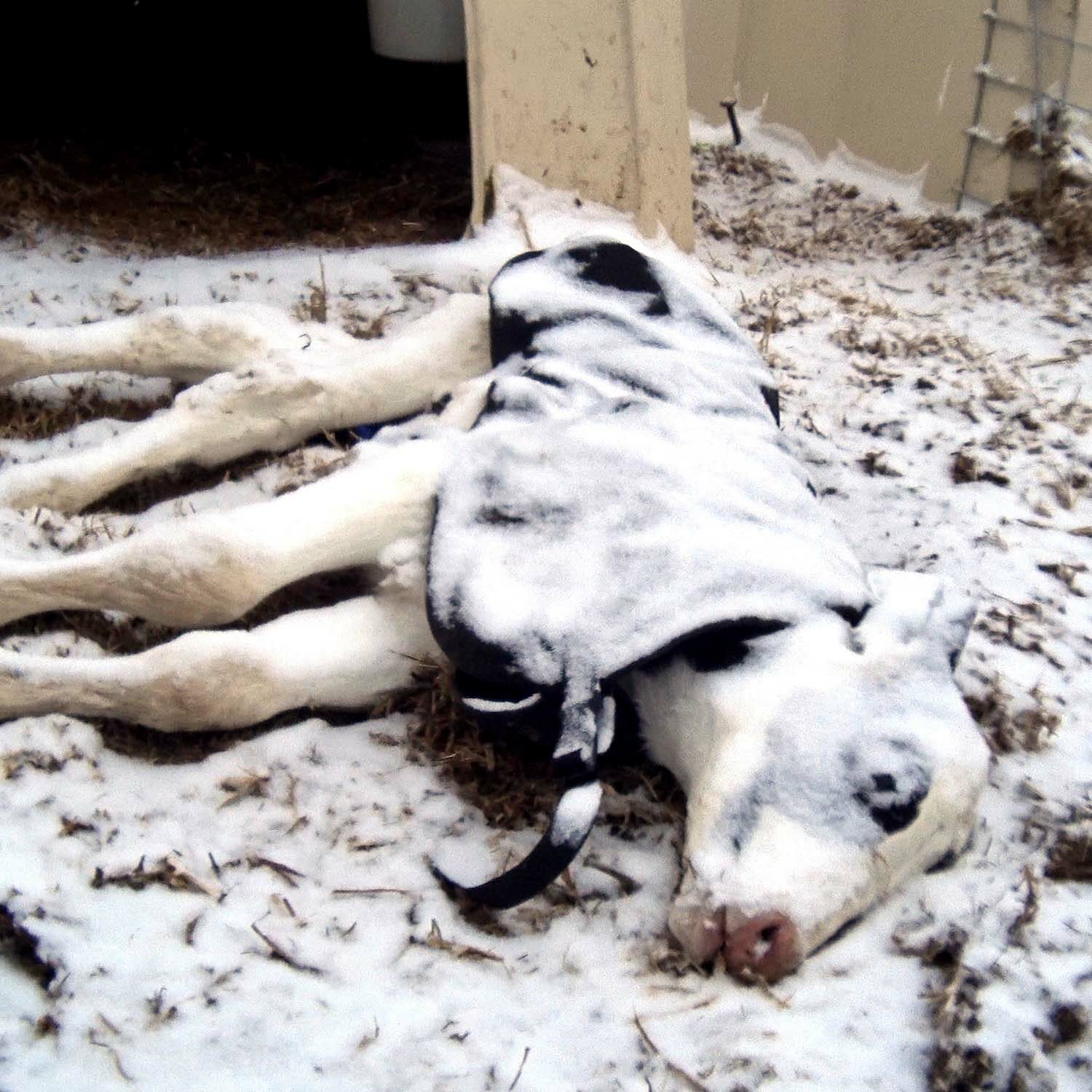 A Message From An Investigator: “I’ll Never Forget What I Saw”

August 26, 2022
Undercover investigators are strong-willed and dedicated in their work to expose the plight of animals on factory farms. Investigator, Mario, shares an investigation that he will never forget and an important message about dairy that we should always remember.

My name is Mario, and I’m an Animal Equality investigator. I and others like me infiltrate factory farms and slaughterhouses to document what happens there.

Have you ever wondered what it would be like to walk inside these places? Or what you would see and hear?

I will tell you that being surrounded by animals that have no hope whatsoever will change you forever. It’s hard to believe that such an unjust reality, so different from your life, is their everyday existence.

Today, I want to talk about one of them—and it’s one of the most heart-wrenching things I’ve ever seen.

In the milk industry, newborn calves are separated from their mothers so they don’t drink the milk bottled for human consumption.

My investigation revealed how these newborn calves were locked alone in plastic crates after this separation, uncovered and at temperatures of 20 degrees below zero, unable to warm themselves.

But there’s more. Water and feed for the calves froze at such low temperatures, so many died of starvation and cold.

And there’s one image I can’t forget.

It was a white calf buried in a layer of snow trying to stand up but couldn’t.

His limbs had frozen from continuous exposure to these extreme temperatures, causing his hooves to separate from his legs.

Due to his inability to walk again, he was abandoned alive and left to agonize on a pile of dead calves.

When you leave these places, you get that feeling that makes it hard to take in that the life of these animals is just that—suffering. They will know nothing more than the pain and helplessness of never having mattered to anyone.

This calf subjected to such cruelty has remained imprinted on my memory, and I hope that one day no other investigator will ever have to witness such a scene.

The dairy industry treats cows and calves like objects—their only concern is making a profit.

But even if this industry is doing everything in its power to hide these practices, our investigation team is committed to making them all known. We won’t stop fighting for the animals.

Compassionate and determined people like our supporters give us the power to change the hearts and minds of people all over the world.

We’ve seen that this is possible with one of our most recent investigations into the dairy industry that aired on the United Kingdom’s BBC. 7.3 million people saw it, and afterward, they took to social media to reject that cruelty and encourage others to consider their dairy consumption.

We know that the people who see our images will never be the same again.

Our investigations are the cornerstone of transformation, enabling us to stand up to the meat industry and change laws and policies that improve the lives of millions of cows, hens, chickens, pigs, and other animals. But they wouldn’t be possible without help from our supporters.

The industries that we’re up against are incredibly rich and powerful. But if we stand together, we can fight back and change the world for animals.

Defend the innocent victims inside factory farms and spare them from a lifetime of suffering. Donate to support our investigation team and shine a light of hope for the cows and calves trapped inside the dairy industry.

Please also consider that you have the power to help more cows by making compassionate choices and swapping dairy products for delicious plant-based alternatives like almond, oat, and soy milk. With easy, delicious recipes available on LoveVeg.com, you can get inspired to live a life without animal products.