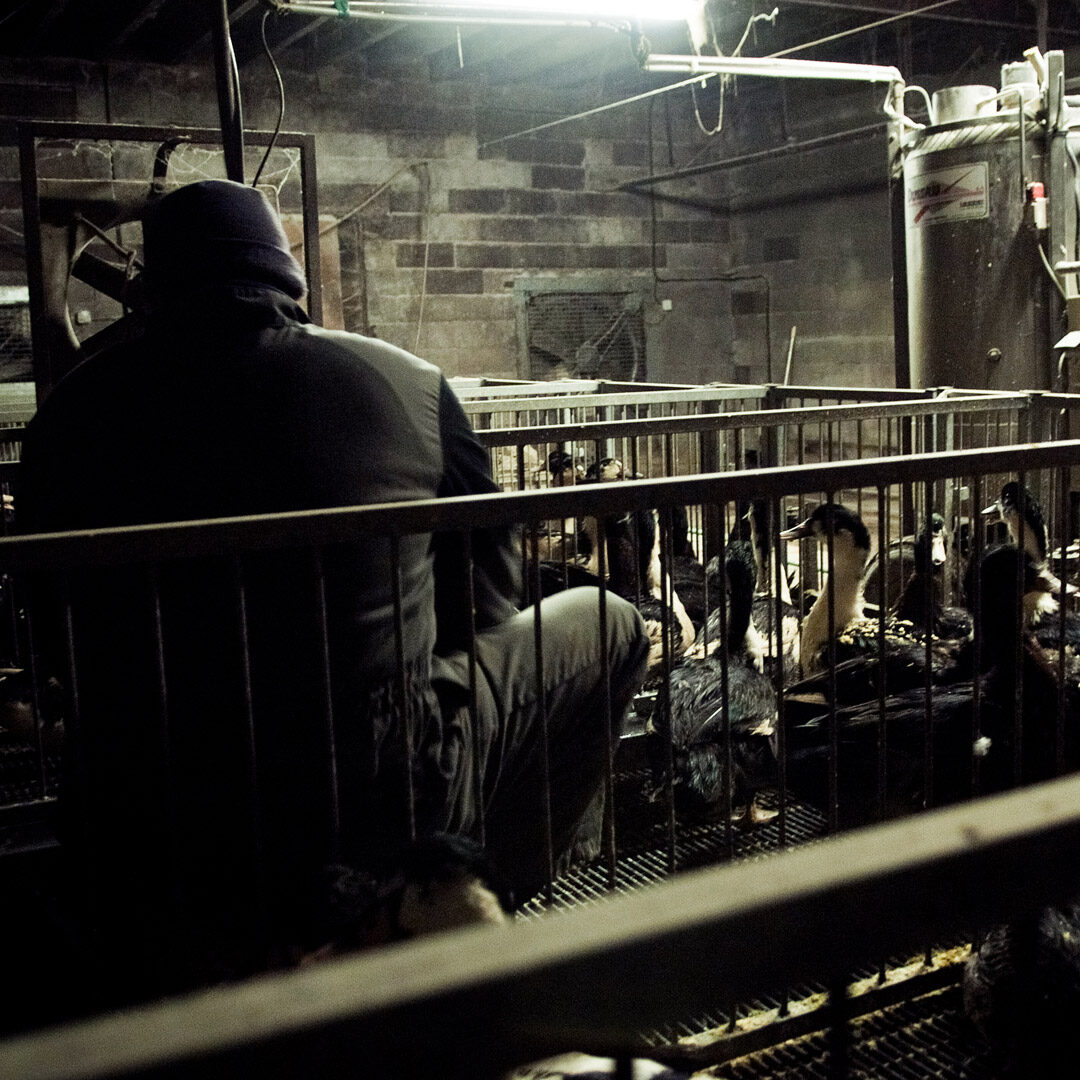 What It’s Really Like Inside a Foie Gras Farm 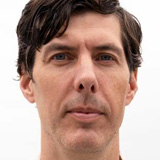 As an investigator, I’ve spent years documenting some of the most extreme cruelty inflicted by the animal agriculture industry.

I’ve stood in the darkness of factory farms and breathed in the air so heavy with ammonia it makes you sick. I’ve seen mothers separated from their babies. And I’ve heard the animals cry for help and witnessed their resignation when none arrives.

It’s a difficult job that most people don’t understand and wouldn’t think to take on. There are times when witnessing such brutal acts feels unbearable. But our experiences are nothing compared to the animal’s suffering.

Right now, the public is more concerned with animal protection than ever before. And more companies are implementing changes to their policies. As investigators, we must remain committed to uncovering the inner workings of factory farms everywhere and providing transparency to the public.

Which is why I’m here today to tell you about my first experience on a foie gras farm and why it remains so vivid in my memory 25 years later.

Foie gras is considered by some to be a “luxury” menu item–a rare and expensive delicacy.

But it’s the opposite of how it’s portrayed. It’s one of the cruelest food production methods the meat industry uses today.

When I was working undercover, I sought employment at a large foie gras farm in the United States. The farm manager gave me a tour of the farm’s operations, where I saw hundreds of ducks crammed into small pens. They were covered in wet grain that they had vomited on themselves after being force-fed. I observed that many of the ducks were injured from the large metal feeding tubes. Some even had broken beaks, along with swollen masses blocking their throats.

After seeing where the birds were kept, we moved to the slaughter area. The ducks were brought here in large crates, many of them gasping for air while some lowered their heads in silence, aware of their fate. The ducks were hung fully conscious by their feet in shackles, and their throats were slit. The manager went on to tell me it takes 17 minutes for the blood to drain from their body. As the manager explained this to me, another bird was hung up and slaughtered, and I could hear and see the others in the background. It’s an image that still haunts me.

The foie gras industry remains a mystery because many people are unaware of this product made only for the wealthy. But the meat industry continues to profit from its production and sale, producing 340 tons every year.

It’s your support that allows my investigative teams to continue to go undercover, hold the meat industry accountable, and call for a total ban on the production and sale of foie gras.

Our investigations are crucial to creating public awareness and getting foie gras removed from restaurants and stores all over the US. This is not possible without the generous donations of caring advocates like you. We count on your support to be able to continue our progress.

We can no longer ignore one of the cruelest food production methods and allow it to go on undeterred. We owe it to the animals who are currently confined to factory farms that produce foie gras in the US.

Thank you for taking the time to read my story. Saving the lives of these animals along with your compassion and advocacy continue to fuel my work as an investigator.