The Czech Republic has passed a new law stating that cages for hens will be banned after 2027.

THE DETAILS: This new measure was agreed by the country’s lower house in a vote of 53 in favor to 21 against.The mandate will affect the 4.5 million hens currently living in cages a year in the Czech Republic and will impact farms that raise chickens for meat and eggs.

THE BACKGROUND: The Czech organization ‘Společnost pro zvířata’, which has been campaigning for a ban on chicken cages since 1998, welcomed the chamber vote, stating that “This is a great step to stop the suffering of these animals.”

WHAT THEY’RE SAYING: Romana Þonkova, representative of Compassion in World Farming in the Czech Republic, says: “Chickens are not egg machines. They are sentient beings. They are capable of suffering and also enjoying being alive. Today’s victory finally gives them a chance for a better life.”

A GROWING LIST: The Czech Republic joins Luxembourg, Austria, Slovakia and Germany as the most progressive countries in Europe that have committed to or banned cages for farmed animals. Currently, the cages used today in the European Union limit the space of each hen to the equivalent of the size of a piece of paper. This restriction prevents these birds from performing most of their natural behaviors.

PROGRESS BUT MORE IS NEEDED: While we welcome this news and hope to see more announcements like this in the future, there are still millions of animals suffering in cages all over the world. For example, in Spain there are 35 million hens still caged. Thanks to our work in the country, including public information campaigns and negotiations with companies, this number is falling. In 2017, 93% of the country’s hens were caged and today it’s 77%. This number will continue to decline in the coming years thanks to the commitment of Spain’s main supermarkets and companies to stop selling and using eggs from caged hens. And while in 2016 only 3 million chickens lived outside of cages, today that number is 11 million. Animal Equality will not stop its critically important work on this issue until all cages are empty!

SIGN UP FOR OUR NEWSLETTER TO STAY UP-TO-DATE ON OUR IMPORTANT WORK! 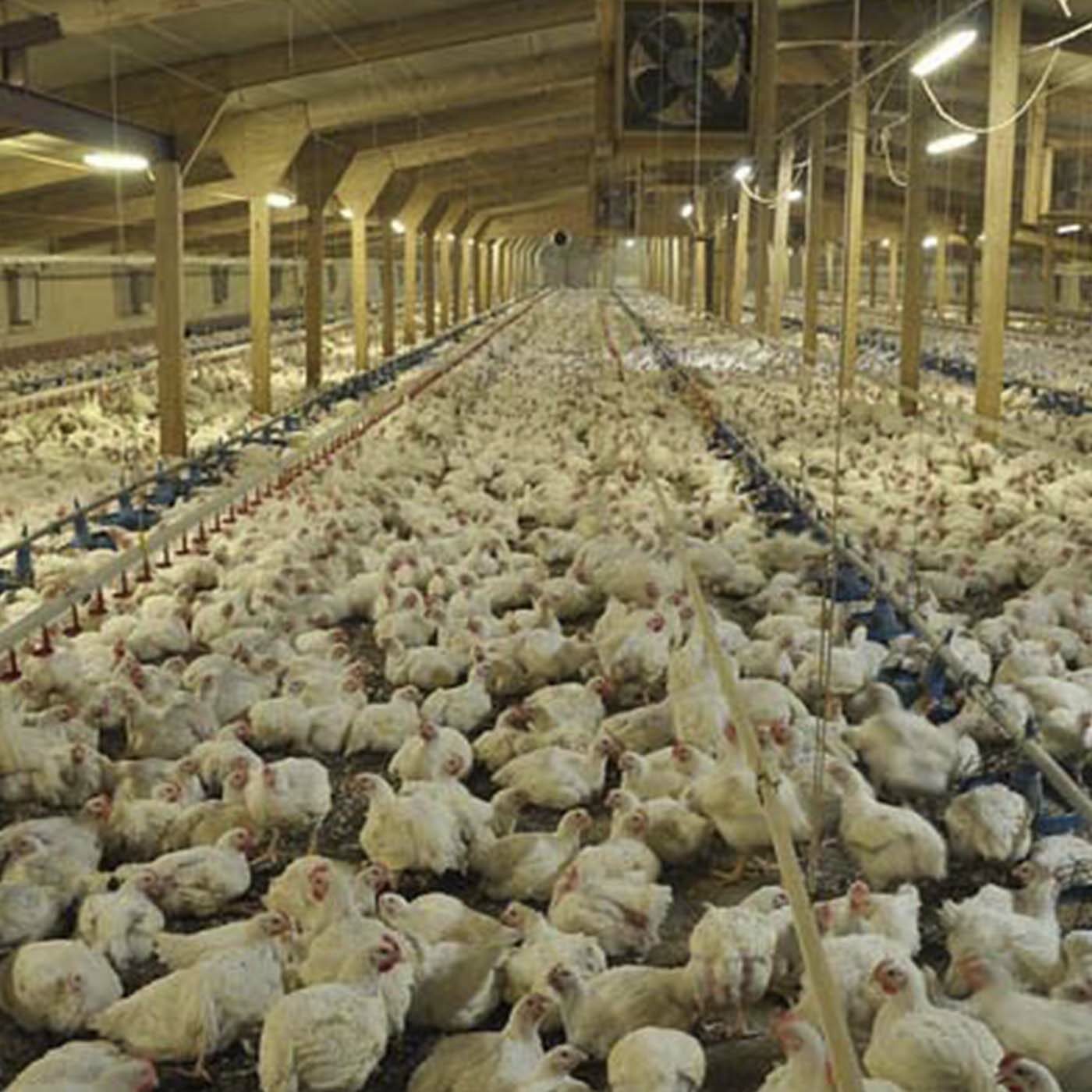 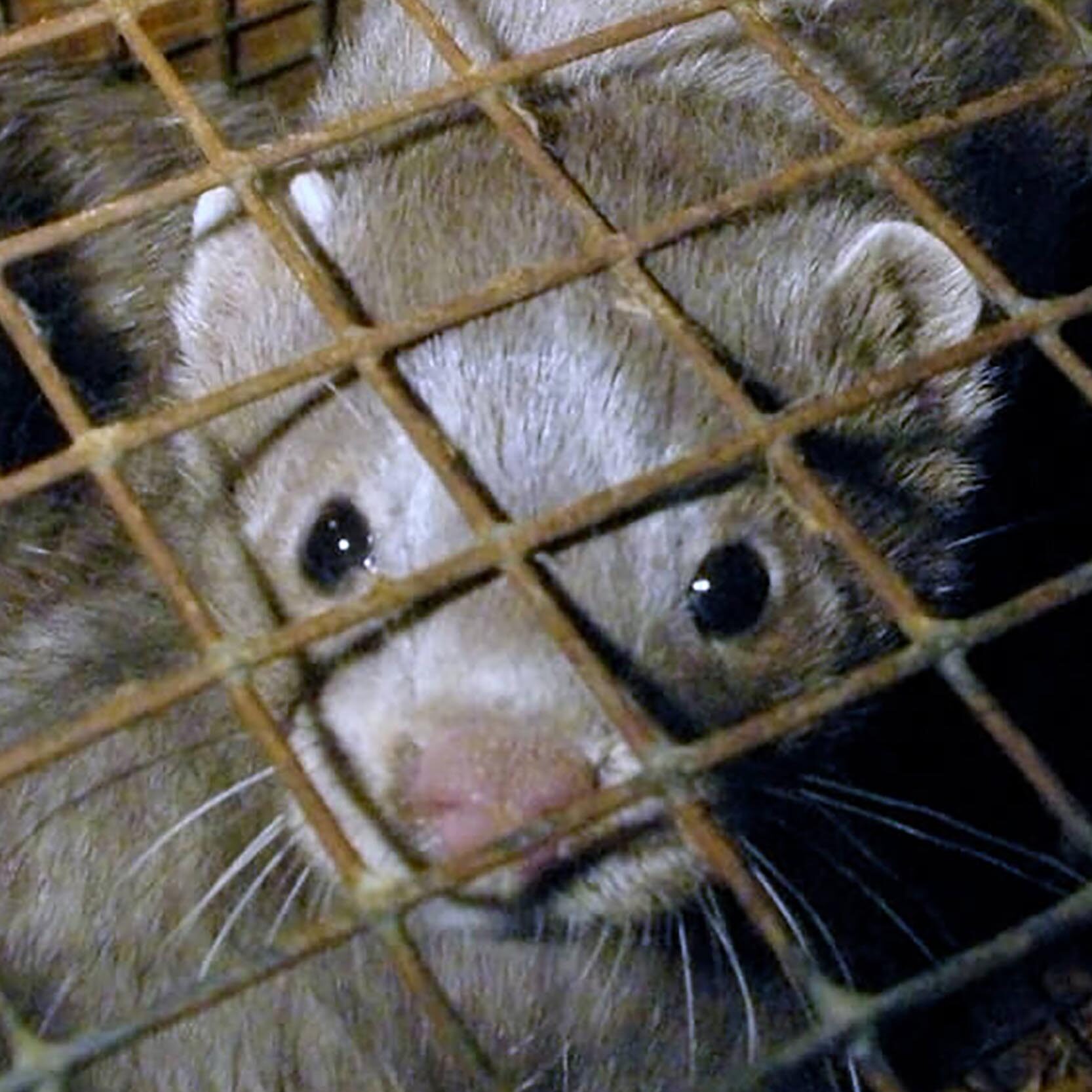 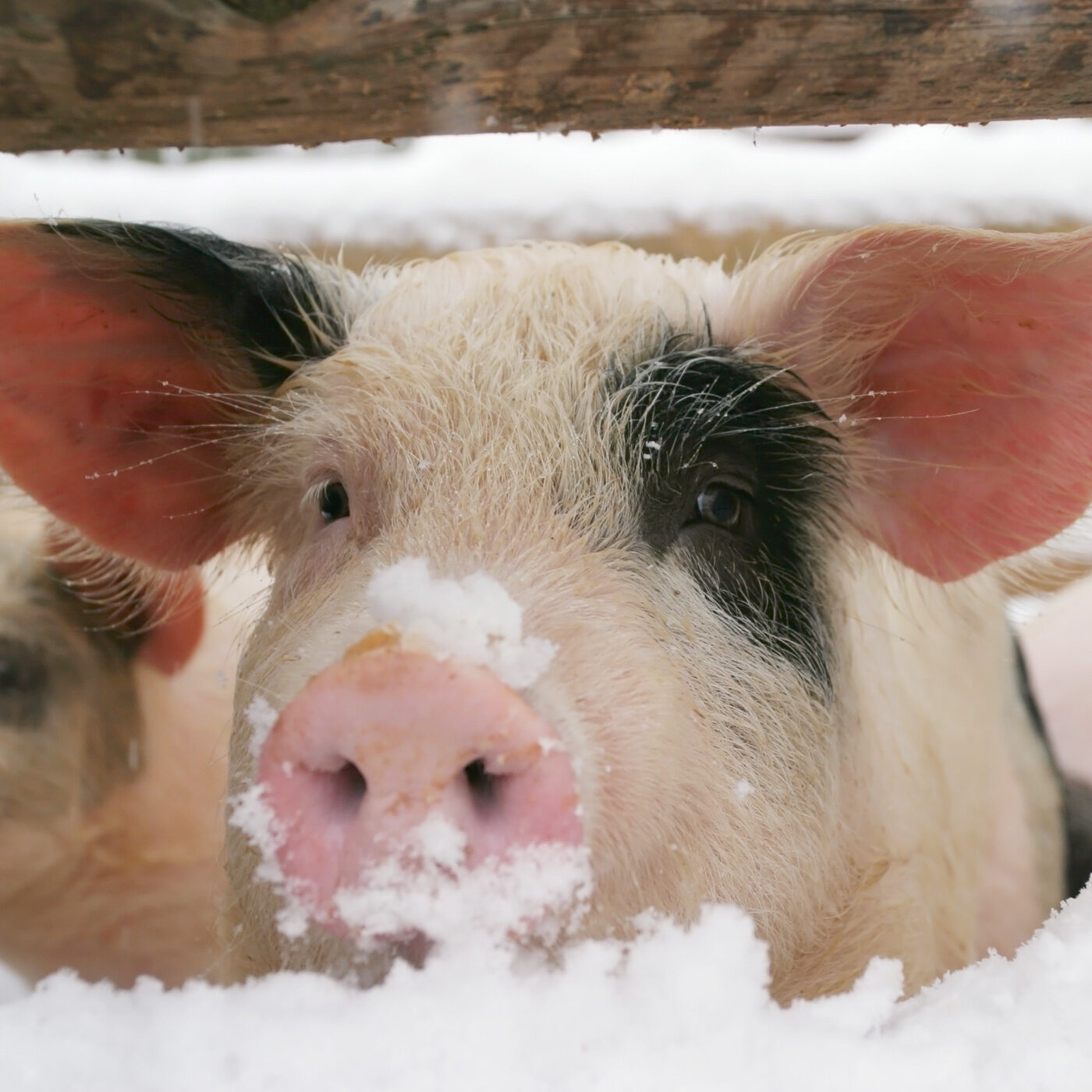 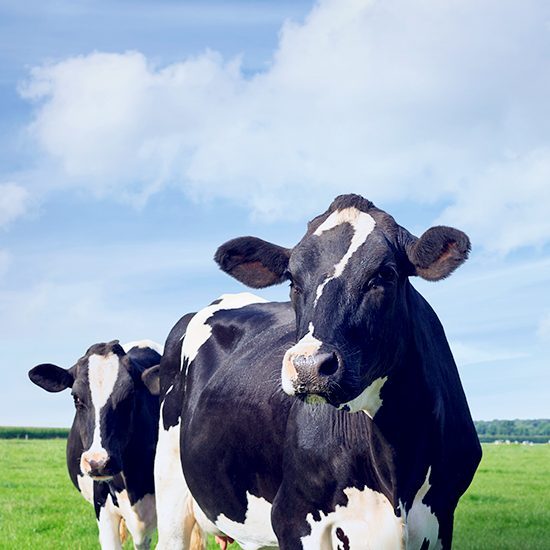