According to new research by the animal protection group World Animal Protection, Impossible Foods and Beyond Meat additions to fast food menus are saving 250,000 animals a year. That’s nearly 700 animals a day! 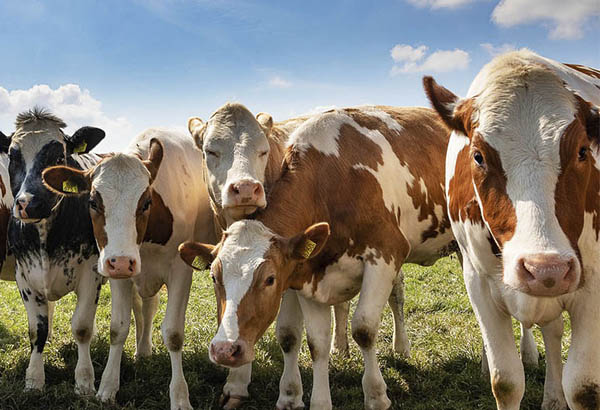 THE DATA: Because businesses are often secretive about their sales information, World Animal Protection used a clever formula to estimate the amount of animals spared based on the average weight of typical farmed cows and pigs, and the pounds of plant-based beef and sausage the restaurants are serving. Research data shows that a majority of people who purchase the products are “flexitarian” or not fully vegetarian, so the organization assumes that 90% of the purchases were made by people who would’ve otherwise gotten a meat-based meal if the plant-based one wasn’t available.

WHAT THIS MEANS: World Animal Protection noted that although this number is just a fraction of the 120 million pigs and 30 million cows killed for food in the United States each year, it’s still a cause for major celebration. Whenever a customer chooses a plant-based option over a meat one, this represents an individual spared from cruel confinement and a horrific death in a slaughterhouse. The world is changing, one burger at a time!

WHERE TO TRY IT: These are just some of the locations where you can try Impossible Foods and Beyond Meat.

WHAT YOU CAN DO: The best way you can help spare more animals from suffering on factory farms and in slaughterhouses is simply by leaving them off your plate. Choosing these plant-based meats at restaurant chains is a great place to start! You’ll find that your local grocery store is also full of options. For tips, check out loveveg.com. 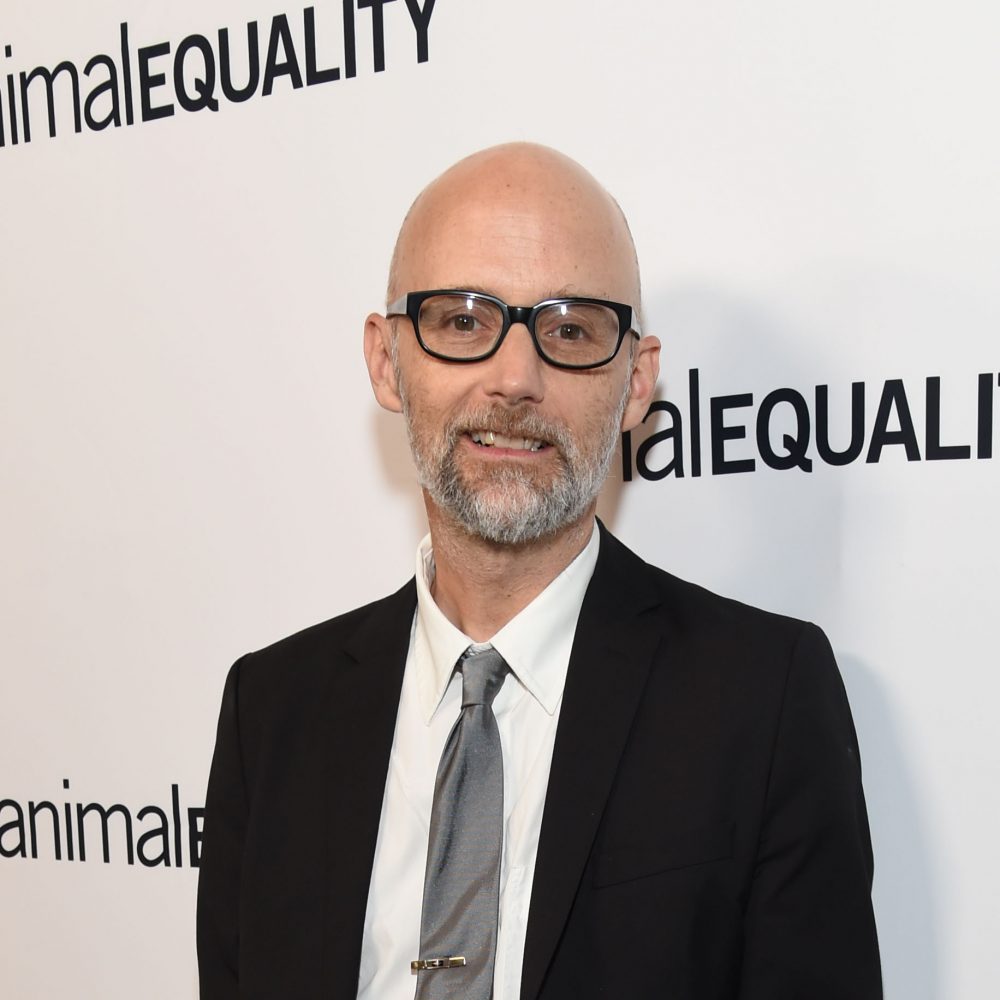 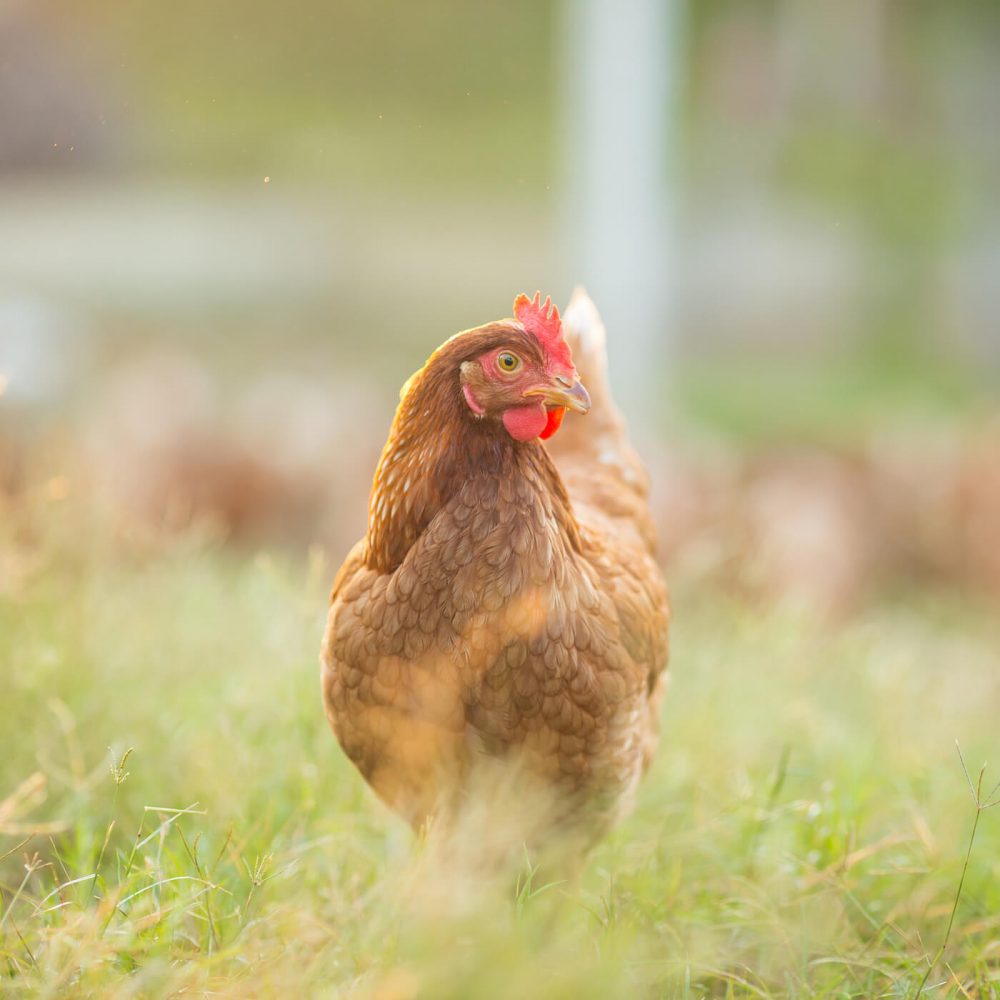 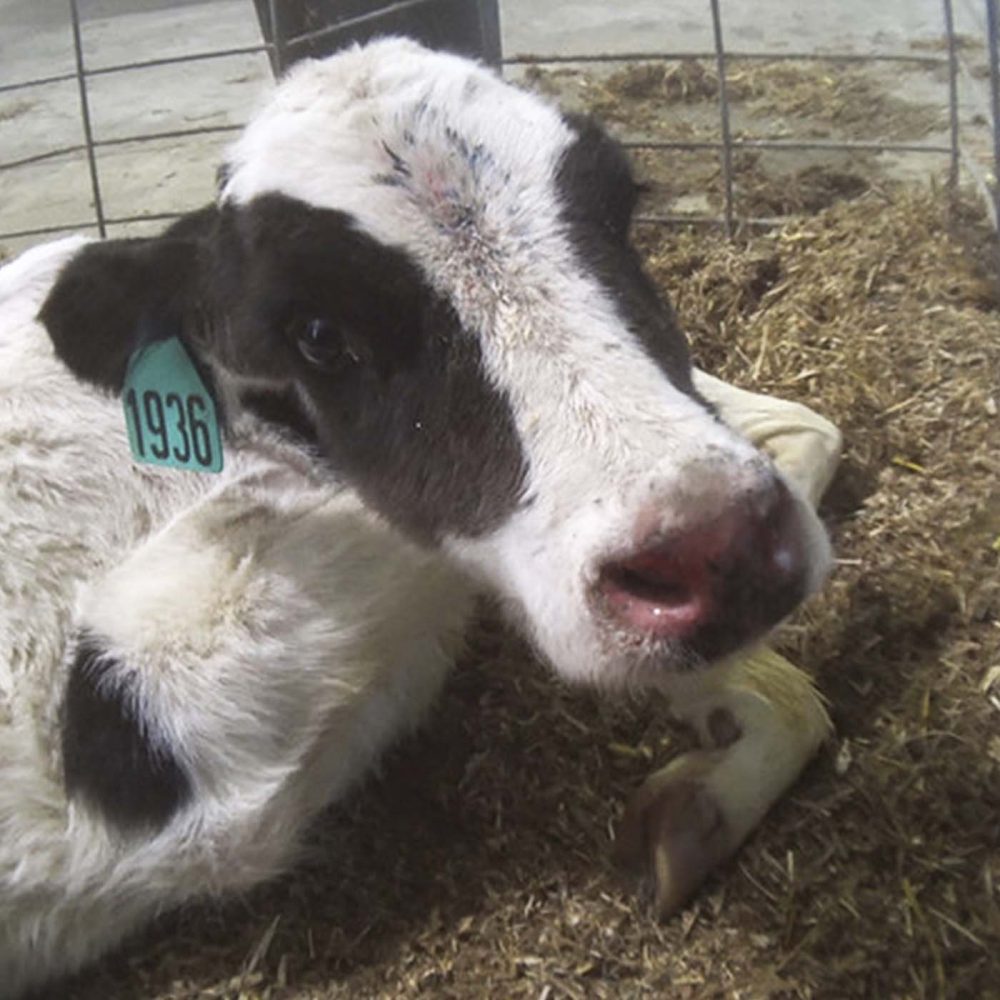