Animal Equality Mexico has released its second investigation of 2019, focusing on the country’s illegal slaughterhouses and bringing to light the cruel treatment and slaughter of lambs and sheep within states which have the largest number of these animals in the country.

THE DETAILS: Released through the renowned news outlet, Aristegui Noticias, Animal Equality investigators documented the horrible killings of lambs and sheep in backyard pens and underground slaughterhouses in the States Hidalgo and Mexico, where the animals were destined to be used for the popular barbecue dish, Barbacoa de Borrego. Our footage shows the brutality with which these sensitive animals are killed, and documented:

REPEATED VIOLATIONS: Through the evidence our team gathered, the investigation documents numerous violations of Mexican Official Standards and reveals systematic violence in the handling of animals killed for Barbacoa de Borrego. The footage also shows the failure to abide by the methods of animal slaughter set forth by the government, as well as the guidelines for humane treatment during the animals’ transport.

WHAT WE’RE SAYING: “This investigation once again shows the urgent need to legislate for animals exploited for meat. Toughening penalties for those who do not comply with the official standards is the first step. We cannot close our eyes to this brutal reality –  it’s not only violence against animals, but it’s also a serious public health problem and society has the right to know about it. Today our institutions are not able to give solid figures of the number of animals that are slaughtered and sold in backyard pens, nor do they denounce slaughterhouses that operate in violation of the regulations,” says Dulce Ramírez, Executive Director of Animal Equality Mexico.

WHAT COMES NEXT: In response, we have launched a petition to demand that Mexican officials act on our complaints, while also asking lawmakers to strengthen penalties and consider the non-compliance of welfare standards in the country an animal cruelty crime. We have also filed the complaint with Mexican authorities and will continue to encourage legislation in Mexico so that these acts are considered punishable crimes of animal cruelty, as we have previously done with Jalisco State Reform.

YOU CAN HELP: To ensure that this cruelty becomes a thing of the past, please join us in leaving animals off your plate. Plant-based options replacing animal products are readily available, taste great and ensure living beings are not suffering for your meal. Also, you can help us spread the word about these terrible abuses by sharing this post. 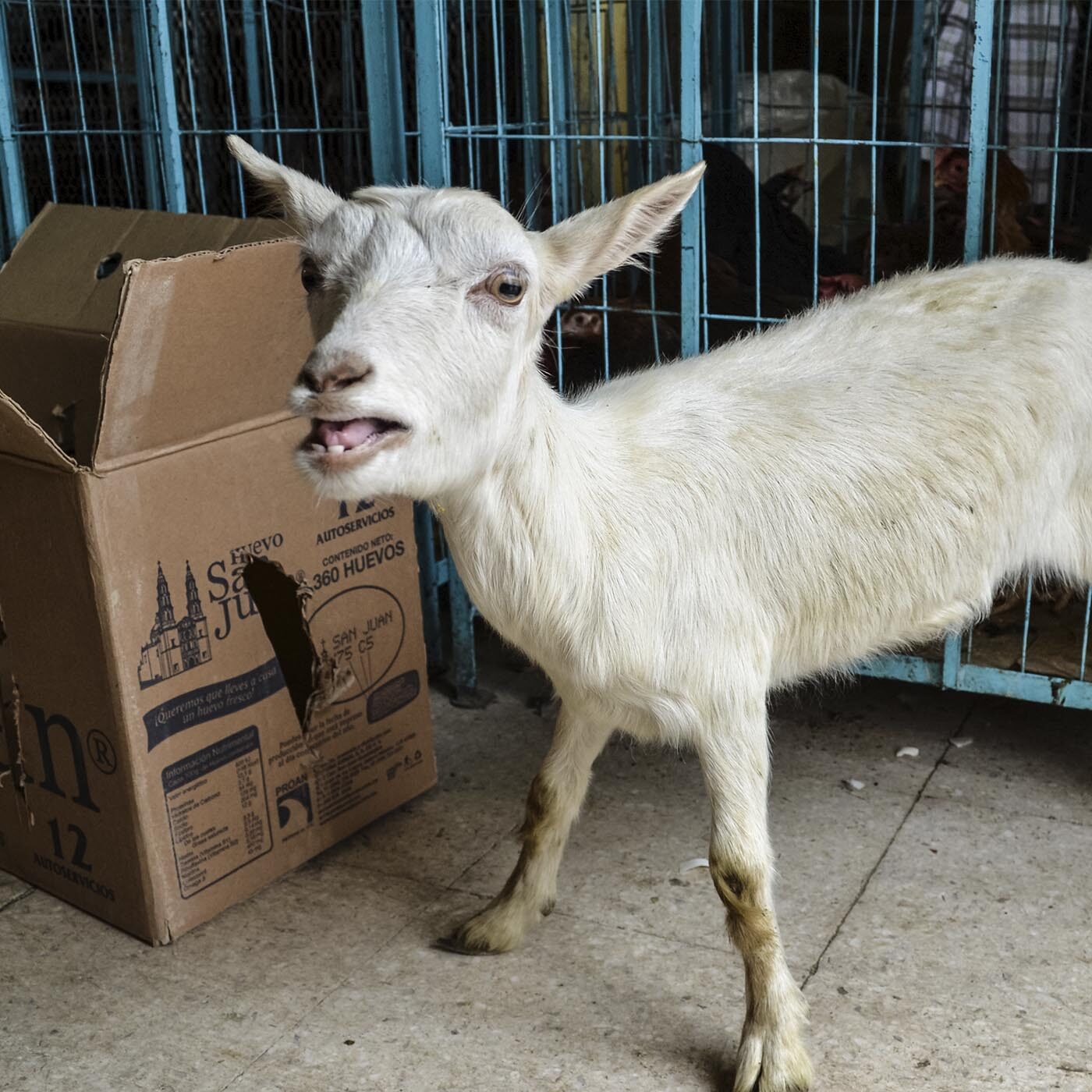 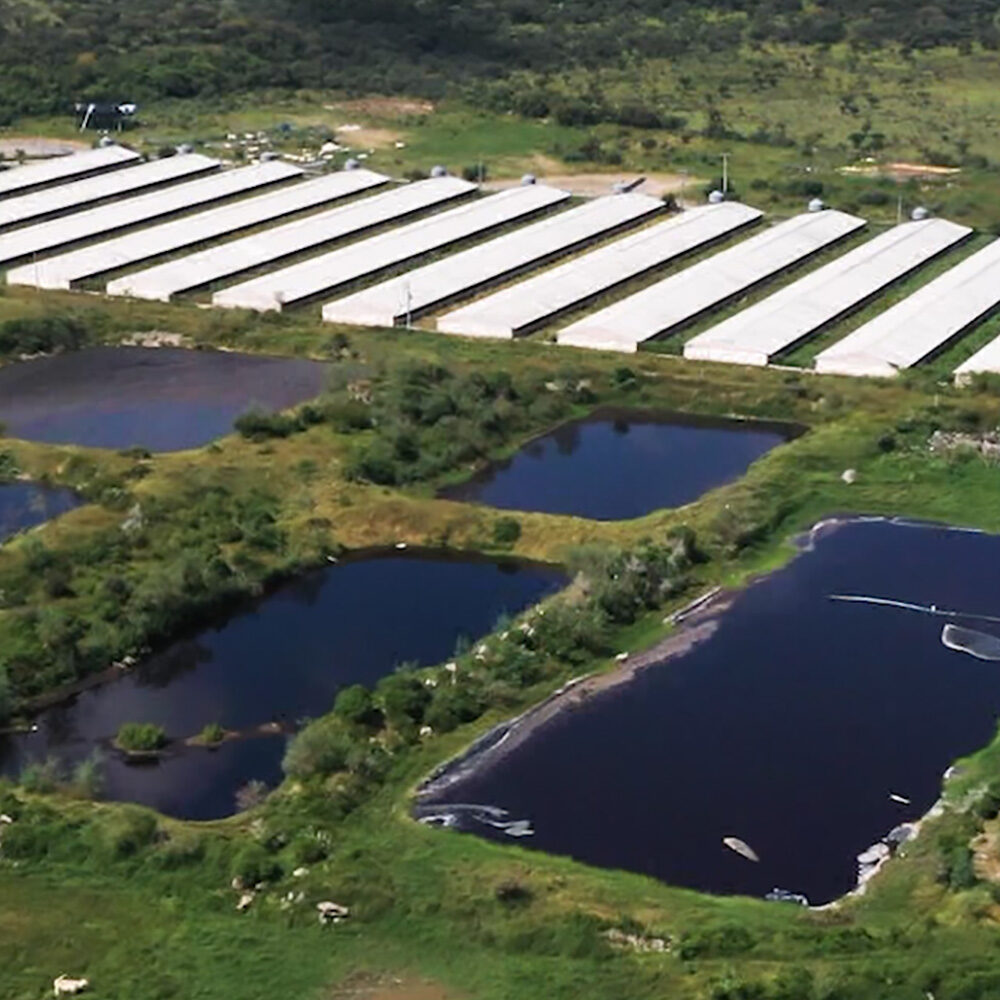