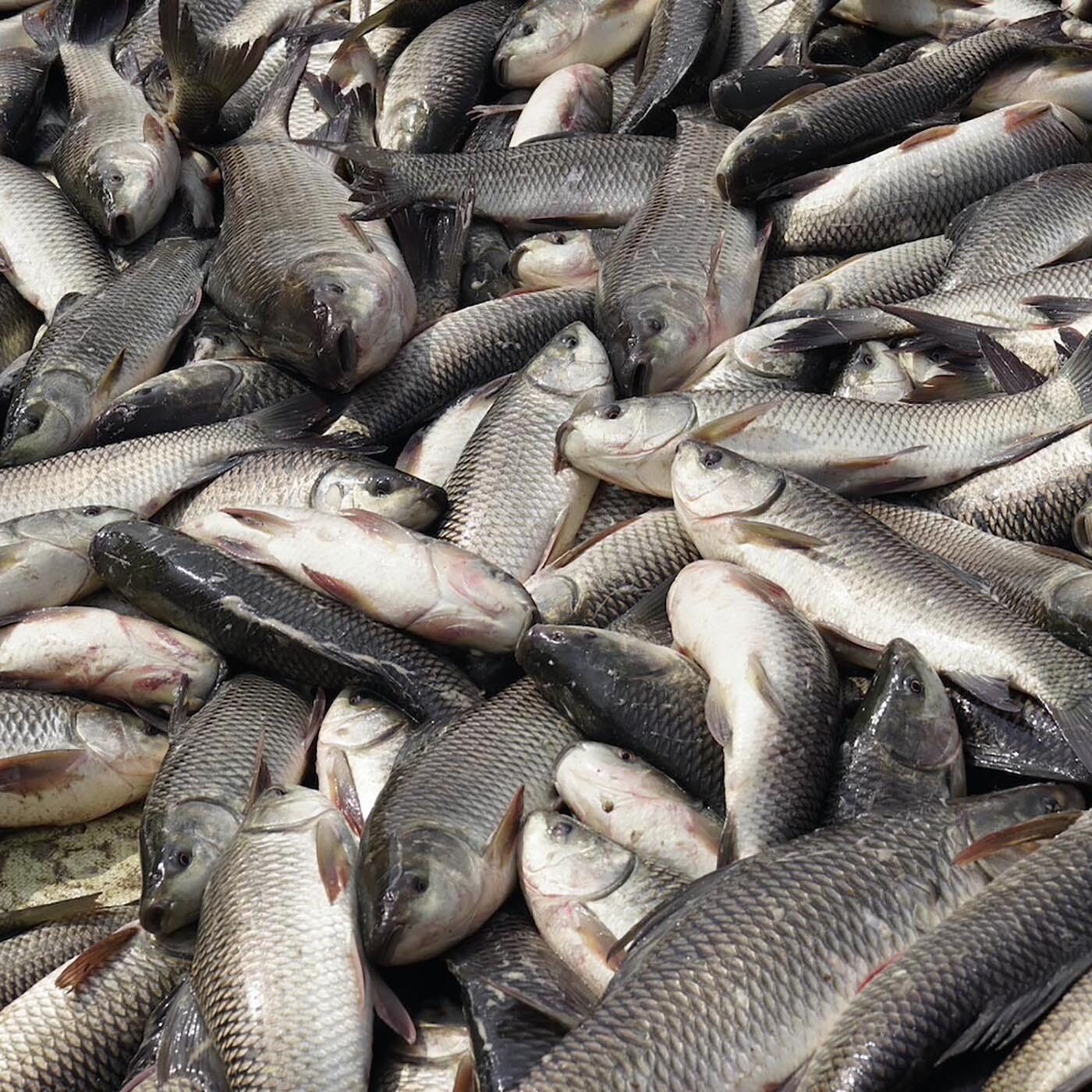 Animal Equality has an extensive media gallery with over 20,000 photographs and hours of high-definition video of factory farm practices.

All images are copyright Animal Equality.
Please, contact us to obtain permission to use them.

stories generated in the media in 2020 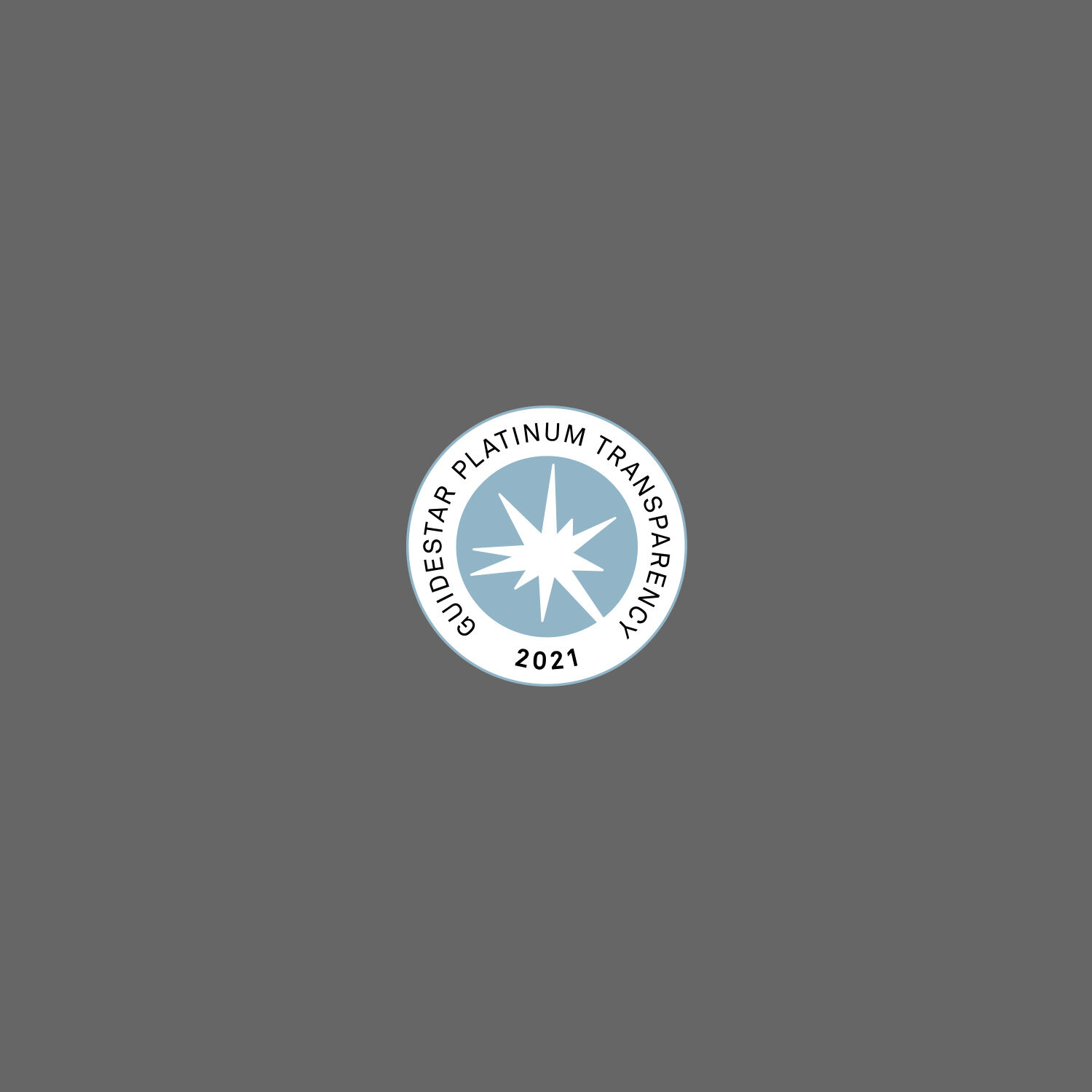 Animal Equality is a Platinum Level participant on GuideStar. GuideStar is the world’s largest source of information on nonprofit organizations. 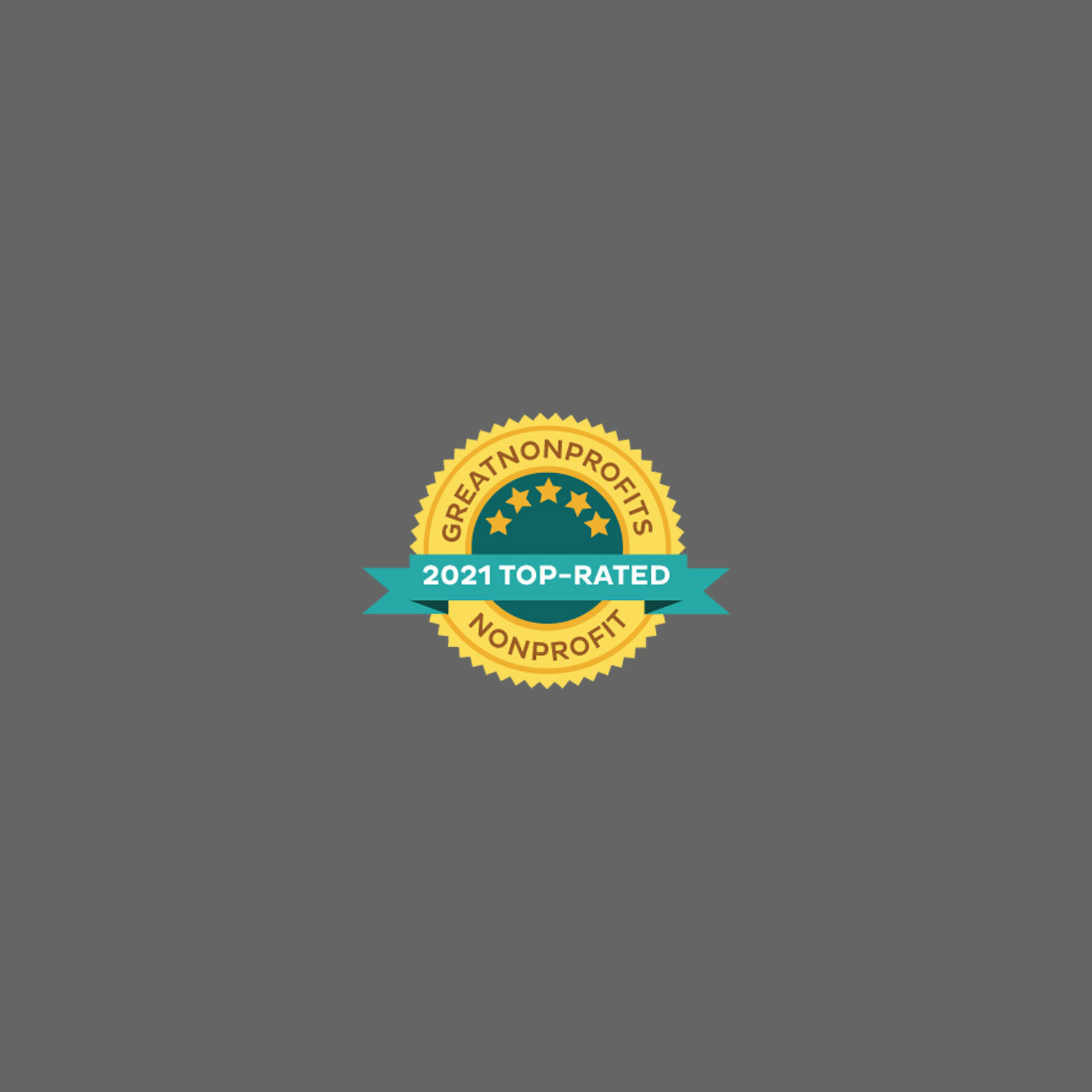 The GreatNonprofits Top-Rated Awards is the one and only people’s choice award where volunteers, donors, and people served by nonprofits are asked to share stories of inspiration and express their appreciation for the work they do.

Animal Equality is proud to be considered a Top Rated Nonprofit by our supporters and grateful to be awarded the GreatNonprofits, which is the second most trusted rating seal after the Better Business Bureau’s. 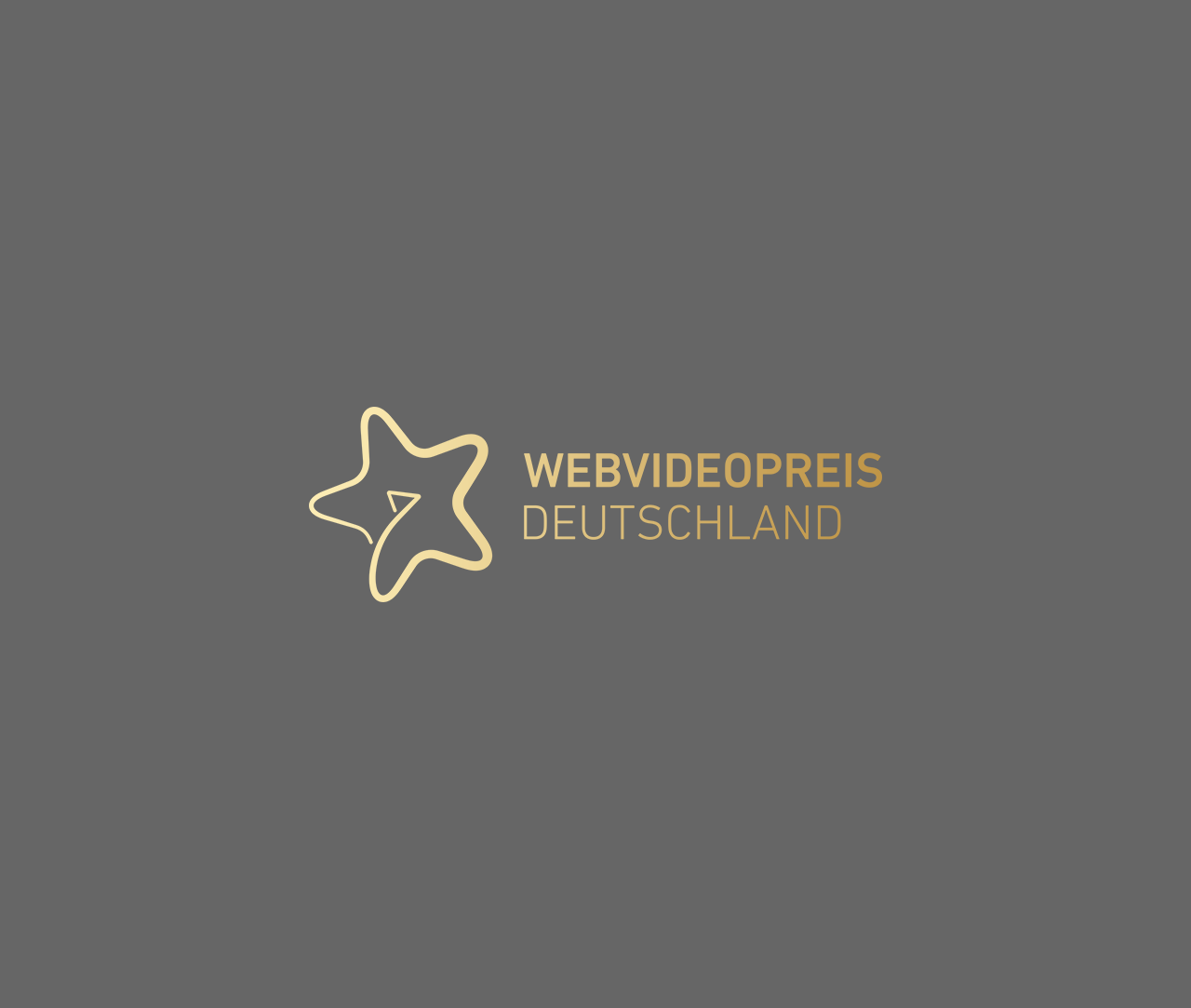 This important award was a recognition for all the hard work our investigators have put in while filming factory farms and slaughterhouses, and a proof that animals are becoming more visible in society.

Our vision and mission

Animal Equality’s vision is a world in which all animals are respected and protected.