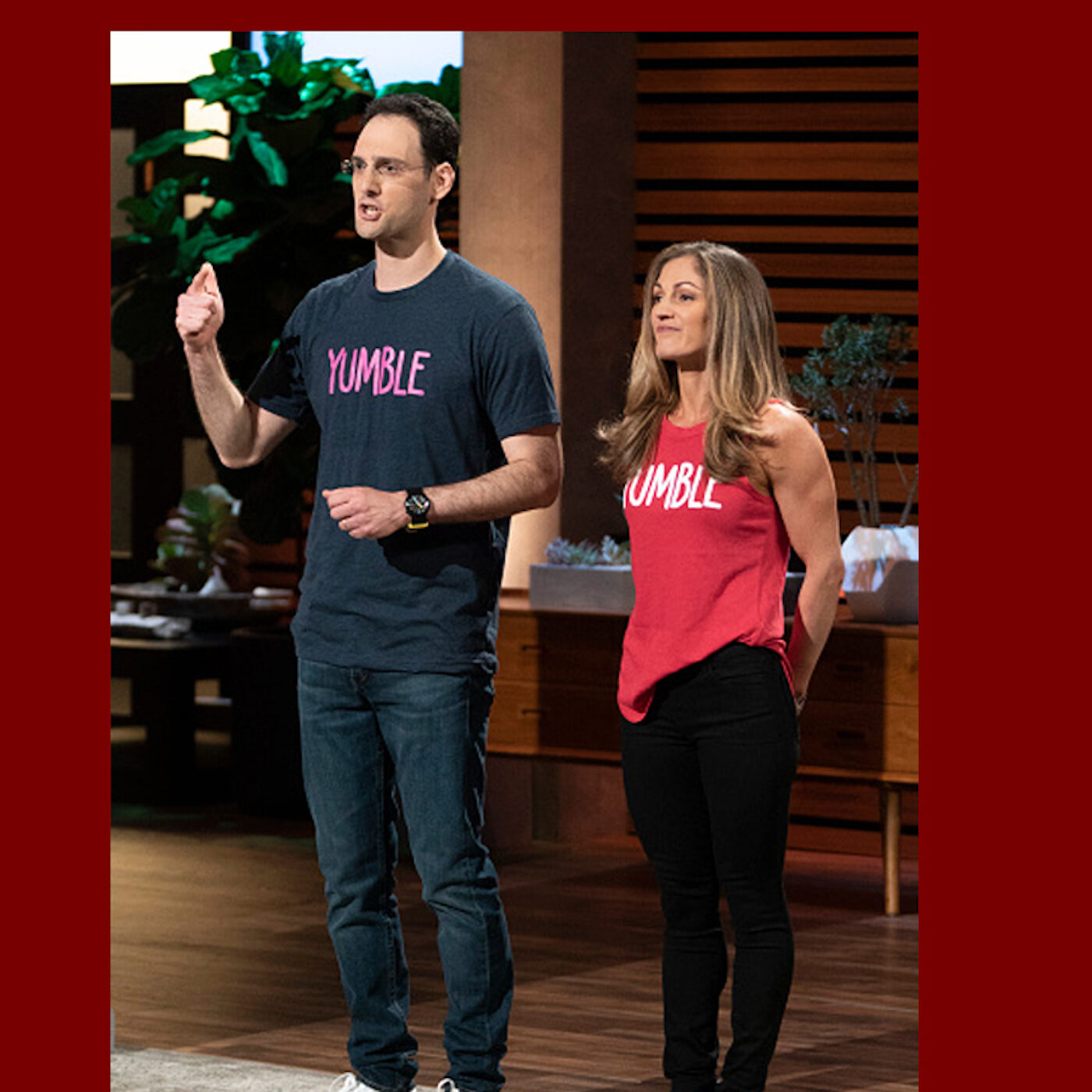 Who are David and Joanna Parker?

CONSUMERS WANT TRANSPARENCY AND BETTER WELFARE: Consumers across the globe are demanding more transparency about the sources of their food— especially with regard to animal welfare. In response to public pressure, food companies are committing to do better. While there is still much work to be done to help the billions of chickens raised for meat each year, having companies improve their animal welfare will pressure others to follow suit and in turn, improve the lives of billions of animals.

A COMPANY’S REFUSAL: Unfortunately, Yumble, a prepared kids meal delivery service founded in 2015 by David and Joanna Parker, has refused to publicly commit to a meaningful chicken welfare policy. These abuses are not what you’d expect from a company that markets “fun” and claims to use “better ingredients.” And one can imagine what the kids would think of Yumble’s acceptance of this animal cruelty.

IT DOESN’T HAVE TO BE THIS WAY: Over 200 brands in the United States have adopted the Better Chicken Commitment, a comprehensive set of welfare reforms that address the worst abuses suffered by chickens on today’s farms. Even Yumble’s competitors, including Blue Apron, HelloFresh, and Sun Basket, have stepped up and put an end to the most horrific practices.

ANIMAL ABUSE IS NOT ACCEPTABLE: Once Yumble hears from consumers like you, we hope this will encourage them to make a change and take a public stand on chicken welfare.

Join us in urging the founders of Yumble, David and Joanna, to do better – for its customers, and the animals in its supply chain – by adopting the Better Chicken Commitment.