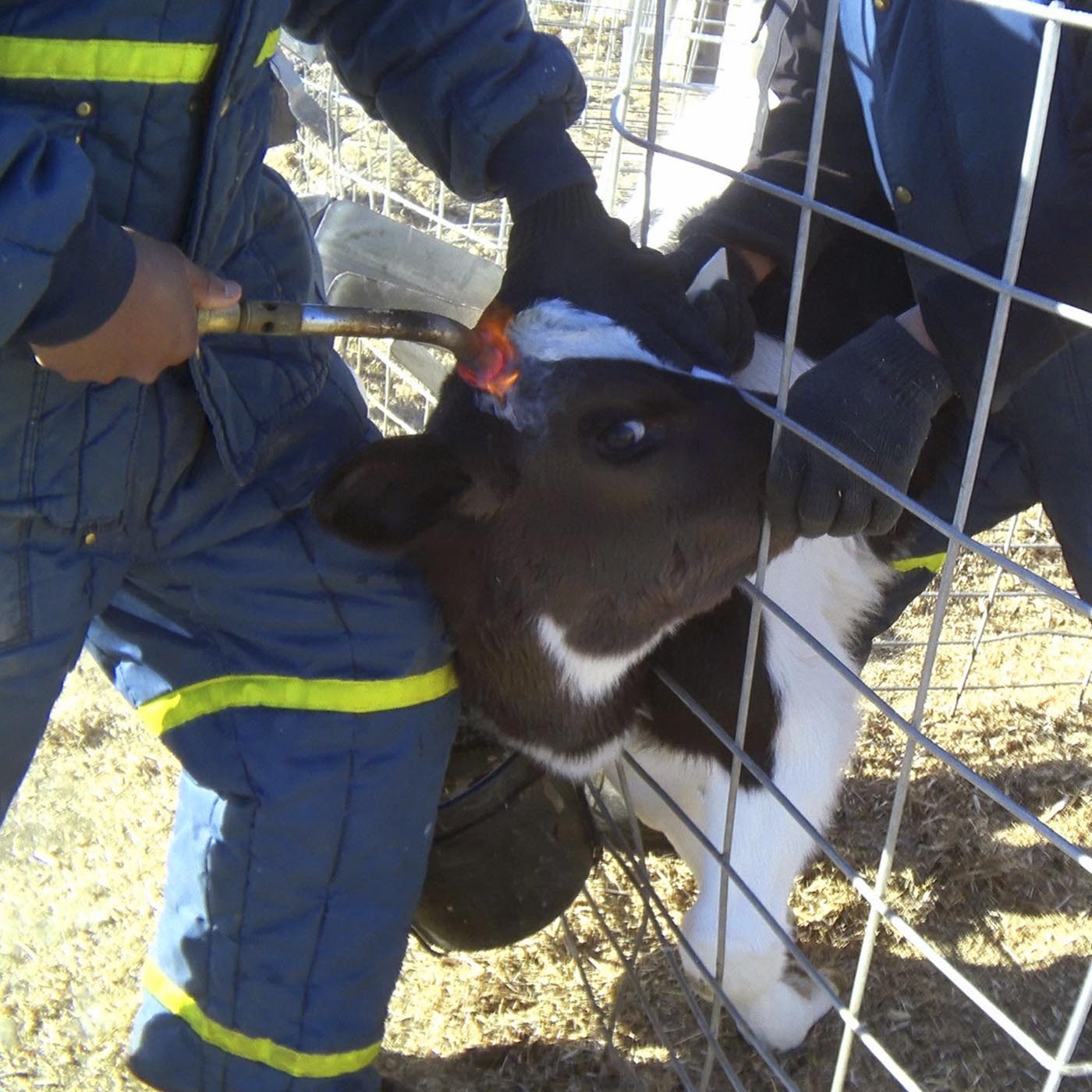 Animal Equality
June 1, 2020
You wont believe whats considered "normal" to do to animals on modern farms.

People watch our investigative footage of industrial farms and are appalled at the cruelty they’ve witnessed. The images shown are something straight out of a nightmare, so surely the farmworkers shown in these videos will be arrested, right? We’re here to clear some things up—unfortunately, much of what is documented in undercover investigations is not only completely legal but also standard practice. Here are just a few examples:

DEPOPULATION: “Depopulation” or “culling” is the mass killing of animals on a farm. Methods considered acceptable by the American Veterinary Association include exceptionally painful or prolonged methods such as suffocating the animals with foam or gas, manually slamming baby animals against the ground, and turning off the ventilation system in the barns and allowing the animals packed inside to slowly die of overheating. This has typically happened when animals are suspected of having a disease, like the bird flu, for example. However, recently hundreds of thousands of animals have been killed en masse due to breakdowns in the supply chain because of COVID-19.

THUMPING: As mentioned above, slamming animals to the ground has been used to kill them for depopulation, but this is actually standard practice in the commercial meat industry. Workers sometimes kill piglets who are weak, sick, or not expected to reach market weight by slamming them into the ground, which is sometimes called “thumping.”  Some states have passed measures making this practice illegal, but in many areas, it’s not only legal but considered an acceptable form of “euthanasia.”

ABNORMAL BREEDING: Chickens raised for meat are typically bred to grow so large so quickly that their legs can’t support the weight of their own bodies. The birds suffer from painful deformities, and many collapse under their own weight, unable to stand or walk. Since they can’t lift off of the ground, the ammonia-soaked ground burns the birds’ bellies. Many die of hunger or thirst because they aren’t able to walk to reach food and water sources.

LIVE CHICK-SHREDDING: Male chicks born into the egg industry are considered useless because they can’t lay eggs and aren’t the breed used for meat. Therefore, shortly after hatching they’re tossed into trash bags to suffocate to death or they’re ground up or shredded alive. France recently committed to banning this practice and using in-ovo sexing technology instead, which allows workers to tell the sex of chicks before they hatch and are able to feel pain. Spain is also working toward a ban, but in the United States this practice is still commonplace.

DEHORNING / DISBUDDING: Dehorning involves cutting off a cow’s horns, and “disbudding” refers to burning off or gouging out a calf’s horn tissue. This is typically done in the dairy industry and it’s extremely painful for the animals because the horns are full of blood and sensitive nerve endings. Cows struggle and cry out during this practice, which is usually done without any analgesics or anesthesia. While some dairy farms use “polled” cows (cows who are bred to not develop horns), a majority of them still practice dehorning.

CASTRATION WITHOUT PAIN RELIEF: Could you imagine the agony you’d endure if someone cut off your body parts while you were fully conscious and could feel everything? In most pig farms, this is what happens to male piglets. Farm employees restrain them, cut open their scrotums and rip out or cut off their testicles — all while they’re squealing and able to feel everything. Along with live chick-shredding, France has committed to ending this practice, but in the U.S. meat industry it’s still typical.

The cruel practices listed above are the result of the misguided view that animals raised for food are products rather than living, feeling beings like you and me. The good news is that we don’t have to support this cruelty! Together we can take a stand and say “enough is enough.” By switching to plant-based foods, you’ll know that you’re helping to end these cruel practices.

CHECK OUT LOVE VEG FOR TIPS AND TRICKS FOR GETTING STARTED!